What was the last thing that gave you a real, authentic, tearful, hearty belly laugh? Why was it so funny?

Not this past Christmas, but the one before, Studly Doright and I met our kids and grandkids in Nashville, Tennessee, for the holiday. Our son and his family live in Texas. Our daughter and her family reside in Illinois. Studly and I are in Florida, so it’s a treat when we can all be together.

Rather than stay in a hotel we rented a home for the week, and made it into a temporary Doright Manor. We had a first rate time cooking and eating and playing games with the grown kids and grandkids.

One night, though, we sat the kids down in front of a movie in one room while in another the grownups played the game Cards Against Humanity. There might have been a bit of drinking involved. And by a bit, I mean copious amounts of liquor were consumed.

Our son-in-law, Stephen, having moonlighted as a bartender, knows how to mix a drink and soon had us all giggling like school children even before we started playing the game. Then the competition began.

Now if you’ve never played Cards Against Humanity you have no idea what you’re missing out on. I laughed so hard that tears rolled down my face–deep, strong belly laughs that caused my jaws and cheeks to ache well into the next week. 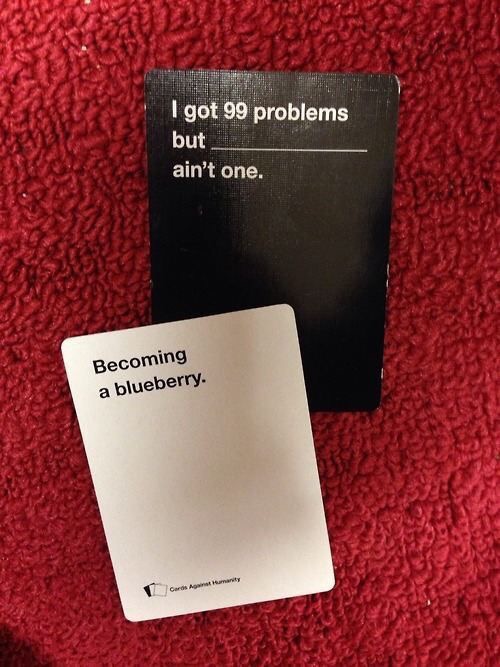 If laughter truly was the best medicine the Doright family could have cured every disease known to man that week. Instead, we just had a wicked good time.

Caution–the game is not for the easily offended. There are references to body parts and bodily functions that aren’t often mentioned in polite company. Of course Studly and I never were much for polite company.

she’d never been adept
at hanging lefthand curves;
hitting the apex just so,
leaning tight into the turn.
she’d fall out too soon,
or overshoot, rattling
her delicate equilibrium.
but let her lean right,
oh my! and the gods smiled
at the smooth transition,
steely nerves, graceful form.
she pondered a world of
only right hand curves
and ended up exactly
where her ride began.

Remember the seven cardinal sins? You’re given the serious task of adding a new one to the list — another trait or behavior you find particularly unacceptable, for whatever reason. What’s sin #8 for you? Why?

My personal favorite–lust,
followed in order of the sins
to which I’ve succumbed
in order of frequency
from greatest to least:
sloth, (yes, i’m wicked lazy)
pride, (and darned proud of it,)
gluttony (i’ll toast again to that!)
with just a soupçon of
greed, wrath, and envy,
to make me truly interesting.

I nominate intolerance
to take its rightful
place among these
numbered transgressions.
Divisive and shaming,
a barrier to peace;
bigotry makes no
loving concessions.

none of the cards on the stationery
aisle said exactly what needed saying.

they offered only sweet platitudes:

wishing you well,
sending our prayers,
hoping for a speedy recovery.

i wanted a card that named names and
kicked ass:

that sonofabitch needed hanging!
who the hell do you think you are?
you deserved that broken tibia!

with a picture of daisies on the front.

Tell us about the most exciting big night out you’ve had lately.

Life at Doright Manor is tame. Generally, a big night around here involves watching an extra episode of Ray Donovan while splurging calories on a second Shiner Bock.

Yet once a month we head to Studly Doright’s golf club for a rousing night of trivia competition. I know, a lot of readers will be jealous, as they should be. You see, in addition to the trivia, there is music, great food, and just enough wine to make me feel like a wittier, prettier person. And, I’m not bragging, sometimes we even stay up past midnight!

January’s event was especially fun because our friends from Indiana were in town and we dragged, er, invited them to go with us. I don’t know about them, but I had a blast. We didn’t win the competition, but we didn’t come in dead last either.

I’m certain today’s prompt was written specifically to demonstrate what a lackluster life I live. Gee, thanks WordPress.

A little Cat Stevens for your entertainment (following the dadgum ad)

show off,
center stage,
hog the spotlight,
all the rage.

every ounce
of art demands
blood of heart and soul
grandstands. 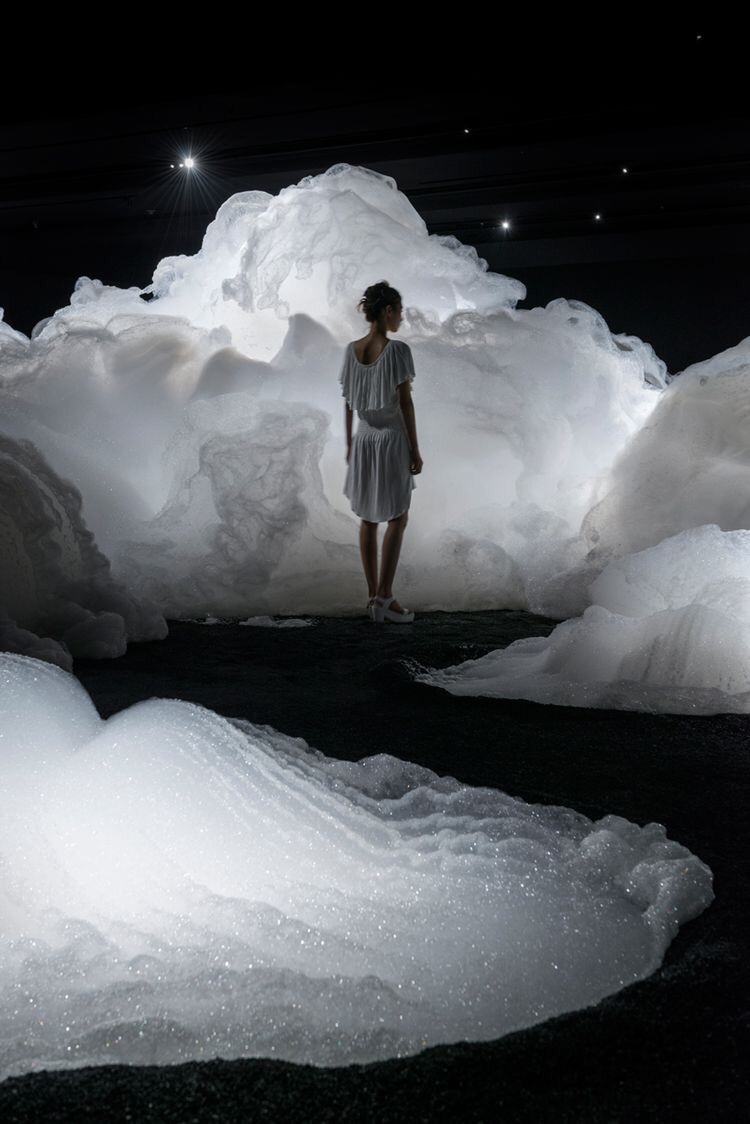 Our days are organized around numerous small actions we repeat over and over. What’s your favorite daily ritual? 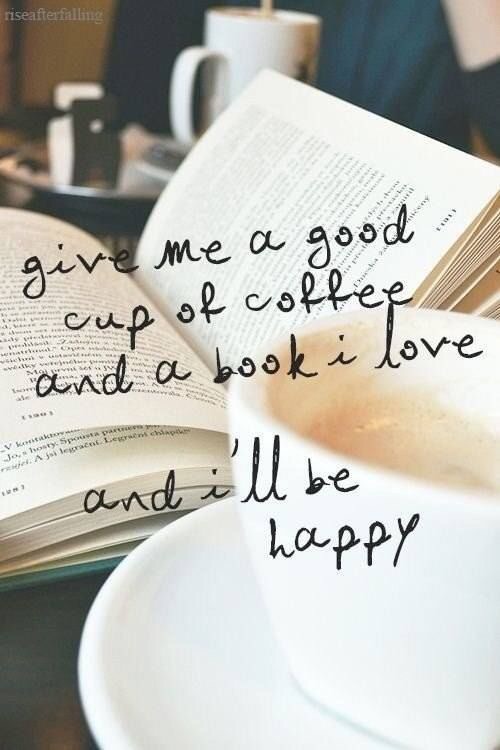 Once upon a time a handsome prince asked his lovely princess about her favorite routine.

“Routines,” she said, “are for the bored and boring.”

“And yet you drink coffee every morning. Two cups, with a splash of Irish creme,” he chided.

“That’s not routine, darling,” she purred. “That’s for survival. Your survival.”

And they lived happily ever after.

Stepping out of my comfort zone this morning, I attended a judiciary committee meeting of the Florida House of Representatives. The committee was debating a bill that would allow citizens to open carry handguns in our state, and I was there to voice my opposition to the bill.

As it turned out my voice was never heard, and that is probably for the best. It was evident from the outset that a majority of members on the committee had already given their loyalties to the powerful gun lobby.

As I left the hearing I whispered to the young man lobbying against the bill, “I don’t know how you keep your sanity in these situations.”

He smiled and patted my little hand. “I’m used to it now,” he said.

I’m not certain I could ever get used to it–  the lawyer-ese and thinly veiled barbs. I’m afraid I do not have the restraint necessary to keep from calling someone a “doo doo head” when he clearly is a doo doo head.

I discovered today that I would make a lousy legislator. Thank goodness.

Our mattress has seen better days. We bought it back when George W. Bush was President and his brother Jeb!, was governor of Florida, just to give you an idea of its advanced age. The darned thing is dished out and lumped up, and fails to provide comfortable support for more than ten minutes at a time.

When Studly and I returned to Florida after eight years in Illinois, we planned on  buying a new bed, but decided to first buy a home and get settled. After the home was purchased Studly built his dream workshop/garage. Then we added a roof to our back porch and screened it in. The bed just kept being shoved into the background.

Last night I stayed up late watching back to back Naked and Afraid episodes and thinking about beds. Specifically I thought, “Every one of those naked people would kill to have my awful bed for a night.” 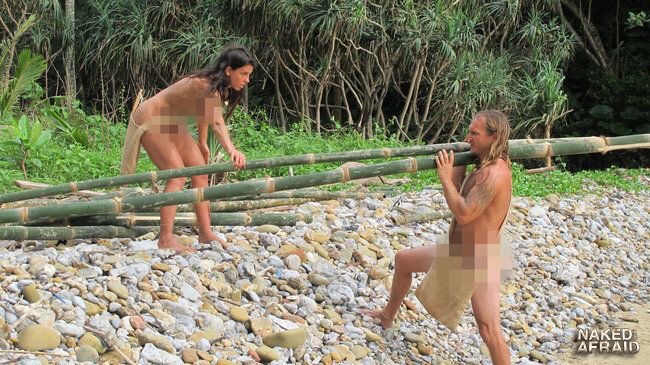 But I am not one of those naked people, dammit!

The saddest thing is that we have two guest bedrooms. Both have really great, relatively new, pillow top mattresses. But one is a full sized bed and the other a queen. Studly Doright and I share a king sized bed. Ah, the American way!

Occasionally I’ll declare that I’m sleeping in one of the guest rooms, but then Studly makes these pathetically sweet puppy dog faces, and I realize I’d rather sleep uncomfortably with my king than comfortably without him.

I am making a big push for that new mattress, and am engaged in thorough research. I’ve studied Consumer Reports, solicited advice and suggestions from friends, and taken field trips into every mattress store in the greater Tallahassee area. I didn’t put this much effort into choosing my wedding gown. 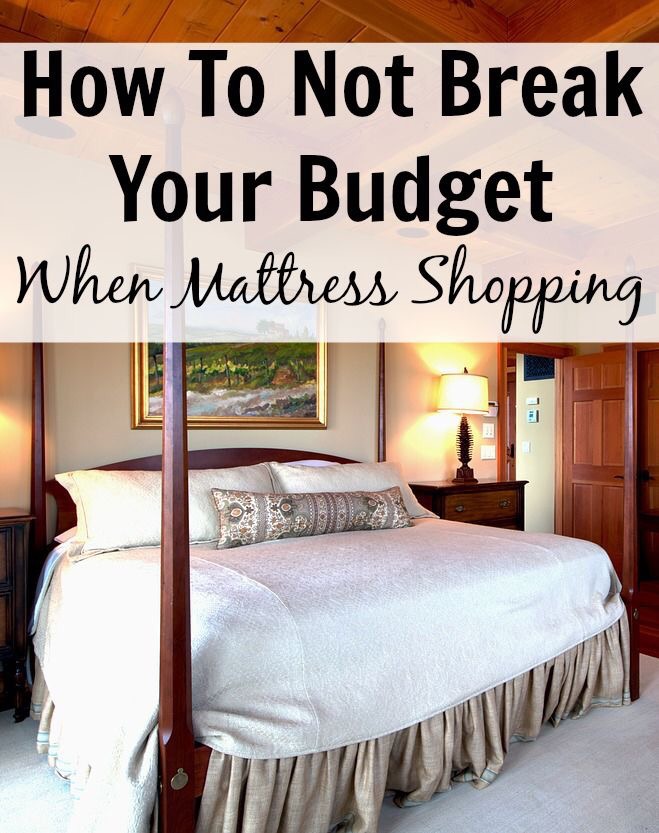 With any luck, and by luck I mean a nice annual bonus, we will get a new mattress this year. If not, I might have to sign up as a contestant on Naked and Afraid.  Anything for a good night’s sleep.

I love volunteering as a Kitten Cuddler at Tallahassee Animal Services. The two hours spent at the shelter on Wednesday afternoons are the best part of my week. This afternoon, though, there were just four cats!

We had a big adoption event over the weekend and most of our kitties found new homes. Yippee! Now they’re out there getting used to being loved and pampered, and that’s how it should be.

The downside was that it took me all of fifteen minutes to do the basic chores, like cleaning kennels and petting cats. I helped with the laundry, but even that wasn’t a huge job this week. So I went to the dog side, and had a ball, and a couple of squeaky toys.

At TAS the well-behaved dogs get to participate in play groups. I haven’t been trained to oversee a group, but there is an observation area where I could watch the fun.

I had almost as much fun watching as the dogs had playing. One dog was a clown, interacting playfully with every other dog in the group. 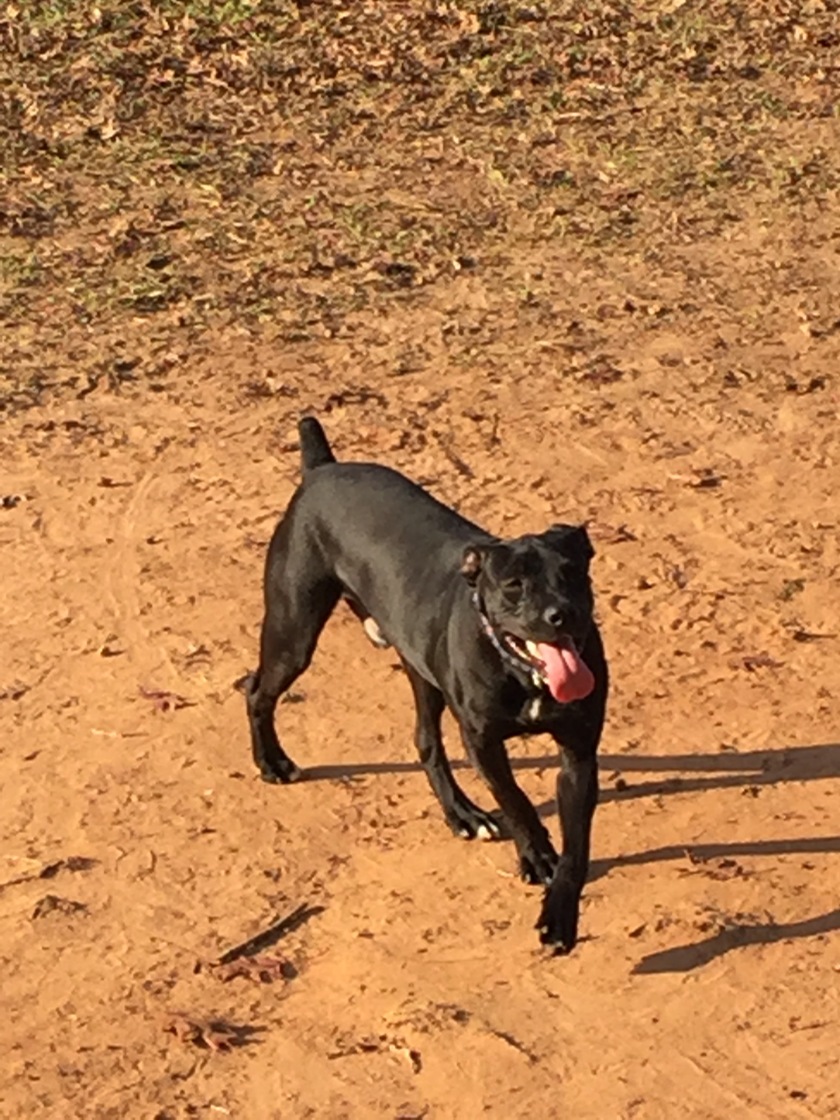 That’s Chip, above. He’s a charmer. Laid back and cool as a cucumber, but always up for a good time.

I’m not ready to be more involved with the canines. Cats are more my speed, but dogs like Chip almost make me reconsider.

Go find your perfect friend at a shelter near you.