I’m so accustomed to WordPress announcing accomplishments for my blog that I was kind of expecting some sort of notification when I hit 2,000 followers on July 30. But, no. The benchmark came and went with little fanfare.

Well, maybe because it’s taken me over five years to reach 2,000, they didn’t think it was worth noting. And given my followers on FB and Twitter, I’ve been over the mark for at least two years now.

Every now and again I wonder if blogging is a good idea. Am I wasting my time, and yours, dear followers, by jotting down my often random thoughts on a daily basis? The truth is that I’ve been at it for so long that it’s become a pleasant habit, and I LOVE the interaction with others. I learn so much from reading the blogs I follow, and that’s something I might not do if I weren’t actively involved in writing one myself.

So I’m going to celebrate my little milestone. Stand back; this could get crazy. 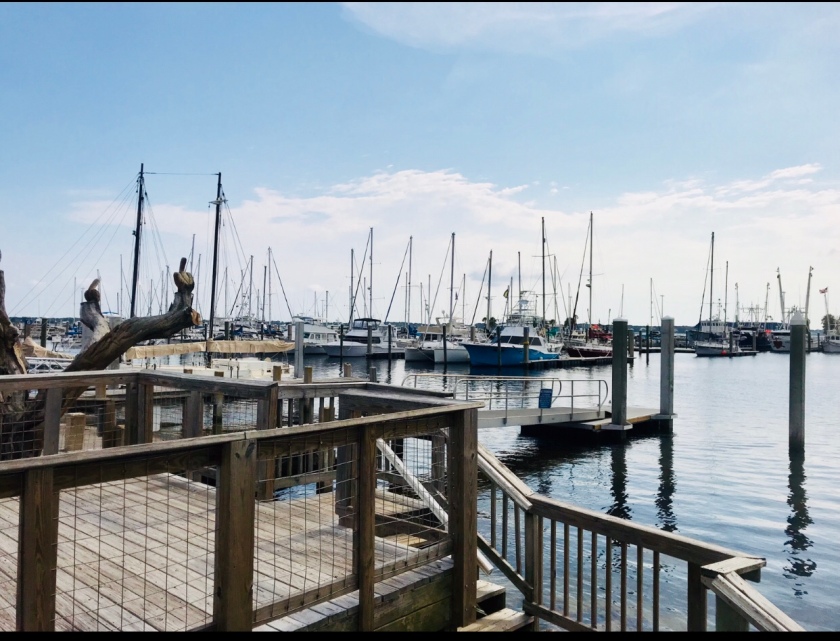 This is another photo that popped up in my Facebook memories today. I’m not sure where it was taken, but I think maybe it’s heaven. That should be the title for this one, “Maybe It’s Heaven.”

Today marks the 43rd year of my marriage to Studly Doright. Guess who forgot? Not Studly.

He called me early Tuesday morning on his way home from Orlando, and in response to my “hello,” he said, “happy anniversary,” prompting a quick glance at my calendar. Sure enough, July 30. Well, how about that.

Up until today I’d never forgotten the date of the day we said “I do” in a small Baptist church in Dumas, Texas. After 43 years maybe he’ll cut me some slack.

Time sure flies when you’re married to your best friend.

What if I had a super power? Not a grand power, such as flying or being bullet proof or extra strong, but a discrete power. I’m thinking specifically of being able to manipulate space. No, not outer space, but the space immediately surrounding me.

For example, let’s say I’m driving in the third lane of a four lane interstate in Dallas, Texas, when I realize the traffic to my right is being forced to merge into my lane due to road construction. I’m about to be smushed between a car on my left and an 18-wheeler on my right. There are cars directly in front of me and behind me, and I have nowhere to go. I’m talking about an imminent collision.

Mentally, I shrink, both myself and my vehicle. Physically I pull my shoulders in closer to my body and visualize my car doing the same–well, except the car doesn’t have shoulders. Somehow it works. I come out of the situation unscathed, and I go about my day. I drive to my destination and have a nice dinner with my son and his family.

Only after I’m in bed that night do I start shaking. What in hell happened that afternoon? Honestly, I should be in the hospital, heck, maybe in the morgue. My car should be a total wreck. Instead, I get up, pour myself a glass of wine and finally calm down so I can sleep.

Now, what if I told you this happened to me several months ago? Would you think I was crazy? Or, would you think maybe, just maybe, that I have a bit of spatial magic as my super power? Okay, I’m pretty sure there’s a logical explanation for what happened, but it’s kind of fun to imagine me having this one very discrete ability.

Have you ever experienced anything similar? Something that, after it happened you thought, “WTH!?” Discuss. And don’t call the men in white coats to take me away–unless of course they’re employed by an exclusive spa and you’ve booked me a month-long stay. 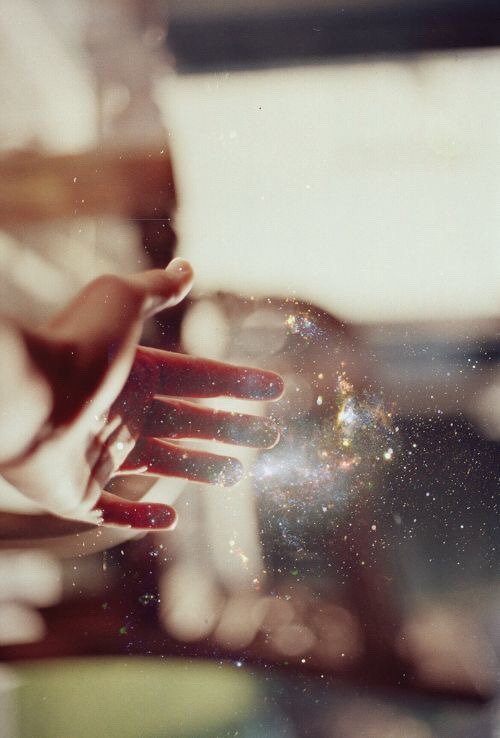 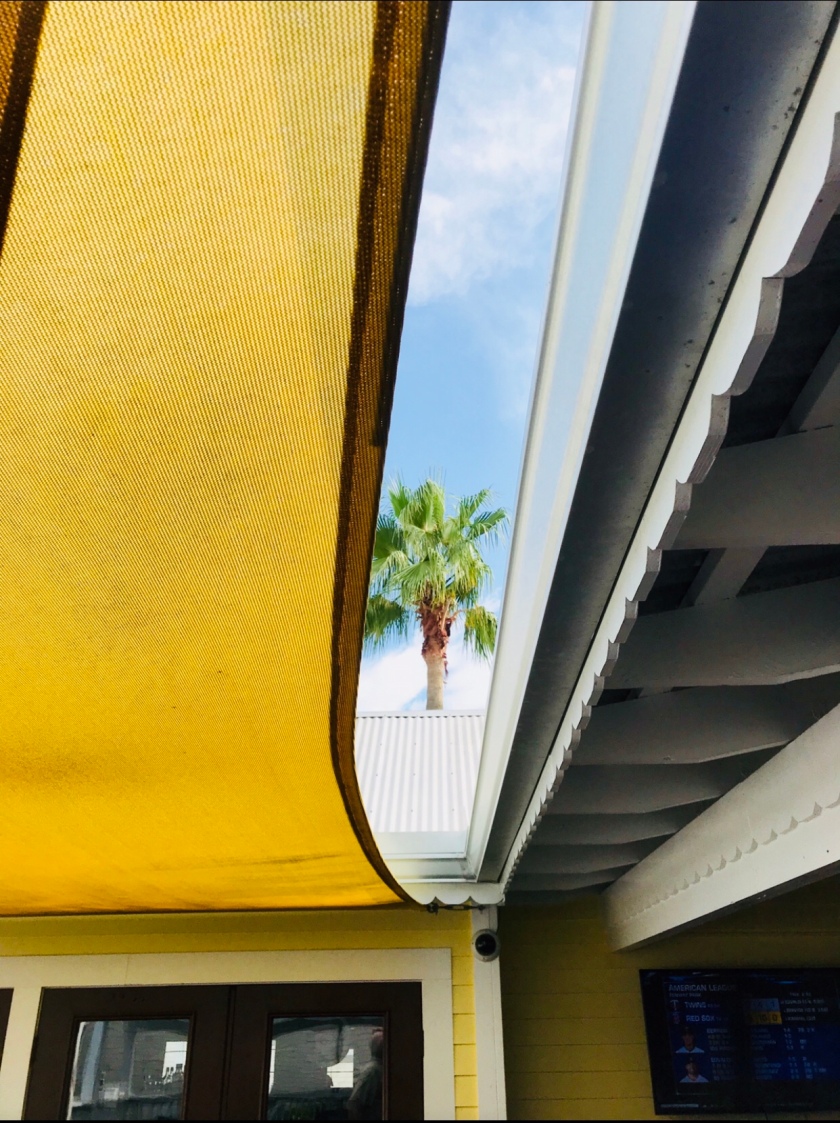 I took this photo last year, but I’m not certain where I was. Let’s call it,”Probably in Florida.”

I was investigating an estate sale in mid-town Tallahassee, on Friday morning, and while I didn’t purchase anything, I fell in love with this backyard potting shed. As soon as Studly Doright returned home I showed him this photo and told him I thought I needed a she shed of my own.

“Well, I might if I had a nifty she shed,” I replied. “Or maybe I’d use it as my writing nook. Who knows, maybe the next great American novel could be written in such a shed.”

“Oh, you’re planning on letting someone else use it then,” he said.

I’d have hit him with my gardening shears if I’d had any.

But, can we agree it’s a lovely she shed?

Of knees, I have two

A kink here, another there

Knees are first to go 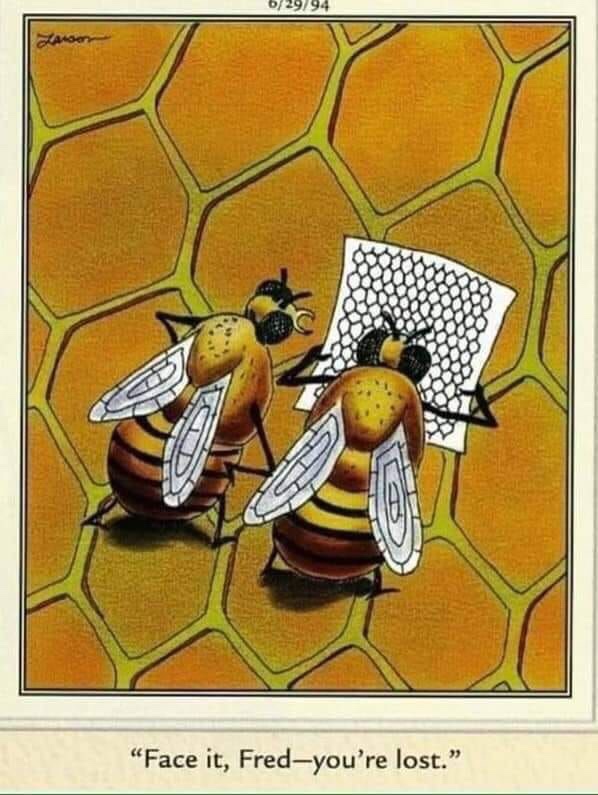 So I limp and gimp

Groaning from hither to yon 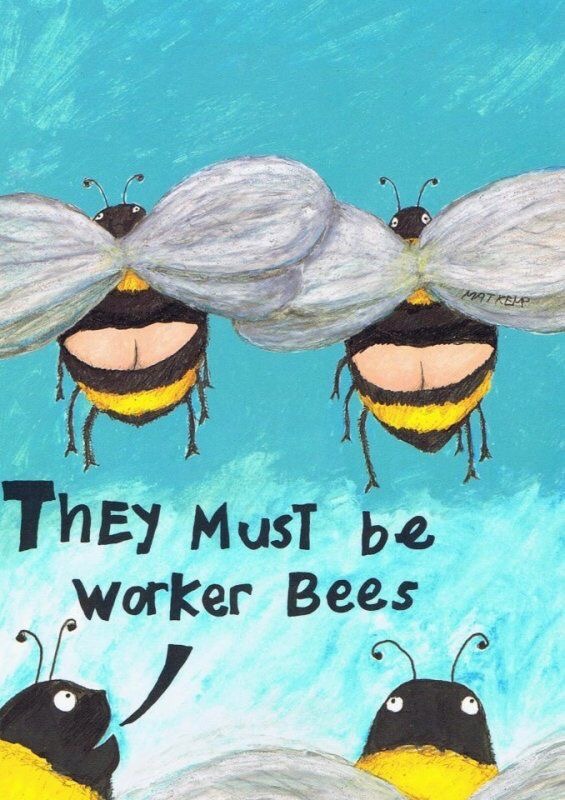 So I tweaked my left knee somehow on Saturday, and I’ve been hobbling around feeling sorry for myself. I’m sure it just needs a bit of rest. Maybe I should elevate it and drink wine.

Last night I was on my third glass of wine when Studly Doright began planning his motorcycle trip from Doright Manor to his mom’s house in Hereford, Texas. I kept hearing him mumble into his phone.

“Siri, how far is it from Bainbridge, Georgia, to Dothan, Alabama? No, not Dowland, Dothan.

“How far from Dothan to Montgomery, Alabama?”

This went on for at least twenty minutes. One town after another, one misunderstanding after another. Twice I thought he was talking to me. A couple of times I questioned his judgement.

“Little Rock, Arkansas? That’s way out of your way!” I said.

She helped him plot his route from Havana, Florida, to Bainbridge, Georgia, to Dothan, Alabama, to Montgomery, Alabama to Tuscaloosa, Alabama, to Columbus, Mississippi, to Indianola, Mississippi, to Hot Springs, Arkansas, to McAlester, Oklahoma, to Wellington, Texas, to his final destination of Hereford, Texas.

Whew! My route is much easier: Drive to the Tallahassee airport, board a flight to Dallas, Texas, at 7:45, change planes and arrive in Amarillo by 1:44. Siri never got involved.

He’s taking the road less traveled; I’m taking the friendly skies. Hopefully our paths will converge in the Texas panhandle. If not, Siri’s got some ‘splainin’ to do. 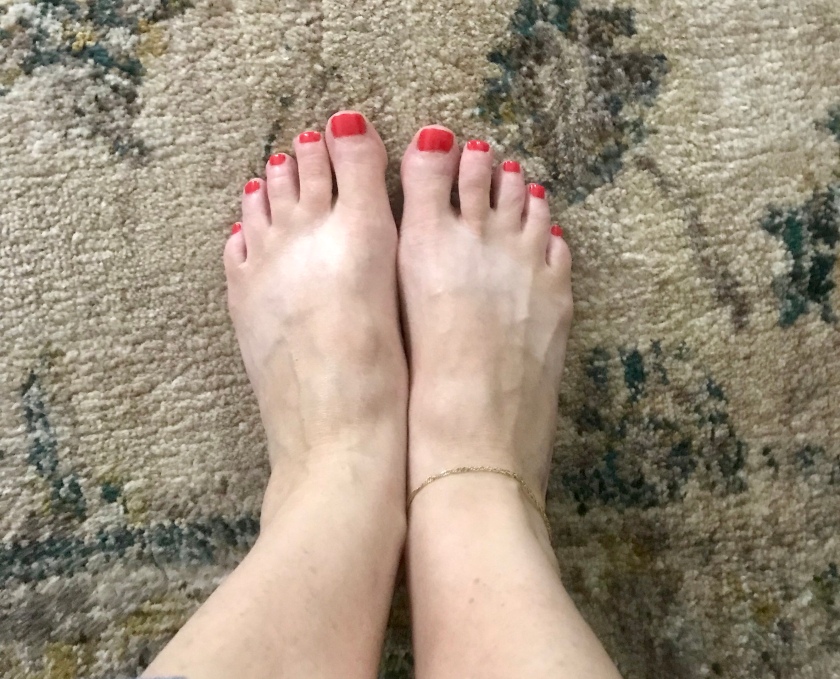 Just had a pedicure. I call this one,”Tan Line Tootsies.”

When I published my post about southern foods a couple of days ago, I was quick to add fried okra to the list.

My daughter then reminded me of pickled okra, and my mouth began to water. Okra, when pickled properly presents the palate with a profusion of exquisite flavors. I’m no pickler, but I sure appreciate the artistry of a good one.

Is pickled okra something you’ve tasted? Is it primarily a Southern dish? Are there pickled foods, other than cucumbers, that you eat?

Speaking of which, I was a young adult before I realized the connection between cucumbers and pickles. In fact, I might’ve argued to the contrary, maintaining that pickles were their own category of vegetable. It wasn’t my proudest moment.

Here’s an article about pickles and how to pickle just about anything other than yesterday’s socks.

Now, I need to go shopping. My mouth is still watering.