Let’s call this one, “We Found the Beach and it was Good.”

Studly Doright never sets an alarm. He’s been getting up at the same early hour for the past 40 odd years now unless he’s sick or on vacation. So when I realized he was still in bed at 6:42 this Friday morning I immediately checked to see if he was still breathing.

Having confirmed that was still among the living I shook him vigorously. “Hey! You’re still in bed.”

“You are late for work,” I persisted.

“Not going in today,” he mumbled.

“I’m taking you to the beach for your birthday.”

So here I am, sitting outside a hotel in Destin, FL. There’s not a beach within a mile.

“I swear,” Studly swears. “I booked us a room at the beach.”

There might be a reason I always book the hotels. Sigh.

I was tiny. A speck on a ladybug’s spot. While all about the giants clomped and stomped

Trampling every blade of tender grass in their wide flung paths. Hey oh! They sing as they

Go, trundling hither and yon. And this speck hunkered down behind an oak leaf blown to

Ground by a fierce passing storm. Any port in a tempest, any leaf in a wind. Hide ye sweet

Speckled bairns. And live to breathe yet another sweet day outside of the giants’ bold gaze.

I’m in the corner,
shut away from the spotlight.
hiding from a truth

No person ventures
near enough to engage me;
I’ll sit near the fire.

Note: I freaking hate Donald Trump, and if I had died in Hurricane Hermine I’d have wanted his sorry ass blamed for it. Carry on.

The first time I came across the picture featured below on Facebook I guffawed. I was sitting in my den with a cat on my lap and laughed so hard that said cat leapt to the floor and hid under my bed for the remainder of the day.

Why one might ask did I find this seemingly harmless statement so funny? Maybe it’s because the closest Trump has been to religion is screaming “Oh God” in the throes of climax.

He thought Second Corinthians was correctly cited as Two Corinthians. Twice divorced, he’s cheated on at least one wife and tried to talk Marla Maples into having an abortion so he wouldn’t feel obligated to marry her. He regularly insults women who do not meet his standards of beauty, calling them fat pigs among other choice names.

Yet some conservative voters herald him as planning to bring God BACK to the White House. Pardon me if I’m missing something, but isn’t God supposed to be omnipresent? Hasn’t God been right there all along? Even back when Richard Nixon was engaged in criminal activity from the Oval Office, God was right there.

We are a nation that officially recognizes a separation between church and state.  That’s as it should be. I’m a Christian, yet I understand that it is critical we keep this separation. Once it’s eroded, all manner of misdeeds can and will be perpetrated in the name of religion.

Any time a politician claims Christian values, or proposes to unite us under one God, I automatically become suspicious. What are they trying to pull over on us? I’d much rather hear someone say they advocate for equality for all people under the law. That’s what I want, not false claims of religiosity.

That’s all for now.

I think I’ll call this, “Little Cabin in the Woods.”

The presidential election is painful for a lot of us girls.

First of all, we’re conflict averse. Oh, we understand conflict and can wield a sharp sword but it’s on the silent battlefield where we win. Articulated conflict is upsetting, especially those of us of a certain age. So our response is borrowed from men who seem to us to have successfully managed disputes. “You drive like a man,” a male friend once said to me as I maneuvered my car around the turns of a five-story parking ramp. I took it as a compliment.

I am known as a person with strong opinions but I have thrown unopened letters in the trash if I believed them to contain harsh words. I’ve deleted emails sent in retort to something critical I said to someone. One would say I can dish it out but not take it. That’s something my father would say… 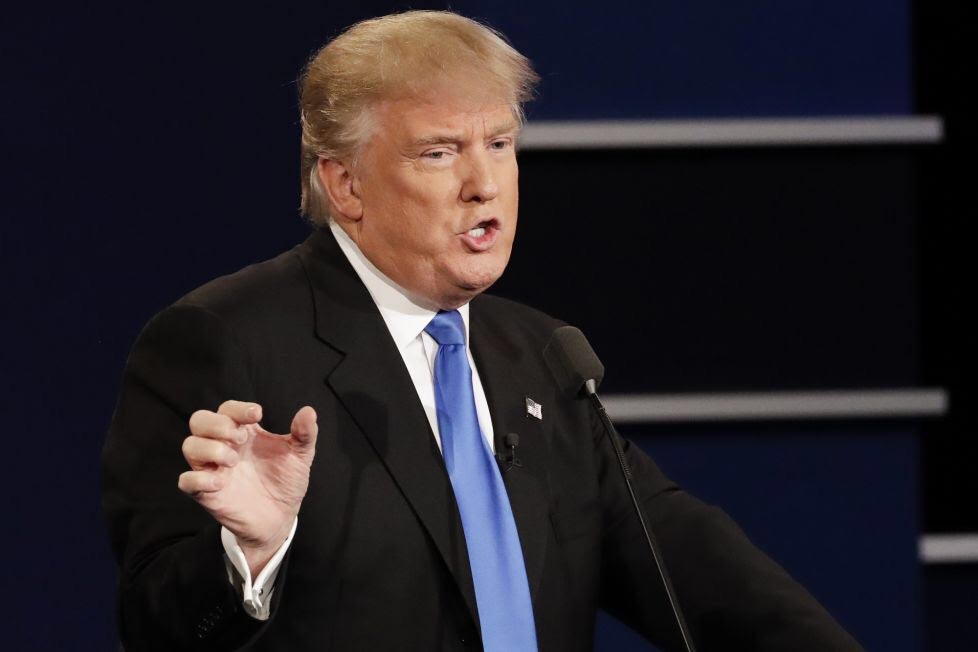 It is white collar crime! Read more at alotfromlydia.wordpress.com.

A lot from Lydia

“I have been under audit for almost fifteen years. I know a lot of wealthy people that have never been audited. I said do you get audited? I get audited almost every year.” ~ Donald Trump

I have often complained about my personal experience as an employee who works for a major corporation that used this country’s flawed bankruptcy laws as a business strategy. The company I work for had billions of dollars in assets at the time it filed. That a viable company can manipulate bankruptcy laws that were clearly not intended for that purpose was eye opening for me. Why would they do it? Filing allowed the corporation I work for to bust union contracts, cut salaries 30%, decimate retiree benefits, renege on promises of fully funded pensions, it allowed them to break contracts with vendors, and they reaped a multitude…