Daily Post’s Daily Prompt: Pick a letter any letter then write a story, poem, or post in which every line starts with that letter.

Don’t you know, I let Studly (aka David)
Doright decide on my letter?

Delight to
dandelions,
dolphins, and
dragons.

Drink to danger,
departures, and
dalliances.

Dance with
danger,
drama, and
destiny.

Delight to
doggies,
diamonds, and
daisies.

Do it.
Do not
Delay. 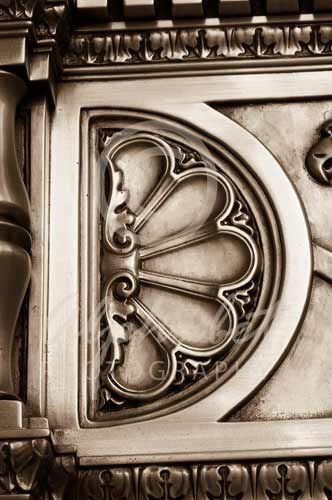 I cannot write of
Nepal’s anguish without tears
For thousands’ lives lost.

Dropping an empty Tylenol bottle on one’s foot hurts like hell, and may result in a need for more Tylenol. 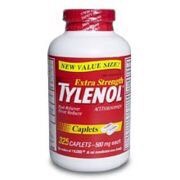 neither sticks nor stones
or catapulted pavers
can sever one’s soul.
only words spoken
in anger wield that power;
ever guard your tongue.
worthwhile advice yet
spoken much too late to save
me from my nature. 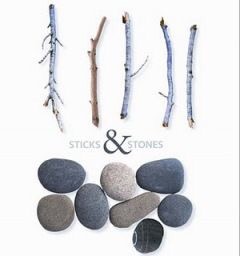 Studly and I were chilling out at Doright Manor on Saturday evening, binge watching the comedy series Last Man Standing, and the same commercial played at every break.

In this commercial an actress delivered the line, “My name is Cookie ask about me.” No pause, no comma. I took exception to her delivery.

After the fourth time I said, “It sounds like she’s saying her name is Cookie Askaboutme. The line should be, ‘My name is Cookie. Ask about me'” And I said it in a drop dead perfectly sexy voice.

“Isn’t my delivery better?” I asked Studly. Wise man that he is, Studly nodded his head in agreement.

“I coulda been an actress,” I said. “All I needed were good looks and talent.”

Building on that theme I continued, “I coulda been a boxer if I’d had muscles and strength!”

“I coulda been a singer if I’d had a good voice and rhythm.”

“I coulda been a model if I didn’t weigh so damned much.”

Studly just kept nodding his head sagely at each declaration. Finally I prompted him to contribute.

“I coulda been a loser,” he said, “if I weren’t so damned talented.”

What a negative Nellie. I coulda been a rich woman, if I’d married someone with a positive outlook…. 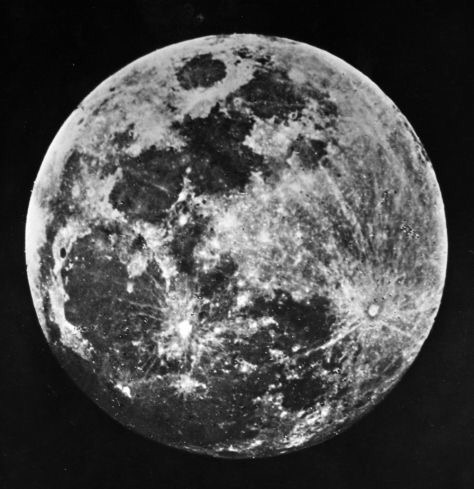 Count me in
When the full moon rises
I’ll change my tune,
Play hard to get
You’ll try to chase me,
But my heart will make
Me too strong for any
Mortal man to catch. 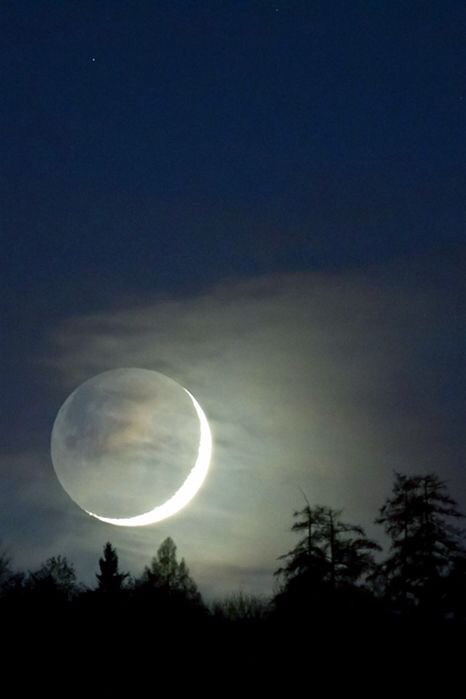 oh man in the moon,
walk us, watch us, guide us home.
gently hold our hands. 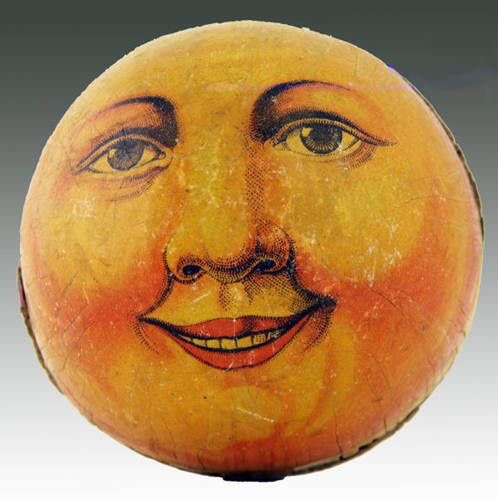 written in response to the Daily Post’s Daily Prompt–Full Moon.

I have plenty of my own.

Lest they trigger mine.

Unless you truly are. 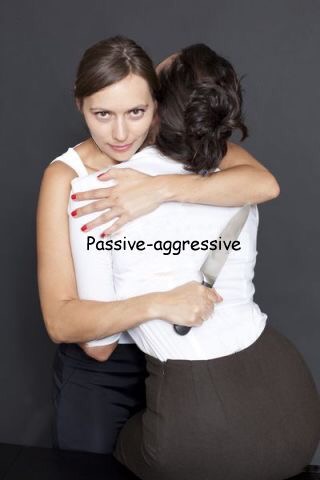 In response to the Weekly Photo Challenge: Motion 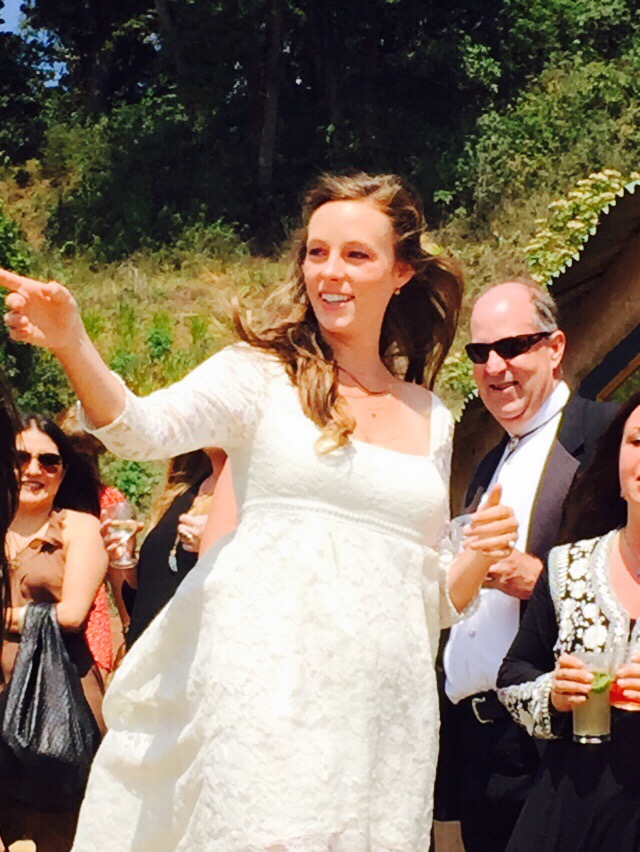 My favorite photo from my time in Antigua, Guatemala, shows my beautiful niece Hanna embracing her official transition from Miss to Mrs.

A Nine Pound Hammer....or a woman like you, either one of these will do 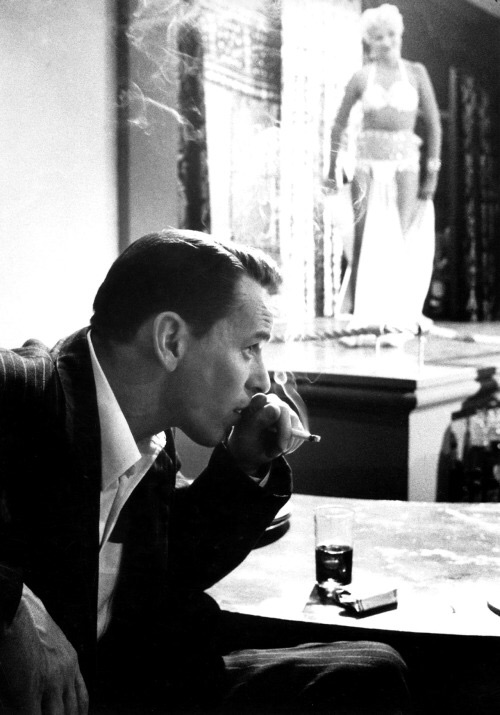