On Saturday I began the drive home to Tallahassee after spending a little over a week with my daughter and her family in Port Byron, IL. What a week!

I arrived on Saturday afternoon, unpacked and took a deep breath, because every day to come had some planned adventure:

Sunday afternoon we attended 15-year-old grandson, Garrett’s performance in a play at Riverdale High School where he played two parts with gusto. I was so proud of him.

On Monday I had lunch with the youngest grandchild, Harper D, who is a sassy kindergarten student at Riverdale Elementary School, and I remembered why I never aspired to teach five year olds. They’re cute, but exhausting.

Tuesday was wine night with my daughter and some of her friends. Yay!

On Wednesday evening I got to watch our middle granddaughter, McKayla (13), at her gymnastics class. She is pretty fierce in her pursuit of perfection. What a dynamo!

Thursday evening involved a concert for pre-K and kindergarten students at the elementary school. I talked McKayla into accompanying Harper and me, and we had a rambunctious evening. Harper volunteered me to play the role of a hopping bunny during one of the songs. I’m 61. My hop was a bit on the floppy side.

On Friday I took Garrett and Harper to see Black Panther, after which Harper (5) summed the film up with “Basically, there were two kings who wanted different things, but only one could win. Right?”

I couldn’t argue with her logic.

Then on Saturday morning I got to watch McKayla perform in a music competition, first playing flute in the band and later singing in her school’s choir. She was so lovely and poised. That’s our raven-haired McKayla, below, in the white top and black skirt. 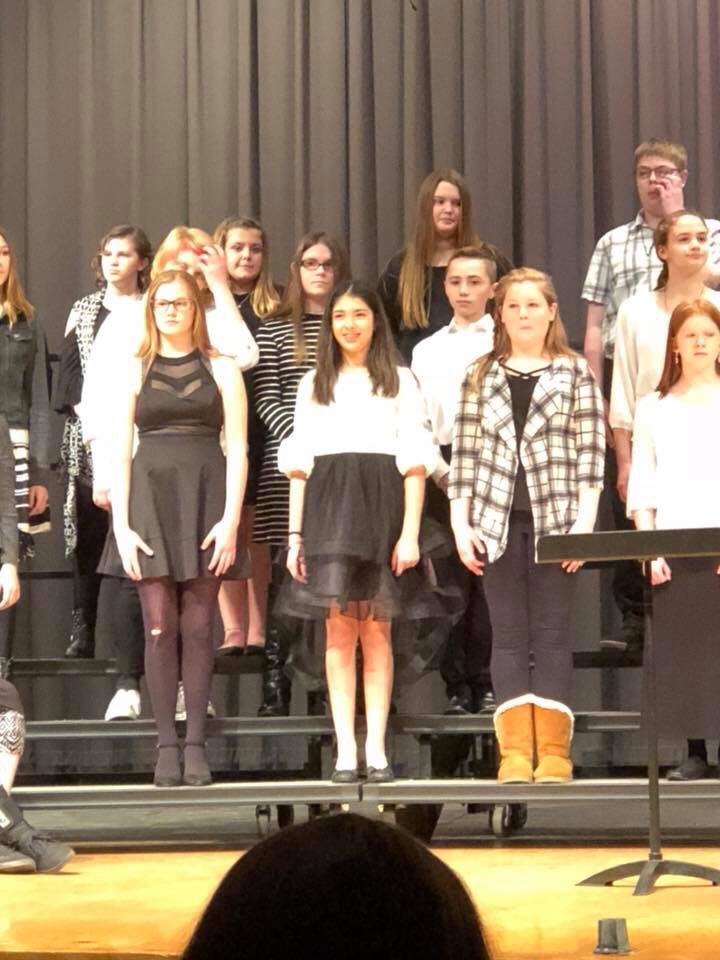 Saturday evening our daughter, her husband, his parents, and I participated in a trivia contest for a local charity. We didn’t win; although, we held our own for most of the evening. It was way too much fun, and I might’ve had too much Guinness. Oops!

Then early on Sunday I started home. As I write this I’m in a hotel room just south of Nashville, Tennessee. The weather channel is promising thunderstorms for my drive home. I’d appreciate good vibes sent my way for the remainder of my trip. Hopefully I’ll be safely home at Doright Manor early tomorrow evening. I need to rest!

I’m flying to Chicago out of Panama City Beach on Friday afternoon. Once in the Windy City I’ll meet up with my daughter and our middle granddaughter for a weekend of shopping, dining, and Les Misérables-ing.

In preparation for the trip I’ve been listening to the Les Misérables soundtrack, because one never knows when they’ll need someone to fill in for a cast member. I probably don’t look much like Jean Valjean, but I could sing his part in a pinch. And Cosette’s role? I’m ready to don her dress and belt out her lyrics. Just in case.

My tastebuds are already anticipating a Chicago-style pizza, as I recall the ghosts of pizzas past. There’s simply nothing better than a deep dish pepperoni. Mmmmm. Can you smell it? I can. Now all I have to do is convince my daughter and her daughter that we need to head downtown for dinner Friday night!

Of course, Friday will be my daughter’s thirty-somethingth birthday. I’ll let her choose dinner on Friday, but Saturday is pizza for sure. Am I excited? Duh!!! And the best part? Getting to see my family! I’m packed and ready. Let the party begin. 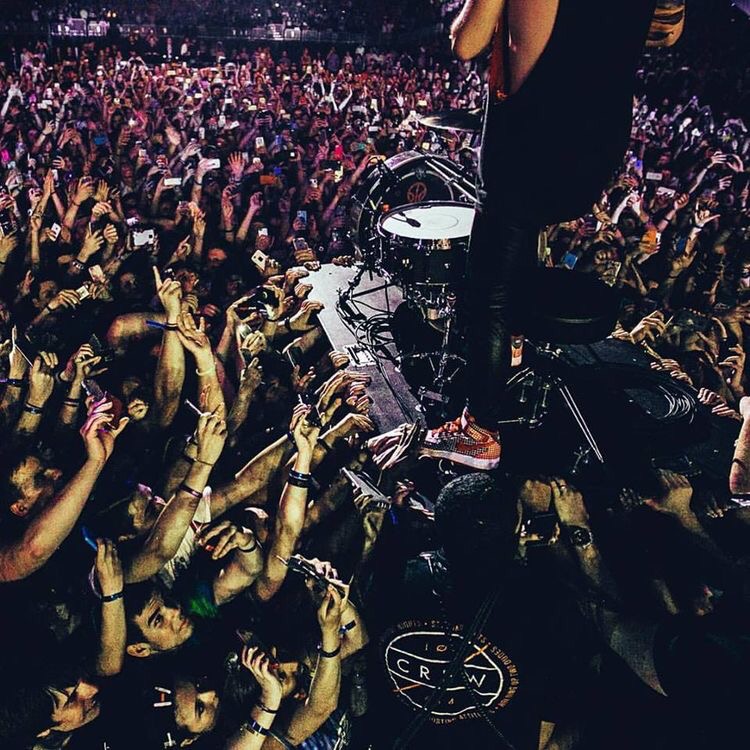 The evening ended on a high note. A C, I believe. When the applause faded into

murmurs and restless rustlings I found myself in the midst of a jubilant crowd,

jockeying for position to exit the venue.

A seemingly endless series of stairs climbed up and up, testament to the

quality of my third row seat. By the time I’d made my way to the top I was winded, weak in the knees.

Across a carpeted foyer and into the night, I inched along, part of a slowly stampeding

herd. Around me, talk swirled of late dinners and night caps, of romantic

The doors opened onto a blustery night. Jackets quickly donned against the chill

could not dampen the anticipation in the air. And I? I threw caution to the wind and

ordered two donuts at the bakery next door.

Walking on the wild side. 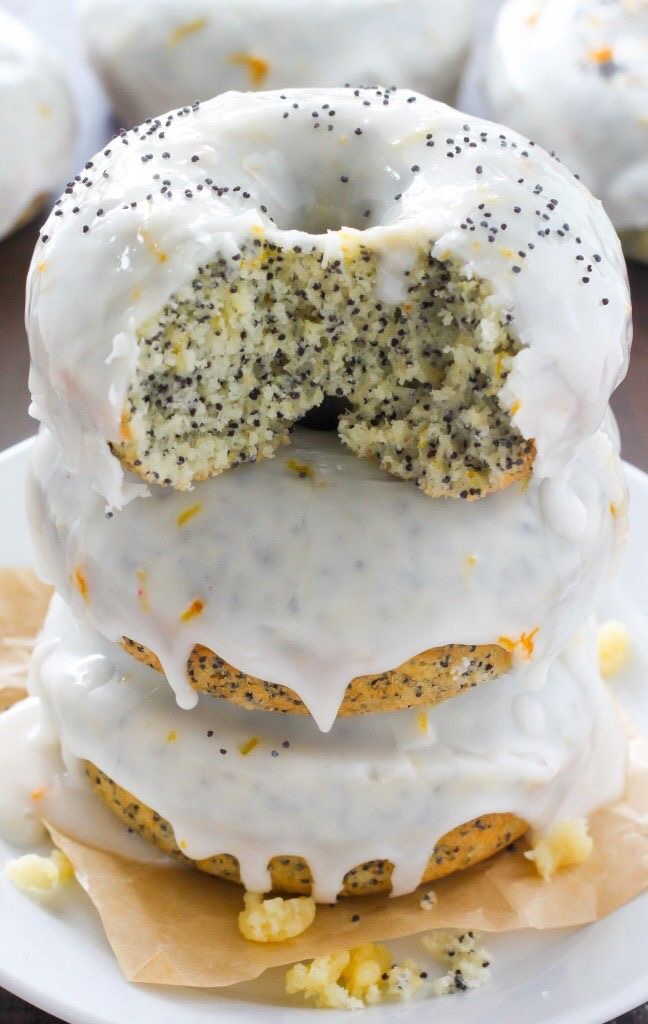 show off,
center stage,
hog the spotlight,
all the rage.

every ounce
of art demands
blood of heart and soul
grandstands. 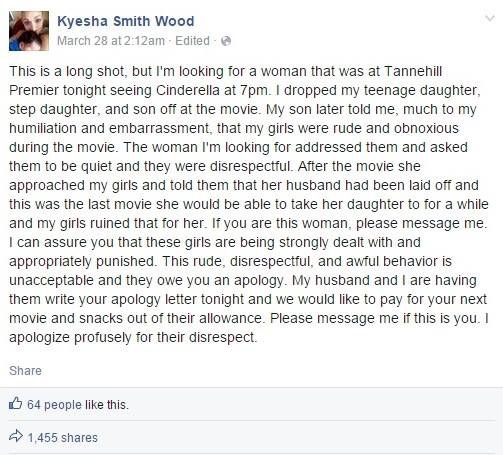 It reminded me of a time several years ago that Studly and I had to deal with a couple of rude and obnoxious teenaged girls at a movie theatre in Champaign, Illinois. There was no apology forthcoming then, but I hope the annoying little sh*ts have seen the Facebook post above and are now old enough to feel at least a twinge of guilt for their behavior.

Studly and I had moved seats once during the opening credits to escape these girls who were chatting noisily and texting a couple of rows back. Apparently, that made us attractive targets because they soon moved directly behind us.

Soon, one propped her foot up on the back of my seat. I turned around and she removed it only to begin kicking it repeatedly. Studly, my hero, turned around then and told them he was going to talk to the manager. They left, but during the climax of the film returned and again used my chair as a foot rest.

Without saying a word, Studly and I got up and instead of leaving, sat down beside the little twits. They were flummoxed and didn’t move an eyelash for the final five minutes of the film.

As soon as the credits began Studly and I went to the lobby. On our way out we passed the two girls who were telling the manager about a “creepy old man and woman” who’d sat by them in the movie. Of course we set the record straight. I’m neither old, nor creepy.