I received the above message on Twitter a few days ago. Needless to say, I did not respond.

For the record, this is my “captivating” Twitter profile:

Yes, I can see where many a red-blooded man might want to invade me. 🤣🤪😳

When one of your favorite authors corresponds with you on Twitter. Eeee!!!! 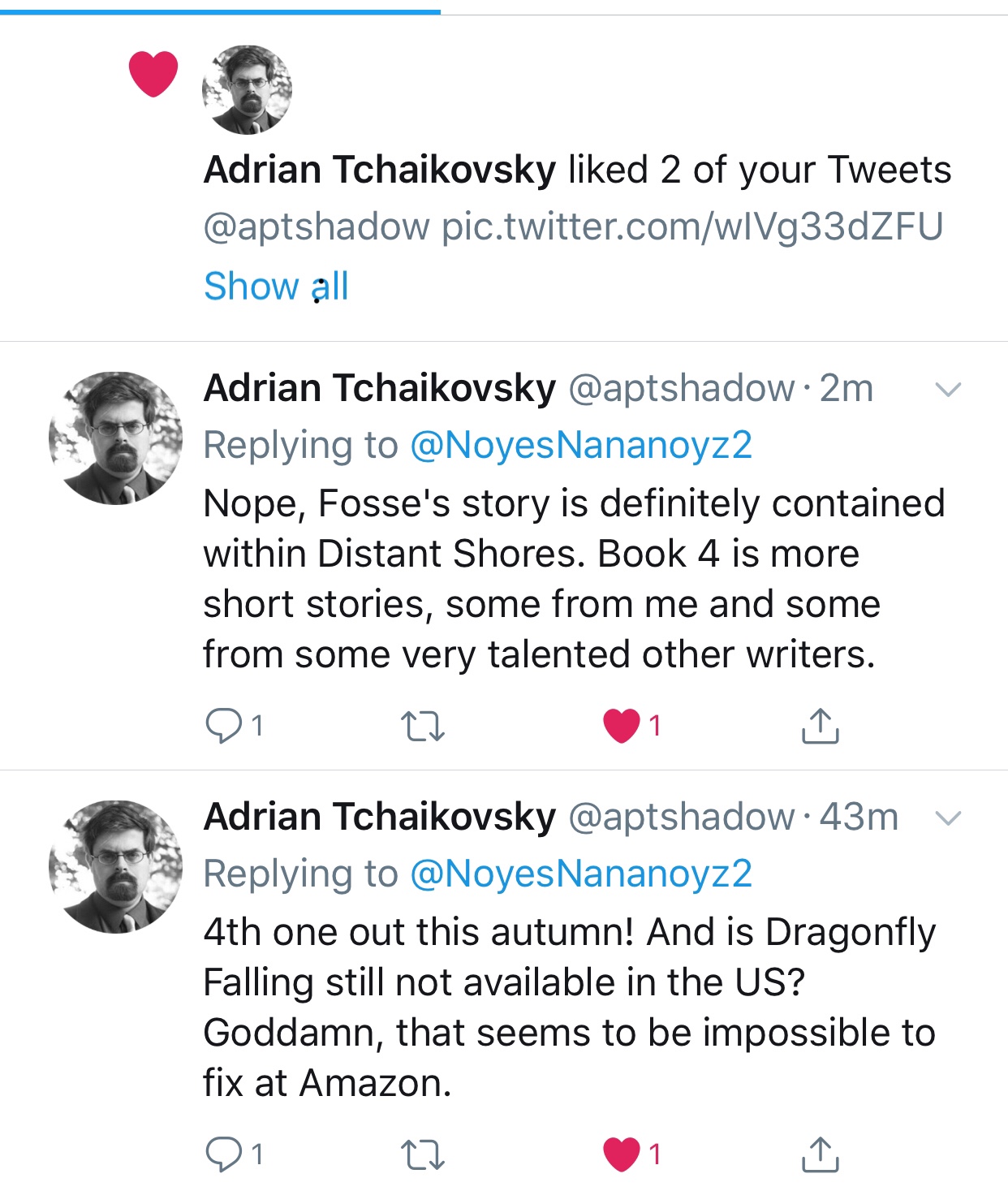 I’m calling this one, “Fan Girl Geek Out.” 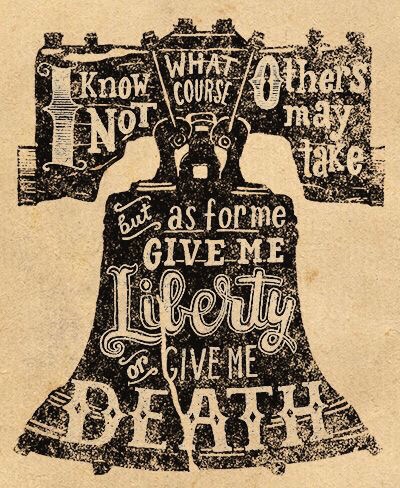 America will never be destroyed from the outside. If we falter and lose our freedoms, it will be because we destroyed ourselves. Abraham Lincoln

My feelings about Donald Trump are no secret. He is not a competent president, and each day since his election has brought some new concern. The latest is his all caps (so you know he’s yelling, I suppose) tweet to the president of Iran:

To Iranian President Rouhani: NEVER, EVER THREATEN THE UNITED STATES AGAIN OR YOU WILL SUFFER CONSEQUENCES THE LIKES OF WHICH FEW THROUGHOUT HISTORY HAVE EVER SUFFERED BEFORE. WE ARE NO LONGER A COUNTRY THAT WILL STAND FOR YOUR DEMENTED WORDS OF VIOLENCE & DEATH. BE CAUTIOUS!

What a guy, eh? It’s not enough that trump is in Putin’s back pocket, but now he’s threatening Iran with what appears to be nuclear retribution. Isn’t the way he plays with human lives just adorable?

When I responded to the tweet expressing my displeasure one of his minions suggested I read the “#WalkAway” testimonials, saying that soon I’d be the only one left supporting the Democratic Party.

Apparently no one had told this poor lady that #WalkAway is just one more attempt by Russian bots to weaken morale among progressives. Seriously, I don’t know any true progressive voters who believe this crap, but the fact that some on the conservative side do is telling.

Here’s an example of a #WalkAway meme. 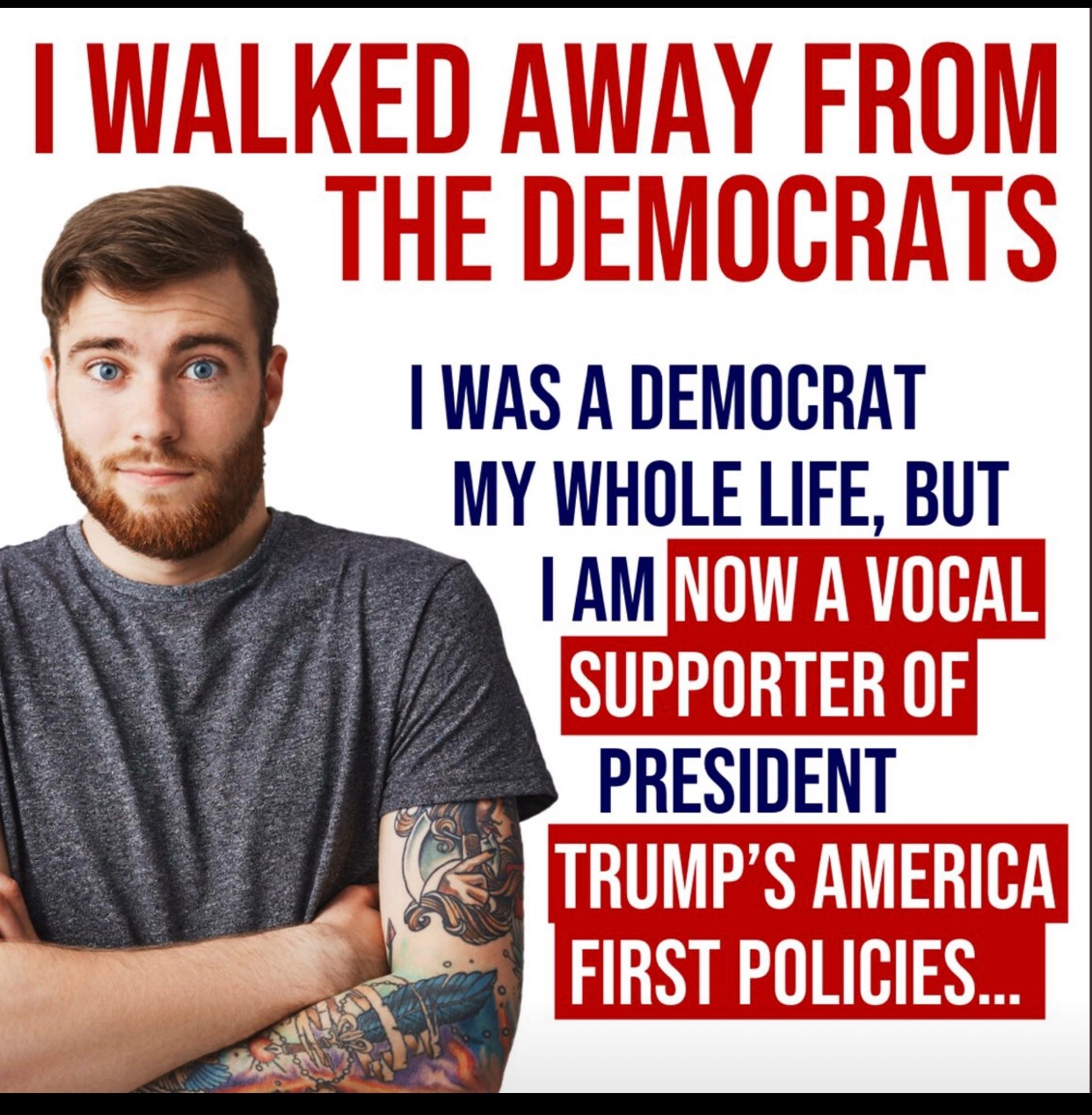 And here’s the Shutterstock photo the man’s image came from: 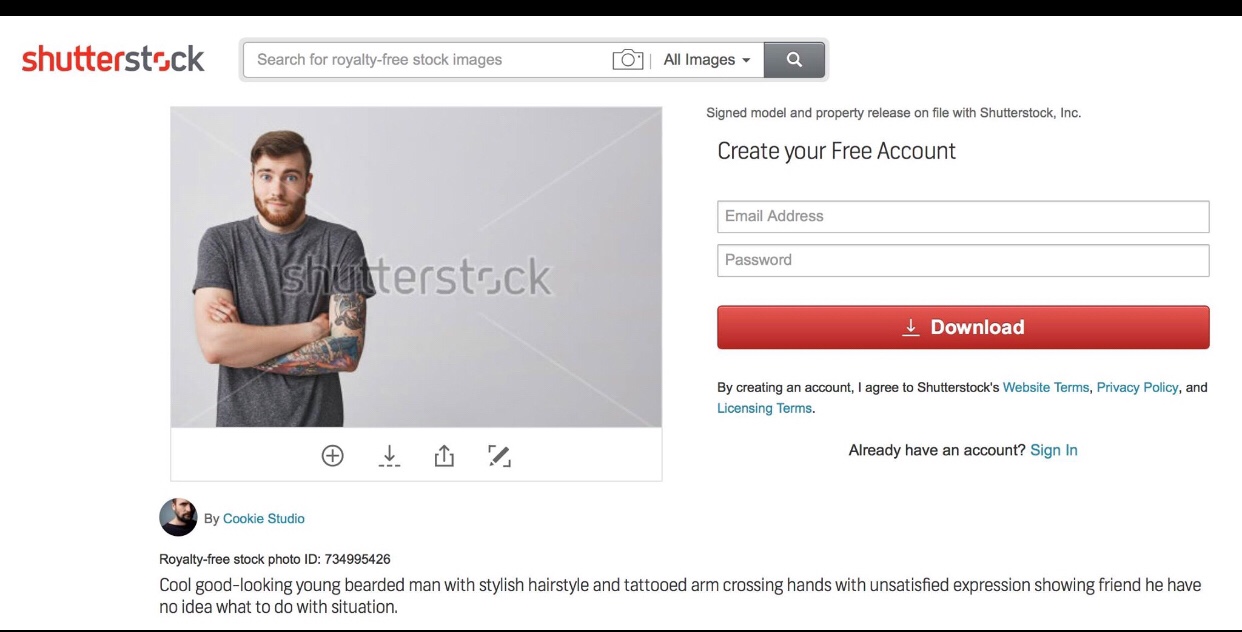 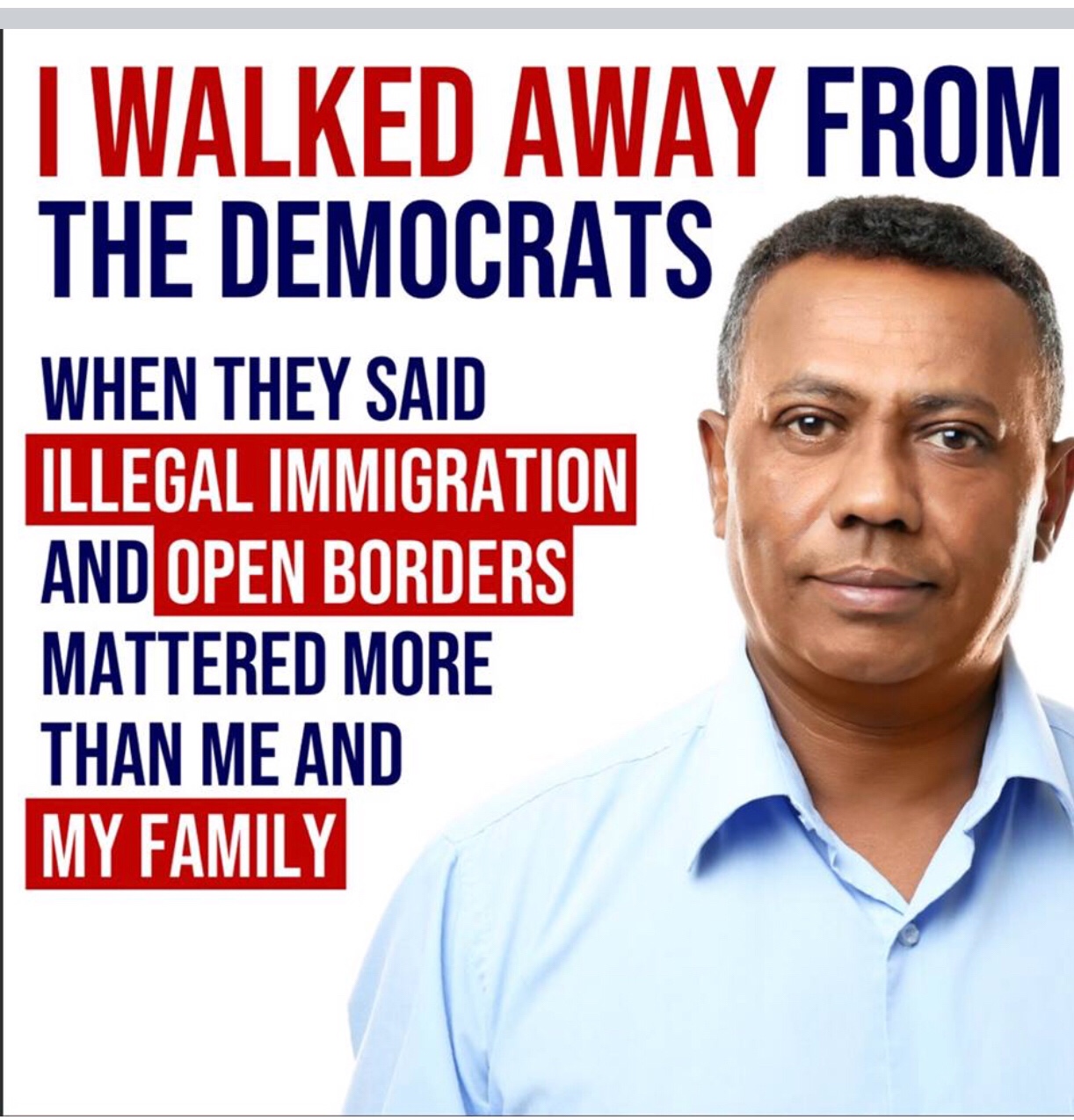 And the Shutterstock photo: 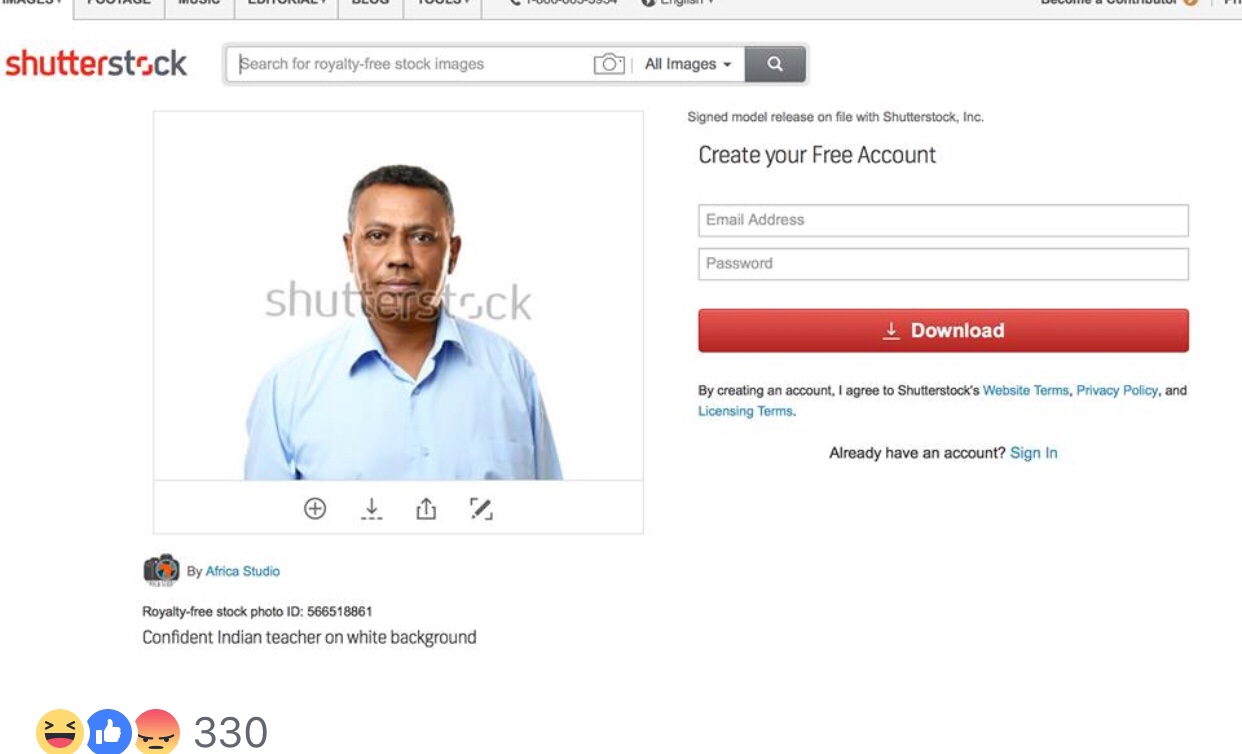 For the record, true progressives aren’t walking away from the Democratic Party. Most of us aren’t for open borders or illegal immigration. We might have our differences, but trump isn’t seen by any of us as a palatable solution. We’ll fight back, we’ll resist, we’ll argue amongst ourselves, but we won’t walk away.

I like the hashtag started by a group of young people who are campaigning for common sense gun reform. It’s #WalkTogether. Now that’s something I can get behind. Or better, beside.

Like many of the bloggers on WordPress I automatically share my posts on social media sites such as Facebook and Twitter. 98% of the time it’s a smooth process and my posts magically appear in the Twitterverse, but occasionally there’s a glitch requiring a reset. It’s usually a quick fix and the mundane aspects of my life are once again available for folks to like, comment on, or best of all, retweet.

This past week while I was battling diverticulitis I noticed that Twitter wanted me to change my password. Apparently they’d had an issue with an entity gaining access to their passwords. Well, I’m not the most tech savvy person in the world, and I couldn’t quite figure out how to change the password, so I thought I’d log out and log back in. Seemed simple enough.

Except that Twitter wouldn’t allow me to merely sign back in, forcing me to create a new account. And now, I can’t get WordPress to let go of the old Twitter account so that I can share my posts on the new account. I mean I realize there are bigger issues at hand in the world right now, but this is annoying. I must be feeling better if I have the energy to be bugged by this.

If any friends have suggestions I’m game, just remember to type really slowly so I can understand. 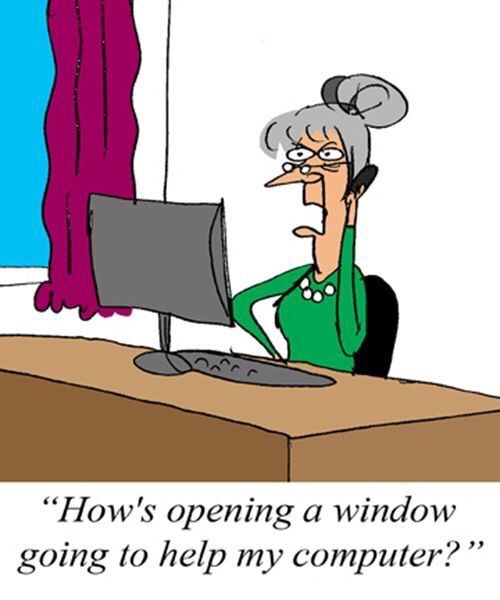 Not too long ago I contacted Twitter in regard to what I felt was an overt threat. “We know where to find you, and we are armed,” the tweet read. Twitter decided this was no cause for concern. What say you, friends?

Our cats never, and I mean NEVER, come this close to snuggling. I guess the early morning snow in Tallahassee, or perhaps the “My button is bigger than your button” tweet from trump to Kim Jung Un, has them believing it’s the end of the world as we know it. On the plus side, in either case, I don’t have to make my bed. 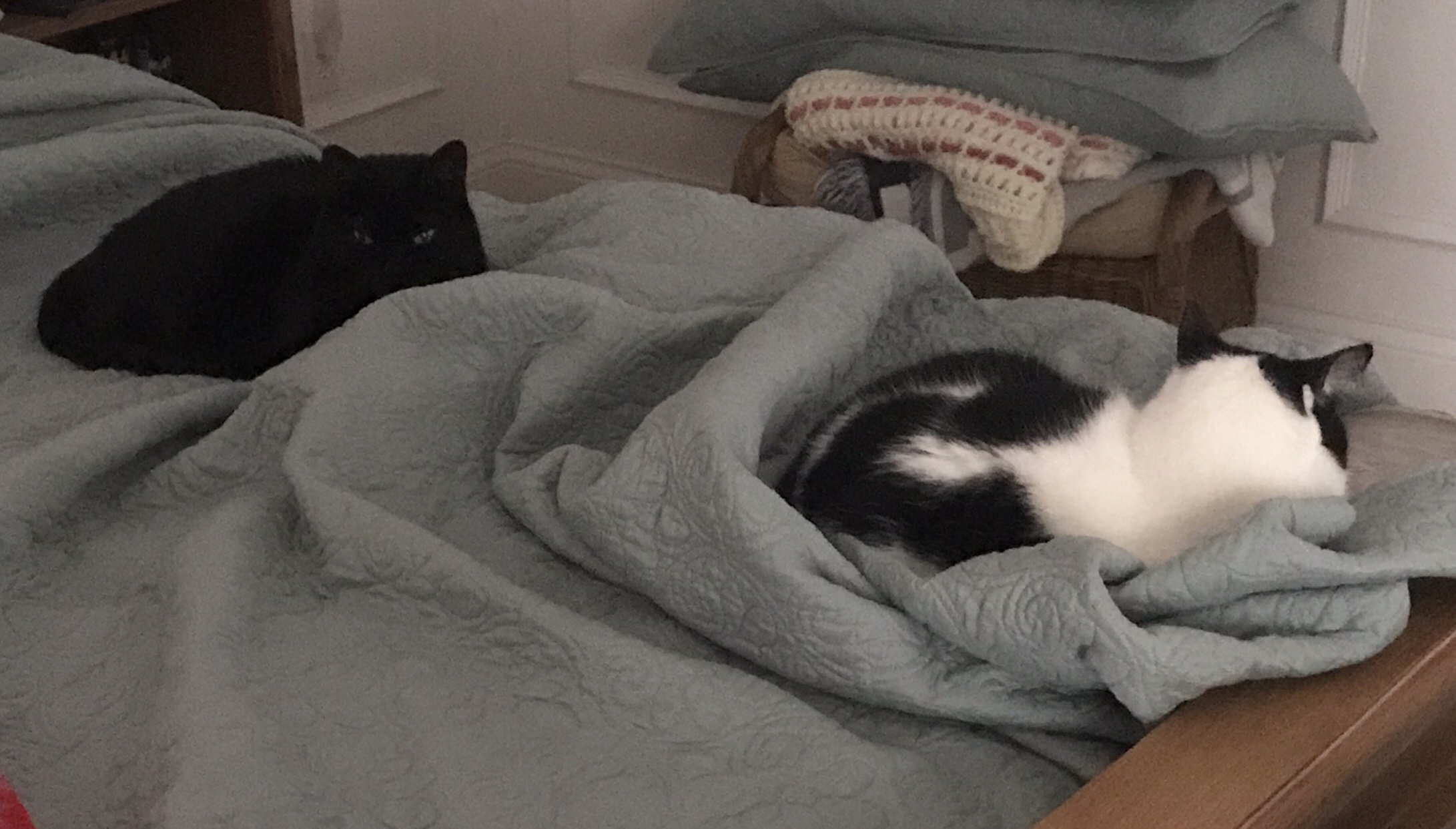 And I think we all know trump’s button isn’t bigger than anyone’s. 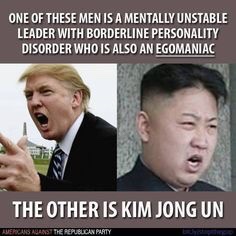 Really thought I was following Him and not the other way around. 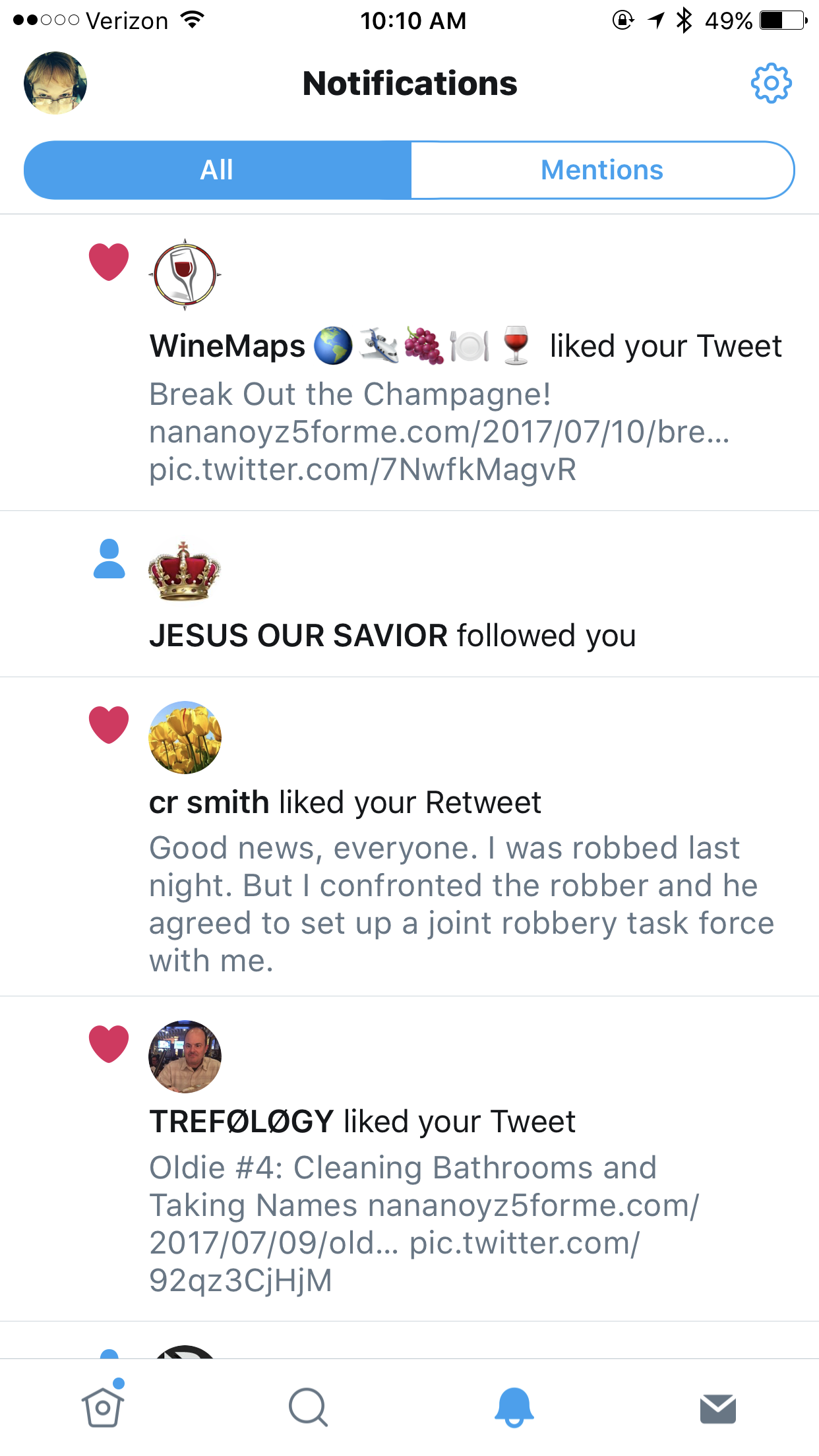 I posted my first piece on July 10, 2014, and voila! It only took me nearly three years to reach the 1,000 follower mark. Oh, and if you add in my follower numbers from Facebook (468), Tumblr (78), and Twitter (237), it’s still fairly dismal, especially considering that many of those are folks who follow me on more than one platform. 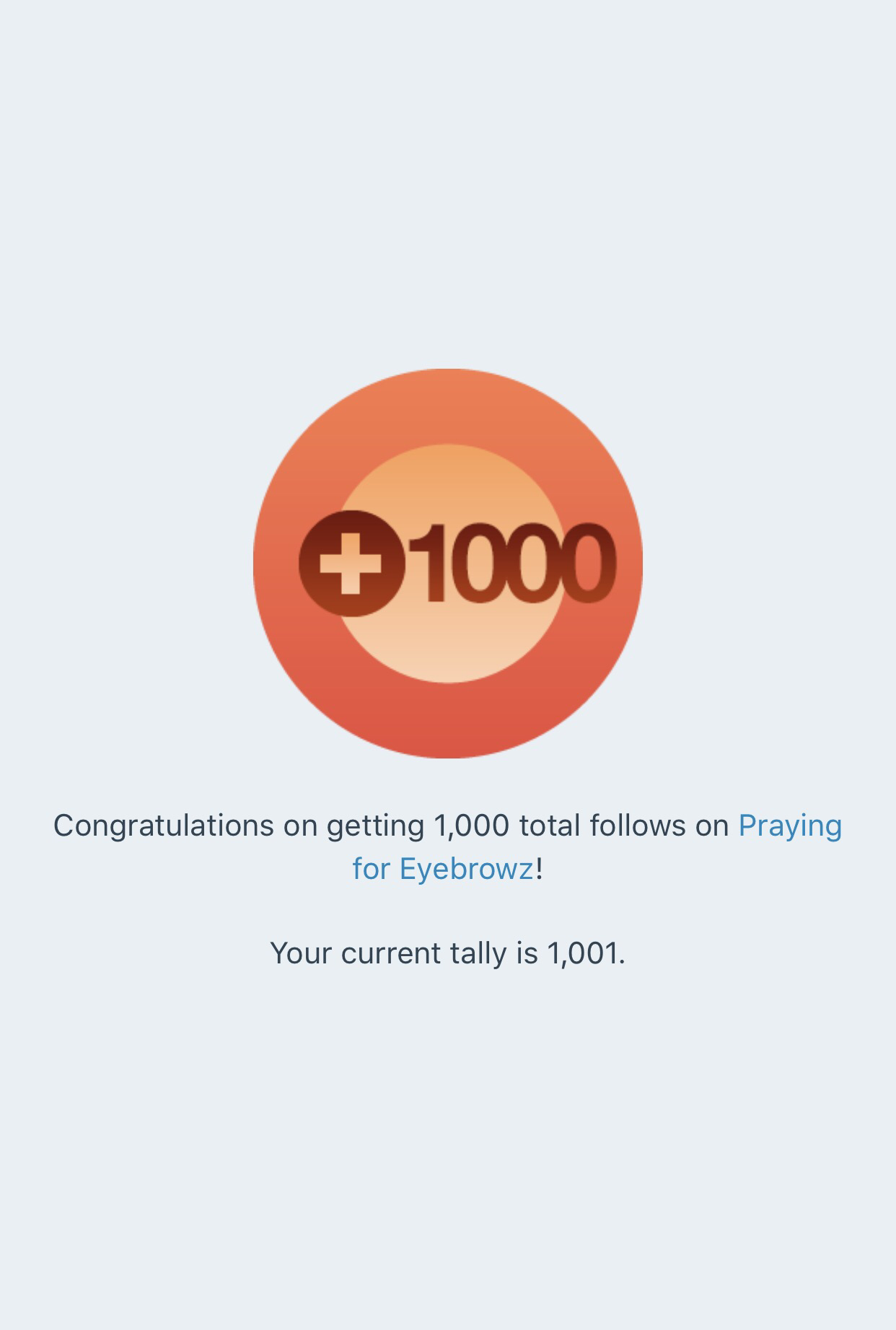 So why do I continue? I asked Studly Doright, my husband of forty plus years why he thought I continued writing in spite of my low followership. He said, “I dunno. Because you’re a masochist?”

So there you go! And if you’re a follower, thanks for being here! I love each and every one of you. Yes, even you. 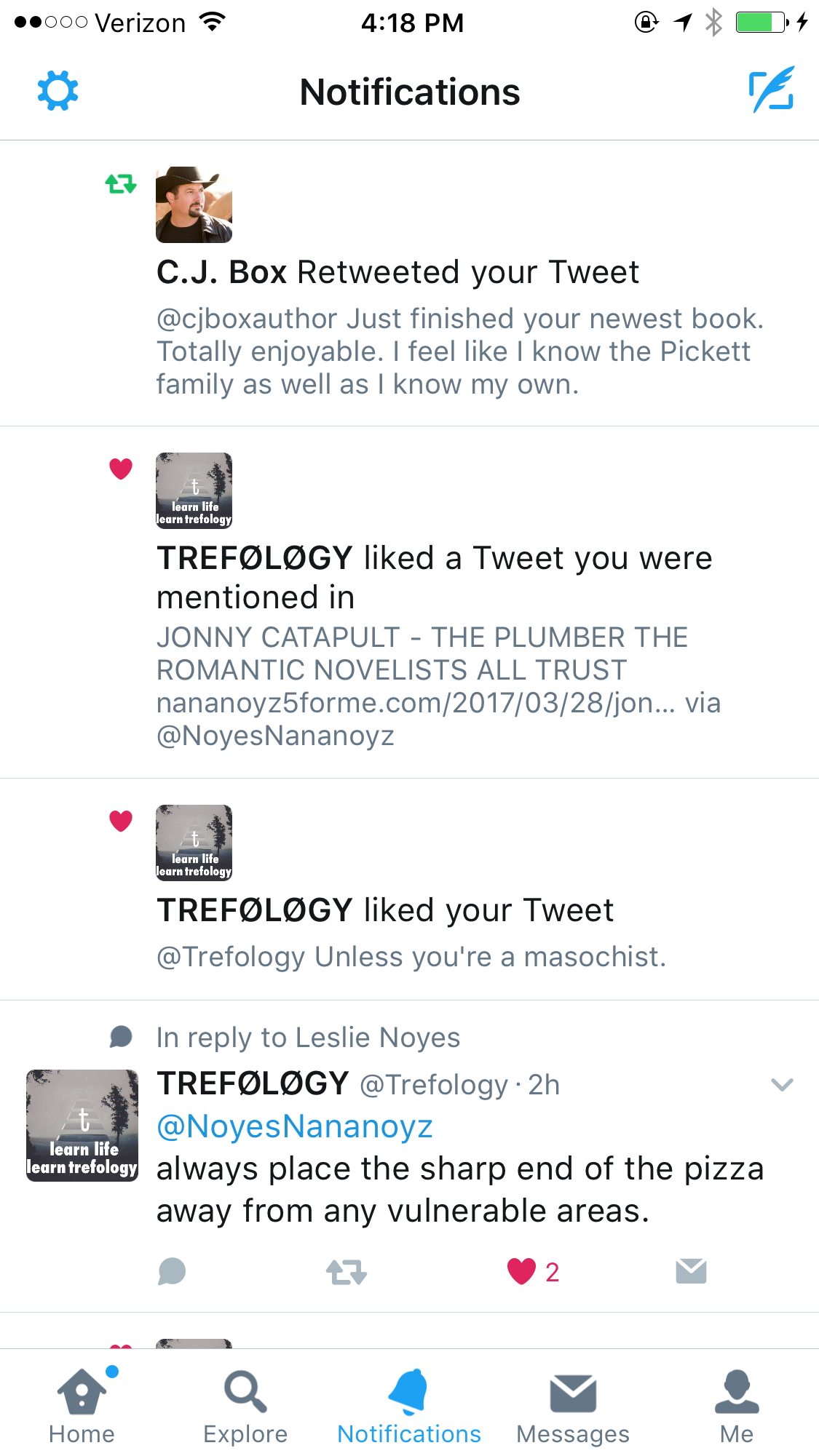 Mistake me for a reasonable person. I’m too angry, too burned by the lies you’ve told carelessly.

How could you be so cavalier? The propaganda you’ve turned into incontrovertible

Truths will be the end of us all. This is the way the world will cease, not with a bang, but a 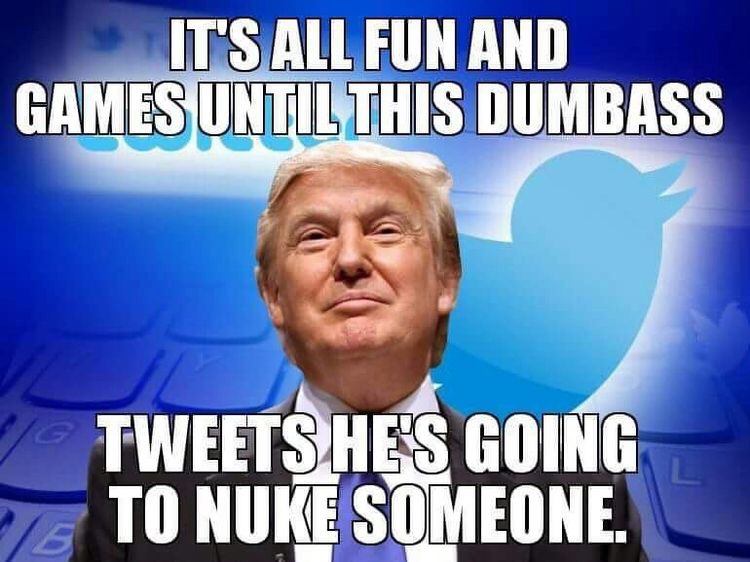