Indiana Jones keeps watch over me every night.

He sits on my bookcase/nightstand, prepared to take on whatever evil comes my way. Except for snakes. He hates snakes.

Last night, though, Indy met a foe for which he was not prepared—a restless cat. I heard Gracie as she investigated the objects on the nightstand. Apparently she didn’t think it was time to go to bed, so first she knocked around an ink pen until it tumbled to the floor, then she tried to squeeze behind the books, causing them to tumble like dominoes.

After I straightened and reinforced the books, I noticed that Indy was in a perilous predicament—heels over head above a cavernous chasm!

How will our hero survive this situation?

A friend on Facebook posted a fun activity a few days ago as a way to break from politics. I earnestly searched for her post, but couldn’t find it, so I’ll have to wing the content.

Basically she asked everyone to post something that would be considered unthinkable to most folks, and it could have nothing to do with politics. 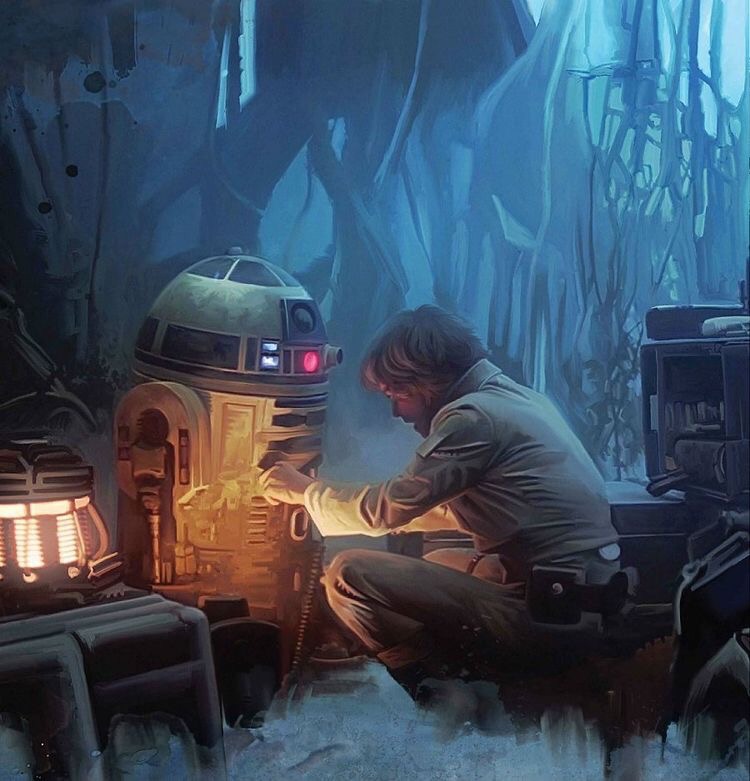 I then posted, to the horror of some and the delight of others, that I’d never watched an episode of Downton Abbey.

You’d have thought that I’d typed my disdain for cute kitten videos. Folks were aghast.

So what’s your non-political controversial topic? And don’t you dare tell me you don’t like Indiana Jones!

I woke to find Dr. Jones had taken a tumble during the night. I call this one, “Indiana Jones and the Great Descent.”

I looked over at my Indiana Jones action figure before getting into bed last night. He said, “Damn, Girl, I Like Those Pink Pajamas.”

Today I took over 14,000 steps at Disney Hollywood Studios. When I walked to catch the bus to return to the Pop Century Resort I could easily imagine my ankles snapping into jagged, ragged, splintered pieces at which point I would simply drag myself by my forearms to the bus stop.

No one would give me a second glance as I pulled my bloody stumps onto the vehicle unless of course I accidentally crossed the yellow line at whch point I would be gently reprimanded.

I rode Star Tours not once, not twice, but three times, and even though I was never named as the rebel spy I personally know two people who were.

I survived two rounds on the Rock ‘n’ Roller Coaster and even managed to look like I was having fun on the second try. The Tower of Terror didn’t claim my life this year; although, it was a close call. What a great, terrifying ride!

I discovered the joys of Toy Story Mania and would gladly ride it non-stop if the lines weren’t so long.

Indiana Jones thrilled me with daring escapades in his stunt show spectacular, and I was seated close enough to feel the heat from the explosions.

Tomorrow I must return to Studly Doright and Doright Manor. My heart is ready. My feet are begging for it, but dang, I’ll miss Disneyworld, CB, Lord Jeff, and kids. What a great time. Now I’m having a beer. Or two.

‘Til next time Disneyworld. Rock on. 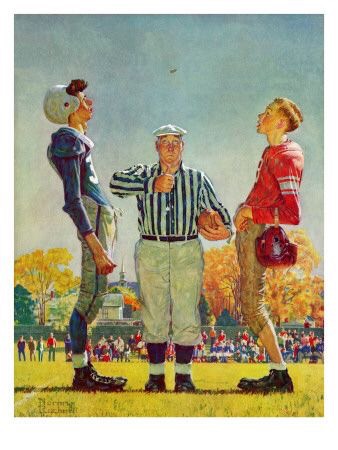 Boxers or briefs,
Salad or soup,
Ranch or French
Alone or a group?

Introvert or extrovert,
Country or rock,
Canine or feline,
Piaget or Spock?

Life is full of trade offs
Everything’s a choice
So hurry, close the menu
And give yourself a voice.

I’m a frequent moviegoer. Perhaps with the right education I might’ve become a movie critic. Instead, I just see as many different movies as I can and place them into one of three columns:

Column #2 boasts the largest number of films. I’m fairly forgiving, and if I can find anything amusing or endearing about a movie it earns a “Movies that don’t stink” berth.

Honestly, not too many movies get a spot in column #1. Occasionally I’ll come across something that has no redeeming qualities such as Eyes Wide Shut which tolled the death knell for Tom Cruise and Nicole Kidman’s marriage and might’ve been ok if it had been even slightly arousing.

I saw it after having imbibed one too many alcoholic beverages, and ended up giggling throughout the film. It was only much later that I realized it wasn’t a comedy. Oops! Definitely a column #1 kind of film.

Similarly, column #3 is fairly small. Episodes IV, V, and VI of the Star Wars saga are founding members (episode I narrowly missed being placed in column #2) along with the three original Indiana Jones movies.


On Wednesday I saw the latest installment in the James Bond franchise, Spectre. Good heavens, Daniel Craig is the bomb. Even if the movie stunk, which it doesn’t, I’d put it in column #2. Talk about redeeming qualities! Whew! And, if I can’t stop thinking about those qualities, Spectre might just get moved into column #3. 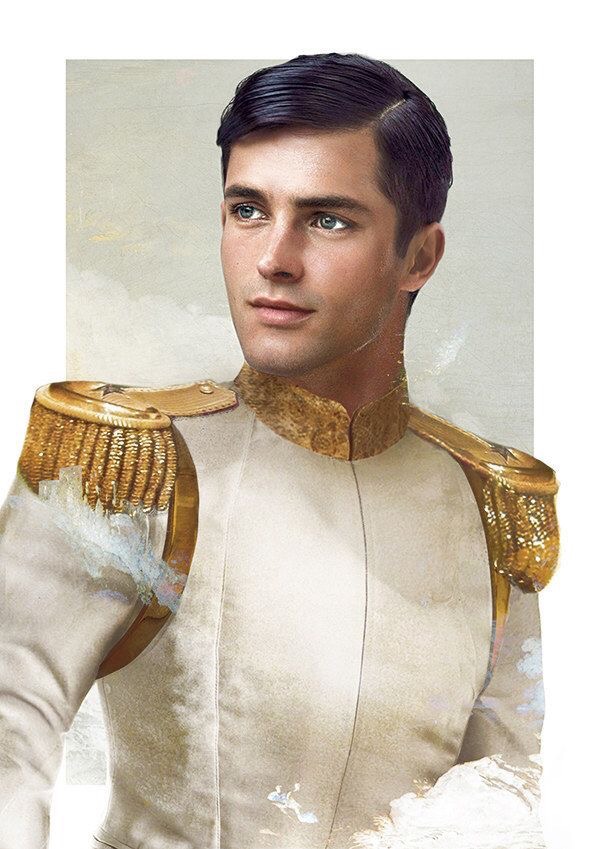 In real life,
princes are the ones
who hold your hand
when you’re sick,
and help potty train
the kids.
Real princes don’t
feed you fairy
tales or promise
butterflies and
rosebuds.

Chances are your
prince is already there,
right in front of you,
princess. 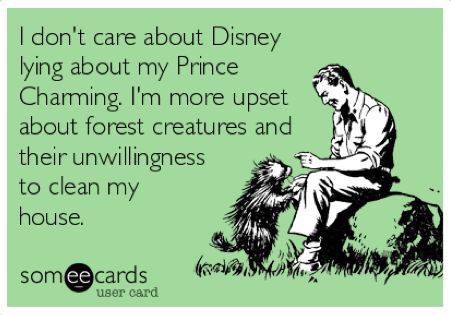 “I regret that I have but nine lives to enjoy my leisure.”–Meowthaniel Hale

“Give me treats or give me naps. Either way I win.”–Patches Henry

“All the world’s a ball of twine, and all the men and women our minions.”–Willmeow Shakestail

“Try not. Purr or purr not, there is no try.”–Furrda

“Catnip. Why’d it have to be catnip?”–Calico Jones

Since I’m certain everyone is dying to know, I’m currently engrossed in The Dresden Files series by author Jim Butcher.

The Dresden Files series revolves around Chicago wizard/private investigator Harry Dresden who uses his significant powers to help find lost items and to solve crimes. Early on, Harry becomes embroiled in the supernatural happenings in the Nevernever and takes on the three, yes three courts, of vampires, setting off a war with the vampires of the Red Court.

I have something of a literary crush on Harry Dresden, whose full name I won’t reveal because names hold power, don’t you know. He’s a combination of Han Solo and Indiana Jones with a good measure of Harry Potter thrown in for good measure, and his skill for tossing out witty wisecracks is matched only by his integrity.

Deep into book 11 in the series I realized last night that I’ve been dreaming about Harry and his closest friends, Bob, Murphy, Michael, Butters, and Thomas. Even his pets, Mister and Mouse have been featured in my nocturnal adventures lately. I care about them, and that’s how I know it’s a good series.

I highly recommend The Dresden Series to readers who enjoy their scifi/fantasy mixed with humor and occasional romance. Harry and company are a whole lot of fun. 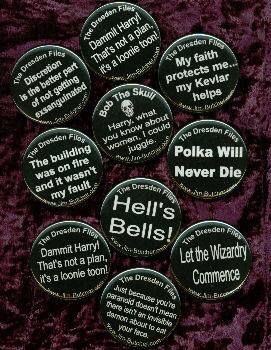