A childhood friend challenged me to post seven black and white photos, one each day for seven days on Facebook. The photos could contain no images of people, and I wasn’t allowed to comment on the subject matter. Do you know how difficult it was for me to forgo an explanation of the pictures? Excruciating, that’s what it was.

Fortunately I have this blog and no restrictions as far as I can tell. Of this one thing, I am the boss.

The one below was taken in Chicago from the backseat of a car during an Uber ride. I’m amazed that I didn’t have to crop any humans out of the picture. 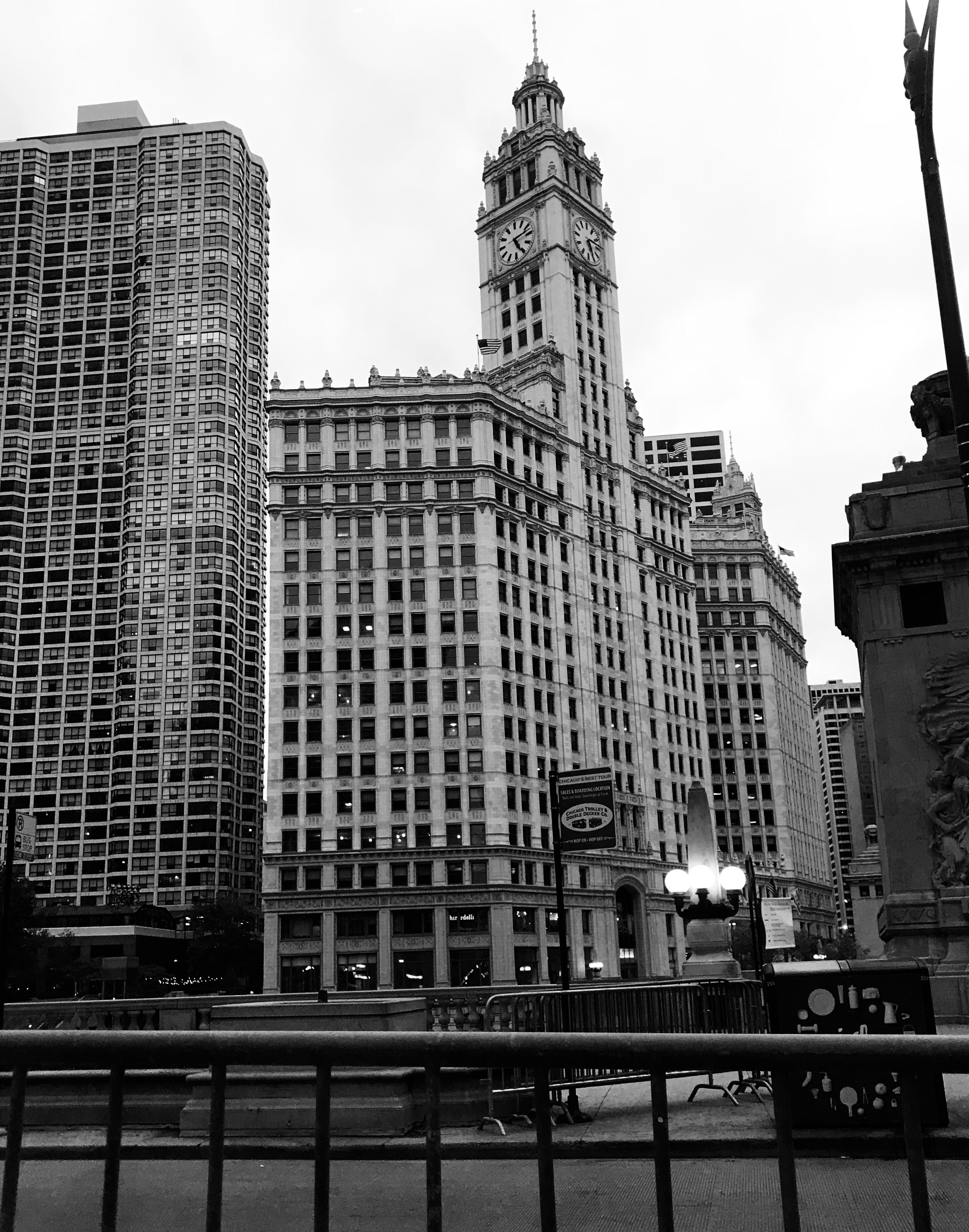 The next photo is of a portion of the ceiling at the Cadillac Palace Theatre where my daughter and one of my granddaughters, and I saw Les Misérables.

The anchor below was found on Amelia Island in Florida. I paused to snap the photo as Studly Doright urged me to run for our car while a storm headed our way. With one step to go I got drenched! But the shot was worth it.

Next up is a moody picture of the Florida capitol building. If you’re ever in Tallahassee it’s well worth visiting. 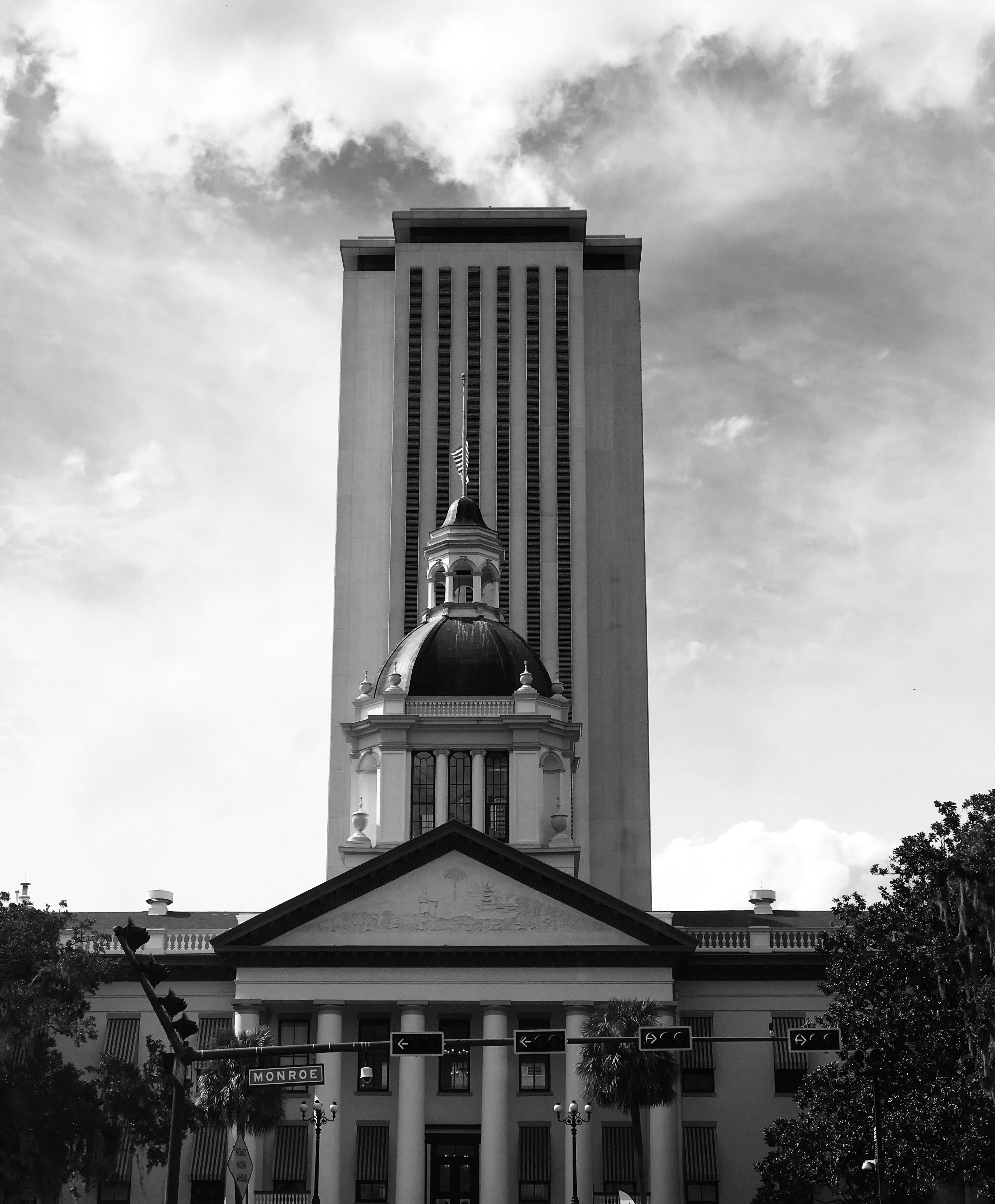 The Atlantic Ocean near our Amelia Island Hotel posed for my next shot. Loved these clouds.

Another photo taken on Amelia Island showcases the swamp we kayaked through on a recent visit. That house in the background looks a bit haunted shown in black and white.

Finally, one last photo from Amelia Island. This one is self-explanatory. I love the sepia look of this one.

I feel much better now, having given these shots some context. Maybe I’ll sleep tonight.

Amelia Island is a beautiful place to run away to and a difficult place to leave. Studly Doright and I kayaked,

Explored the community of Fernandina Beach on the island, 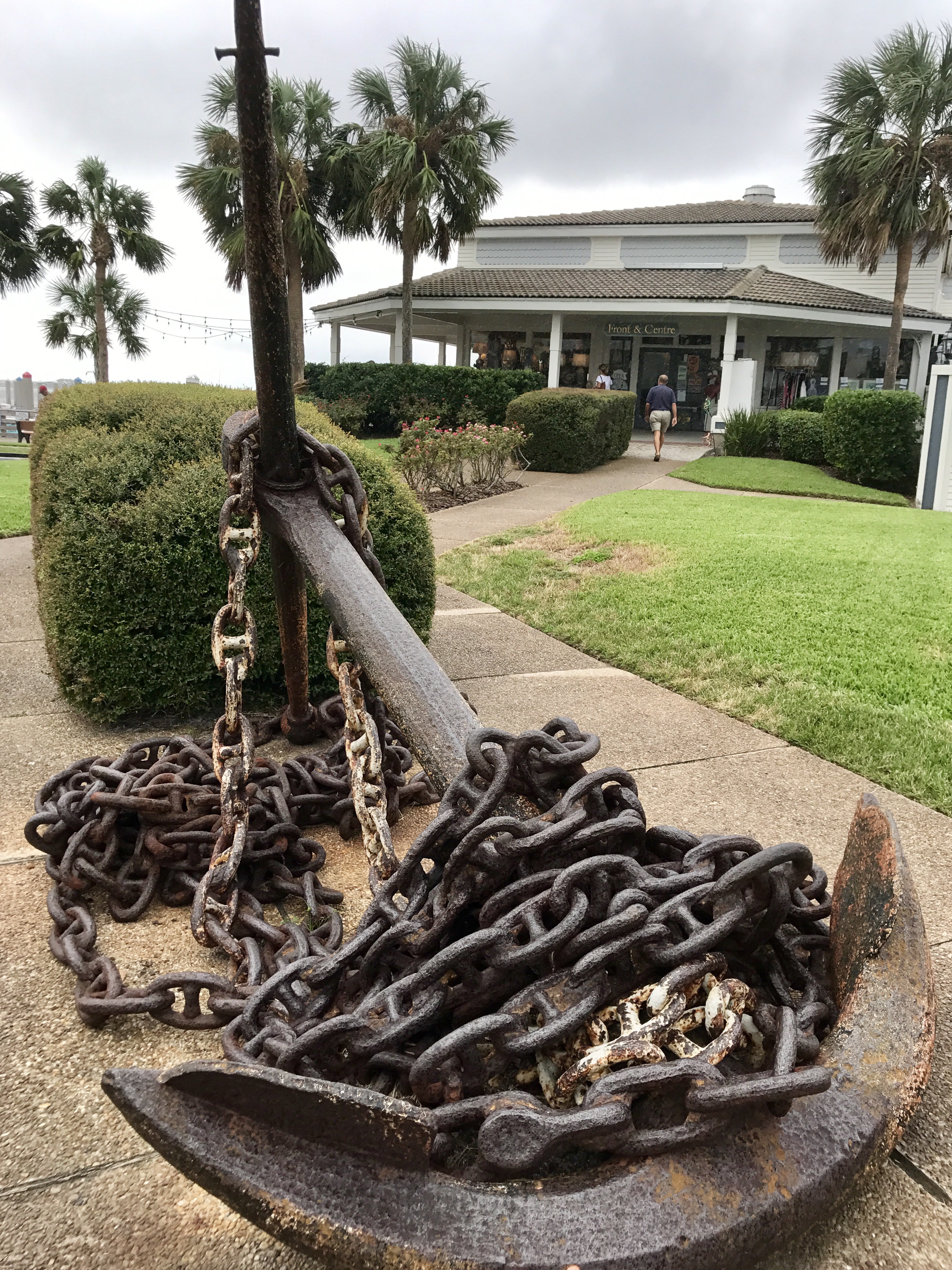 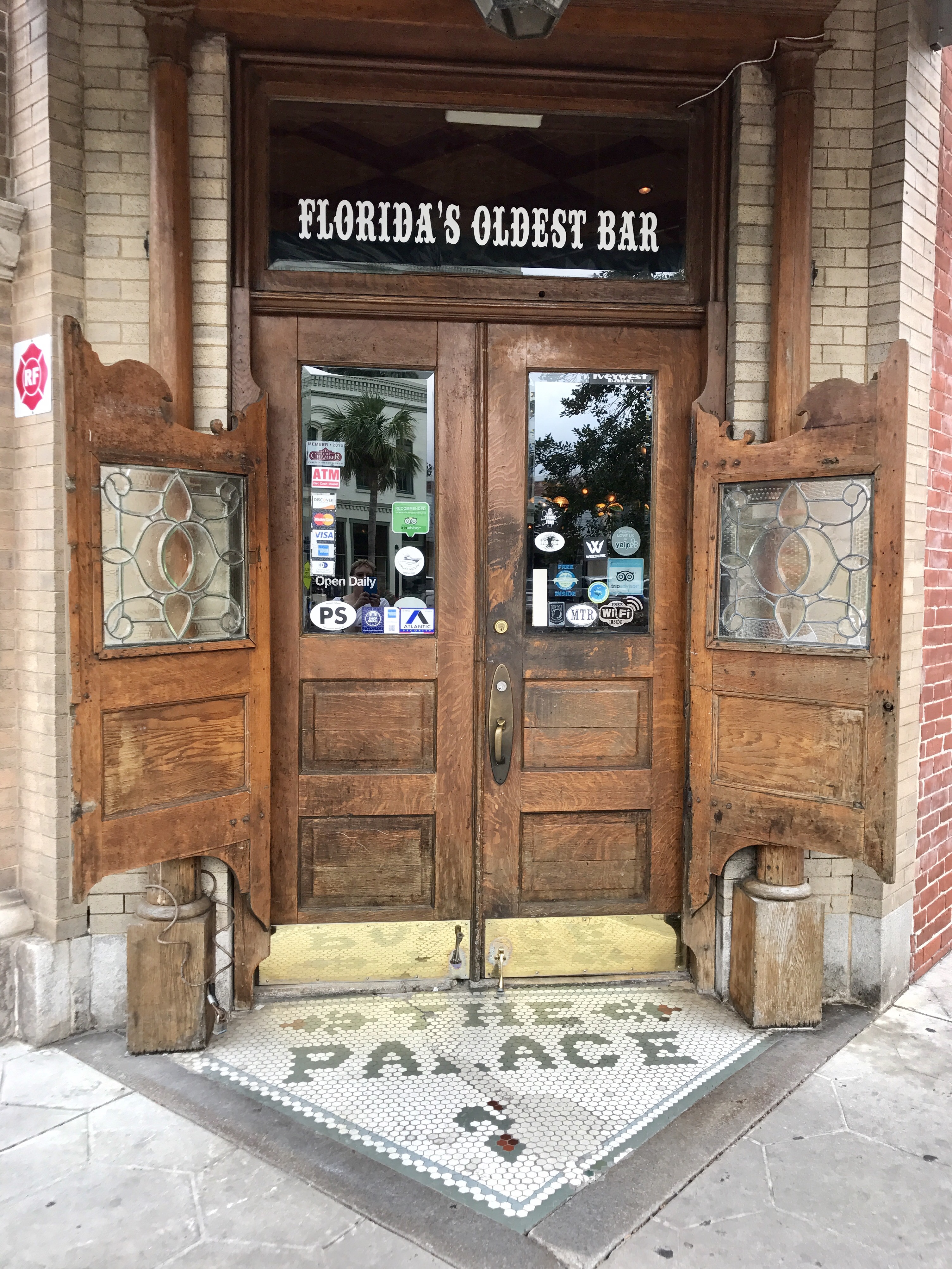 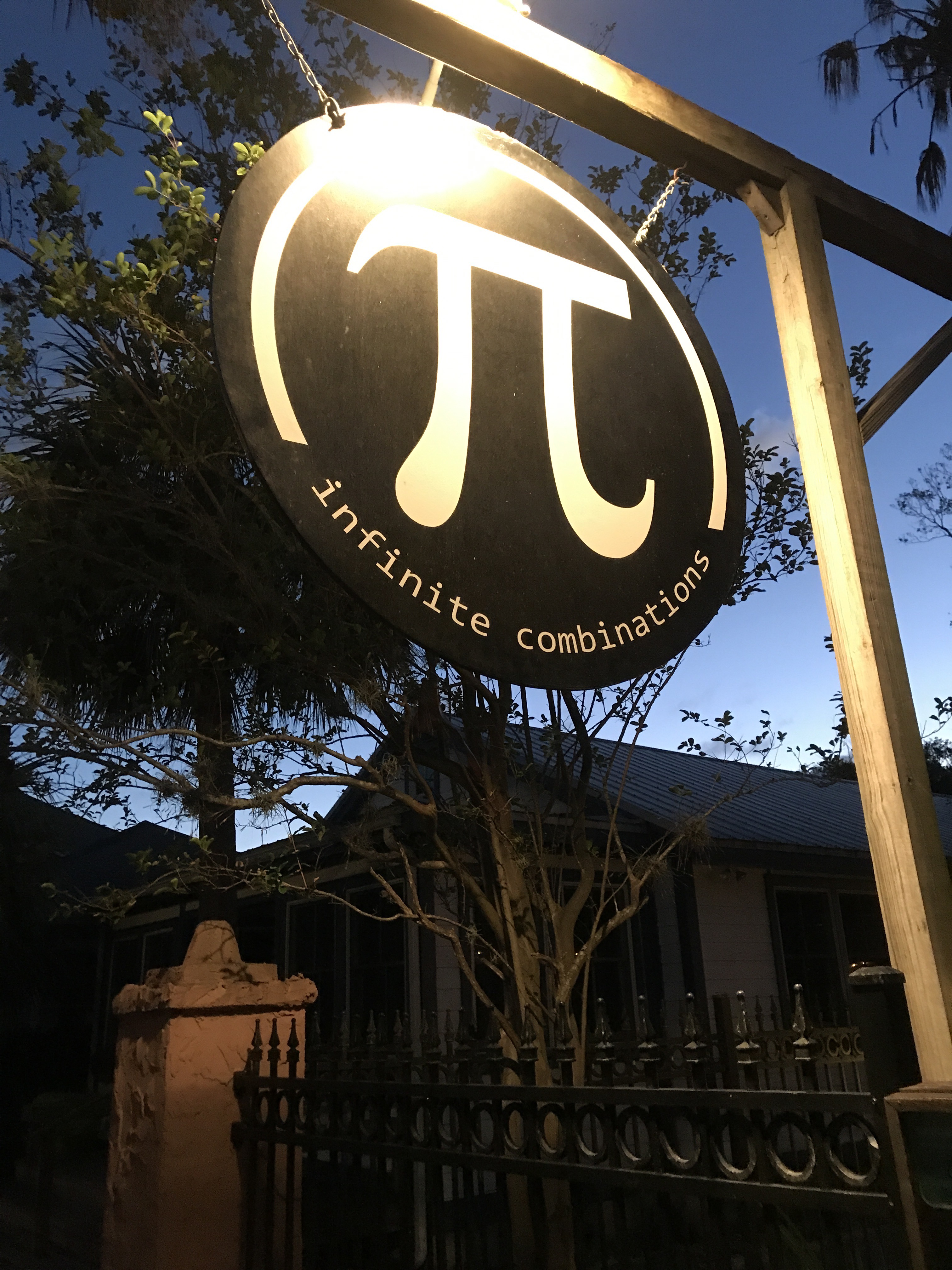 Took in some of the Jazz Festival

Walked on the beach 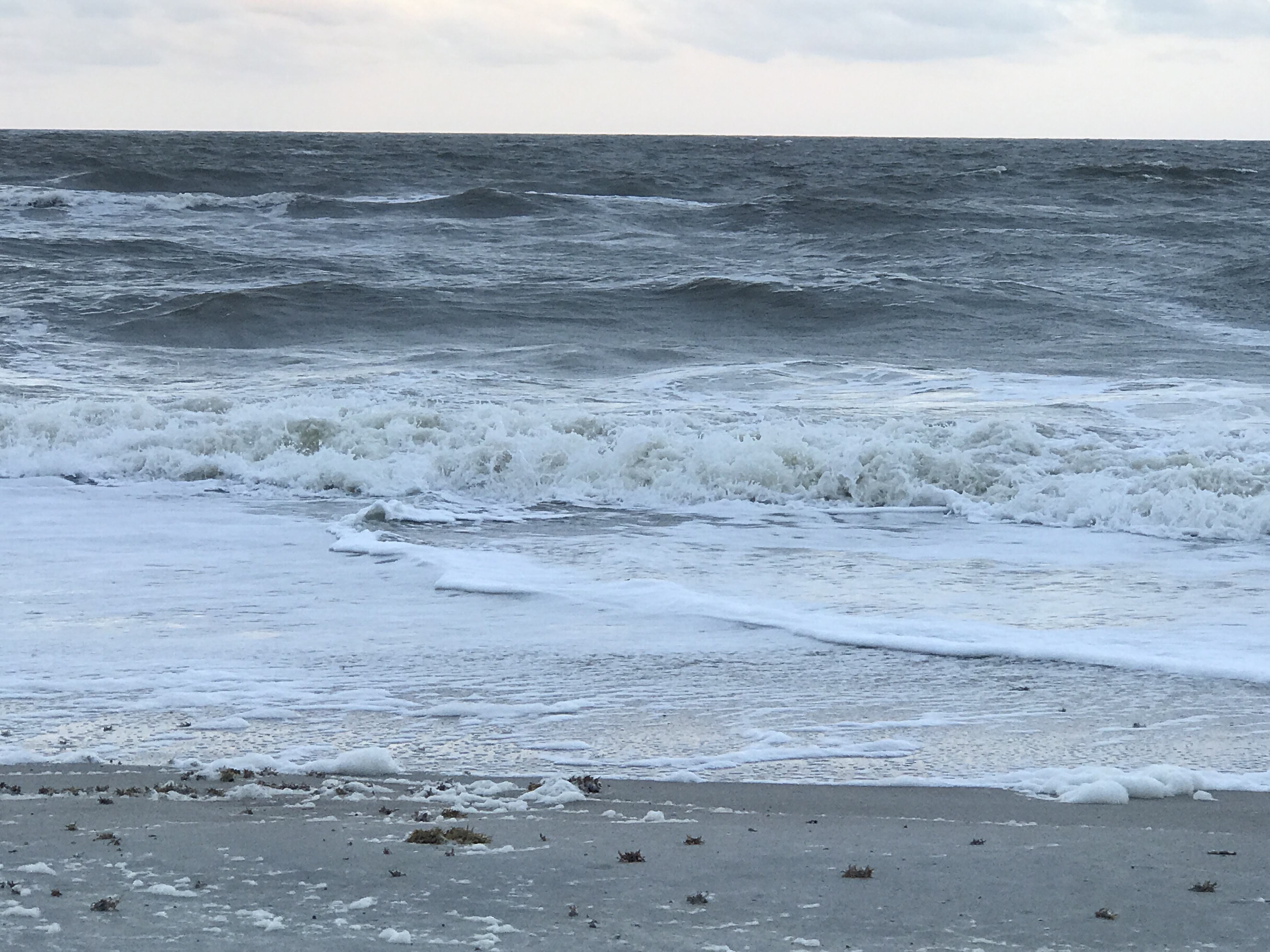 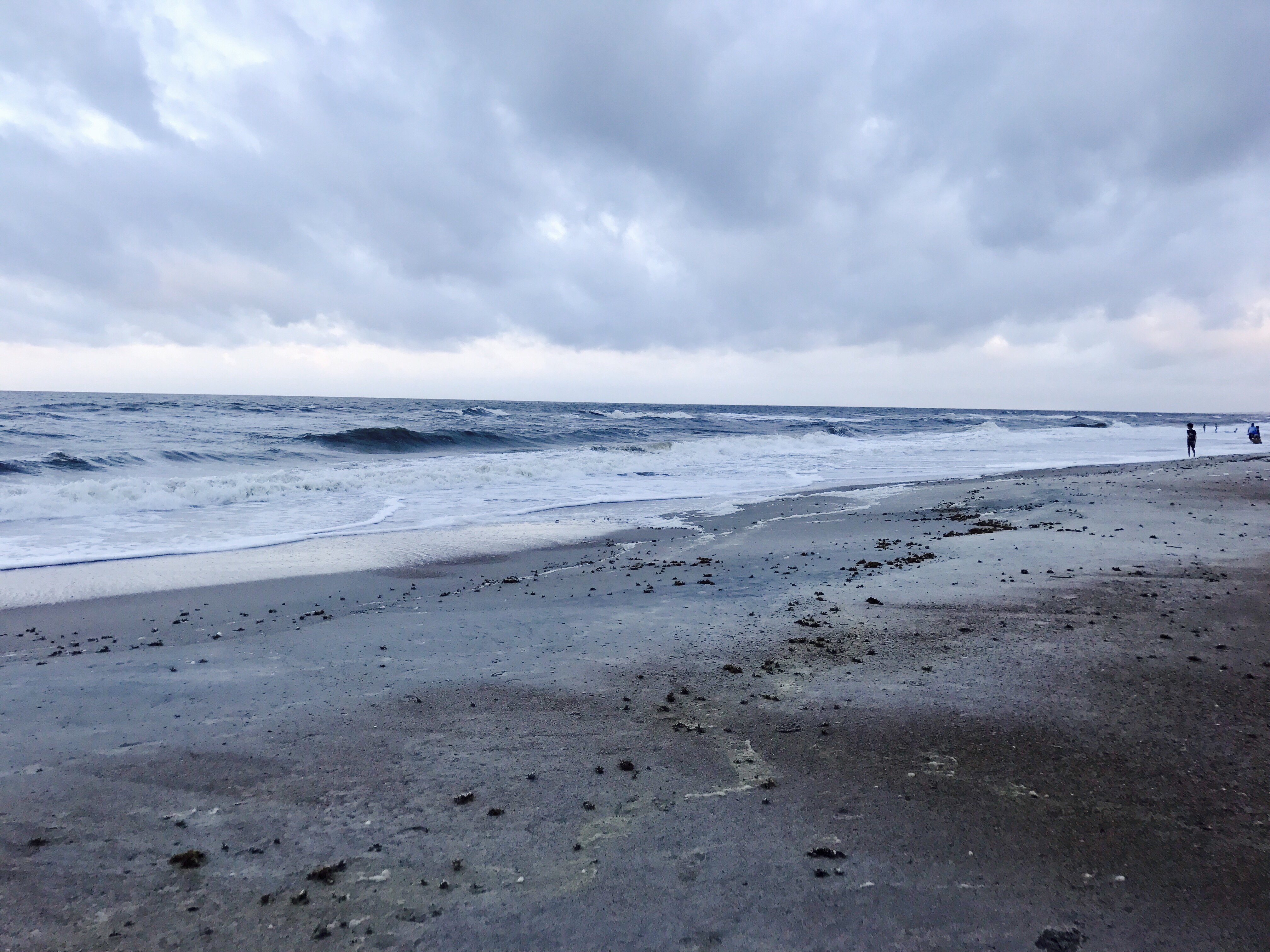 And had a good time.

It’ll be tough getting back to the real world.

Another photo from our trip to southwest Ireland. I guess I should call this one, “I’m Sorry if You’re Tired of Seeing Photos of Ireland, but Bite Me.”