Our 15-year-old cat, Scout, has been under the weather the last couple of weeks.

To look at her you wouldn’t think there’s a thing wrong. She is as playful and loving as ever. Her bowel movements are normal, thanks for asking. However, she pukes. A lot. A portion of everything she eats makes a reappearance within 30-40 minutes of ingestion. Poor baby!

I took her to see the vet a week ago, and all of her vitals were normal. The doc suggested that we stop giving Scout her favorite treats to see if they were too much for her elderly system. Scout did not appreciate giving up her treats. She begged and wheedled and several times convinced Studly Doright to break the rules. I’m made of stronger stuff. I only gave in once.

This afternoon I took my Scout for a follow up visit. She’d lost a half a pound, and for a 10 pound cat that’s significant. I told the vet that Scout’s still puking a bit after every meal even without treats. She took some x-rays, and the great news is there’s no tumor. 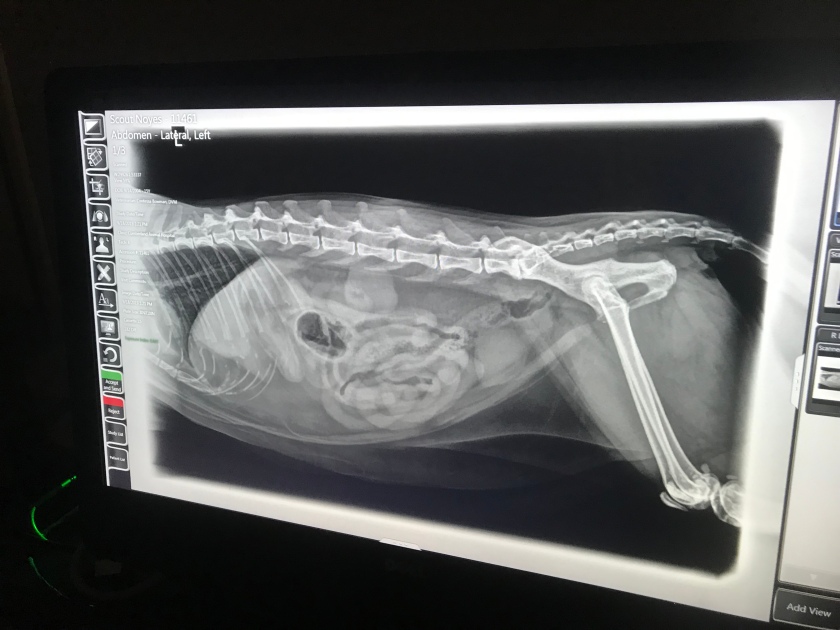 However, one of her kidneys is smaller than the other, and her liver has shrunk. Neither of these would result in her puking, though.

The vet said Scout might benefit from a change in diet, so we’re going to try something new. She also said that maybe we could consider an ultrasound.

This is where it gets tough. My girl is 15. That’s 76 in human years. Where do we take this from here? Do I stress my kitty out with multiple vet visits, poking, and prodding? Or do we enjoy her elder years with me cleaning up vomit several times a day? Right now I think we’ll see if the food makes a difference.

Like Scout, I’m elderly. I have undiagnosed digestive issues. I’ve drastically changed my diet, and still I’m dealing with some discomfort. That doesn’t keep me from enjoying my favorite treat from time to time. 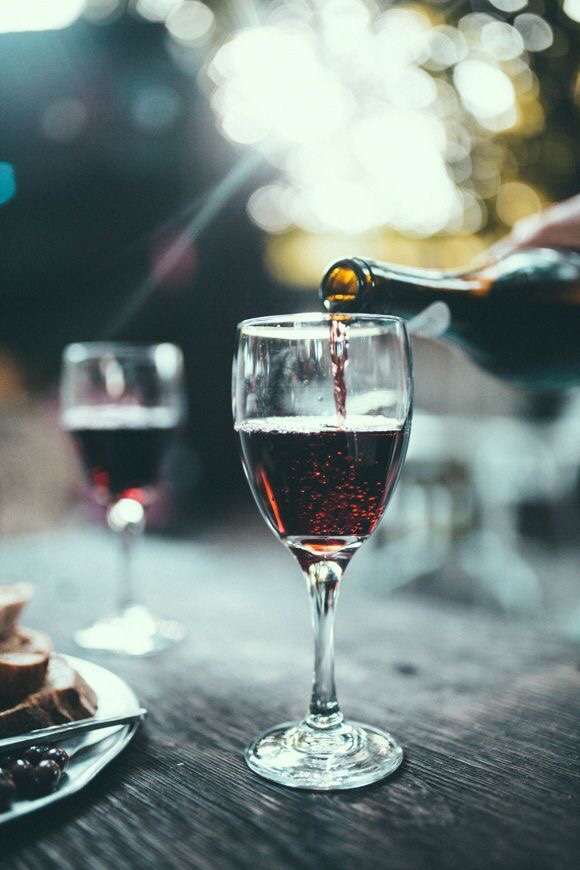 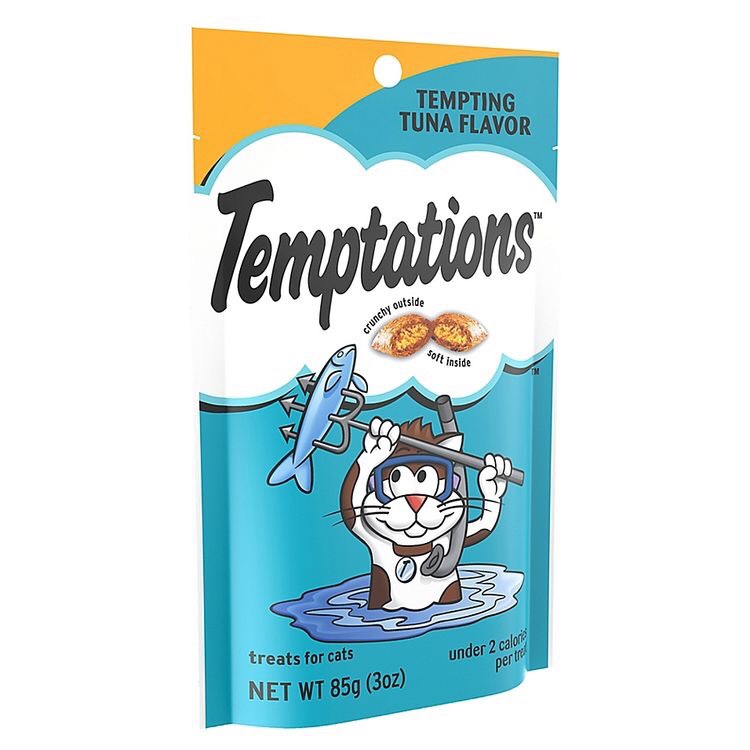 Maybe I’ll sneak her one every now and then.

18 thoughts on “Scout: The Inside Scoop”