These are things that occurred to me as I watched the War of the Worlds, Tom Cruise edition, on HBO Sunday evening.

–Studly Doright would absolutely be able to maneuver through traffic to put distance between us and the Martians. Whatever it took, he’d keep me safe.

–I’d be the one to declare we were up against Martians. Studly would try to convince me it was a natural disaster.

–I’d rather have Studly by my side in an emergency than Tom Cruise. Unless snakes were involved, then I’m going to go with Cruise.

–Martians are not good people.

–I really shouldn’t watch scary movies when I’m by myself. 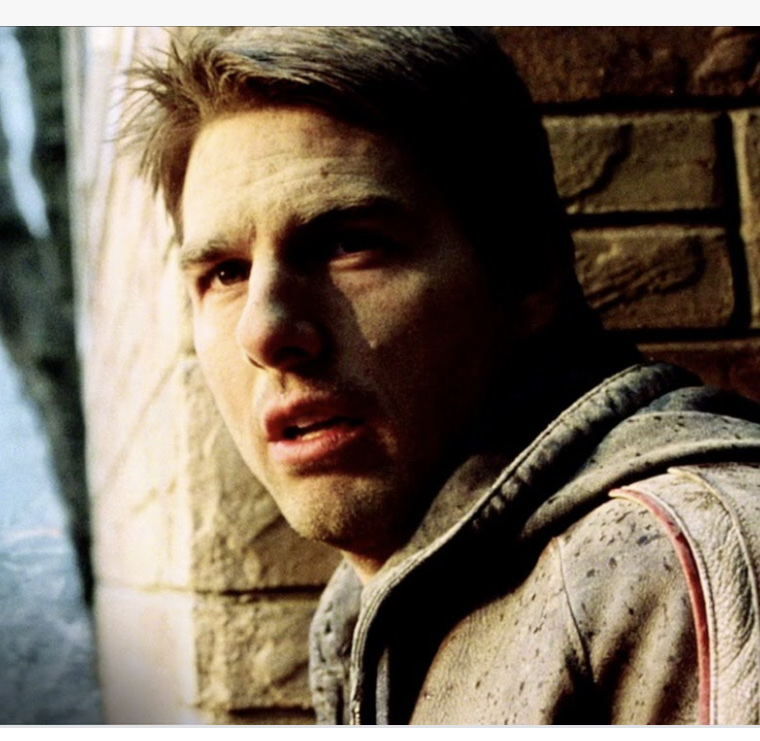 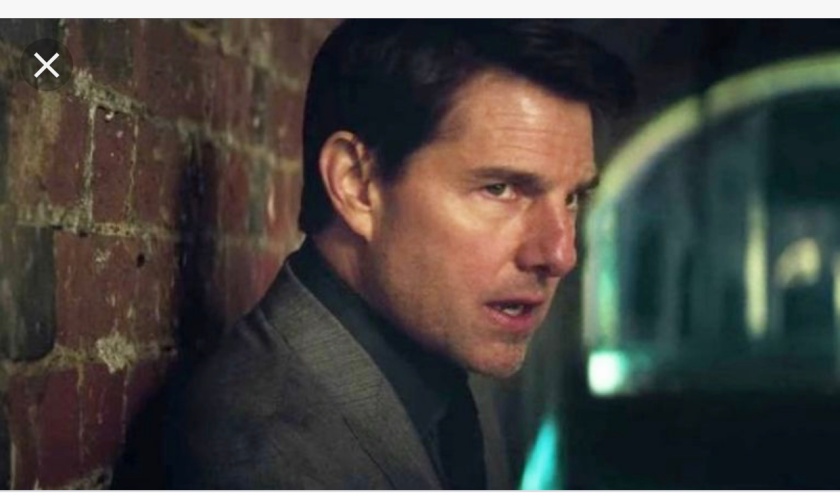 –The scariest scene of all is when humans are attacking Tom Cruise’s car with him and his family inside, begging the question, “Who are the real monsters in this movie?”

–Have I mentioned what a total pain in the ass Dakota Fanning’s character is? Shrill little fart.

–Storm shelters can provide some protection from alien attack. Unfortunately I live in Florida, so a cellar is out of the question.

–“Little Deuce Coupe” is a passable lullaby when sung by Tom Cruise.

–Society breaks down quickly in the face of catastrophic events. Why does that always surprise me?

–Never trust the crazy guy who invites you to stay in his storm cellar.

–Mirrors are our friends when used to confuse Martians.

–An idiot with a gun can threaten the lives of everyone.

–Sometimes good guys have to take extreme measures to insure their children survive.

–Dakota Fanning. Can we get a muzzle?

–It’s hard to beat a good hand grenade detonated in a timely manner.

–Remember why the aliens die? We’re toxic, that’s why. Big surprise. Not.

–It’s a better movie than I’d remembered it being.

25 thoughts on “Things I Know (War of the Worlds version)”