Under the category of WEIRD THINGS I’VE DONE comes a little story about shoe shopping.

A couple of weeks ago Studly Doright returned from golfing on a Saturday afternoon and announced that he needed new sandals. He’d bought a pair last summer, but they were never his favorites, and he was off to buy a different pair. He invited me to tag along. Of course no woman I know turns down a trip to a shoe store, so off we went.

I suggested a small locally owned shoe store that I’d perused in the past and after he grilled me about the brands and styles the shop stocked he decided to give it a go. Within two minutes of entering the store, Studly had found a pair he liked. Then he made the mistake of asking if there was a shoe I was interested in. 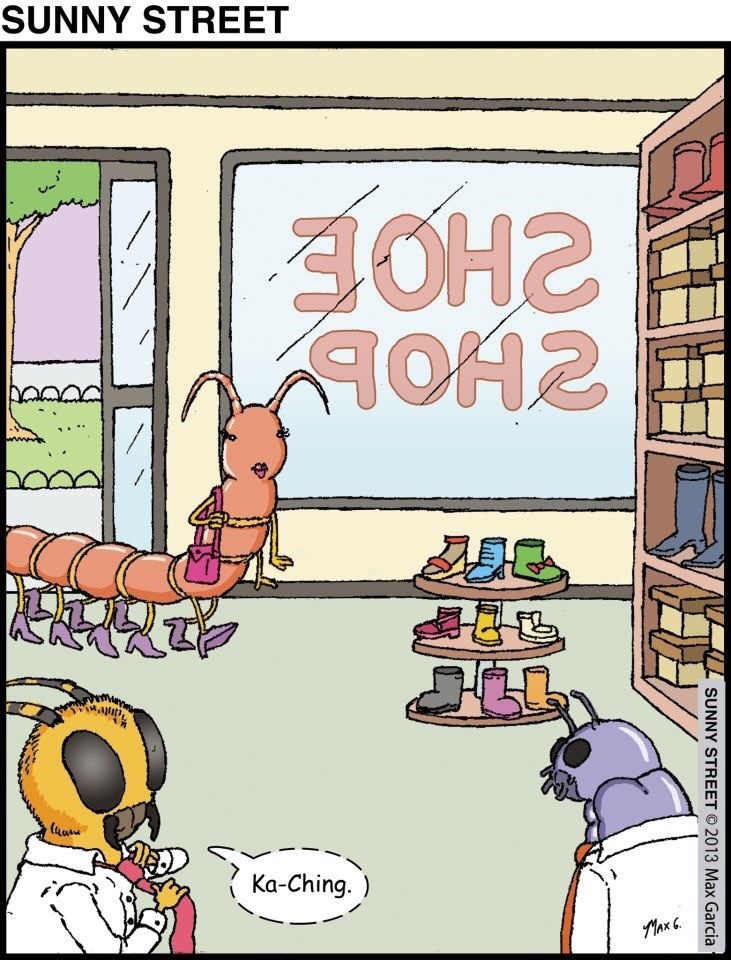 As a matter of fact, I NEEDED a new pair of sandals. I have several pairs of flip flops, but no sandals that I love or that support my pesky middle metatarsal.

I tried on a few pair, but the ones that seemed to best fit my needs were red Birkenstocks. It’s not that the color affected the fit, but it sure made them more appealing. Unfortunately, the red shoes in the style I liked were out of stock. The owner of the store said he’d put in an order and the shoes should be in within a few days. We paid for my order along with Studly’s shoes and left.

A week came and went and I didn’t hear anything. The weekend passed, and still nothing. So on Monday I drove to the little store and inquired after my shoes. A young woman waited on me and showed me a stack of orders that were several weeks old. She said their supplier was way behind.

I asked if perhaps I could switch colors and walk out of the store with a new pair of shoes. She said, “of course,” and I began looking at other colors. Honestly, I’d been second guessing the red ever since I’d placed the order.

First I tried on black, and was on the verge of getting those, but something told me I’d soon tire of them. They were a bit too stark against my skin. I tried on a brown pair and a light stone. I really liked the stone, as well. After many near hits and misses with colors and forays into narrow versus regular sizes I finally decided on a plain brown leather. It’s a color that Birkenstock has sold for generations and honestly, it was never IN style, so it’ll never go OUT of style. I slipped my left foot into another shoe so I wouldn’t be wearing only a right shoe, collected the shoe box from the clerk and left the store.

Since by then it was lunch time I drove across the road to Zöes Kitchen and ordered a pita with falafel and a side of fruit. Two bites in, my phone rang. It was the young lady from the shoe store.

“Ms. Noyes, you accidentally walked out with two different shoes.”

“I did?” I slipped my feet out into the aisle to examine the shoes. Sure enough, I had on one brown shoe and one stone colored one.

“Huh!” I said, recalling that I did have difficulty deciding between the two colors. “Let me finish my lunch, and I’ll bring them right back.”

She assured me that would be fine, so I did just that. When I returned to the store she asked which shoe I wanted to keep.

“I honestly don’t care,” I said. “Let’s just go with the color indicated on the box you gave me.” So a brown shoe it was. I swear I saw her sigh with relief as this nutty old woman left her store for the second time that day.

Maybe I should just stick close to home from now on. I’m not sure I should be allowed to wander loose. 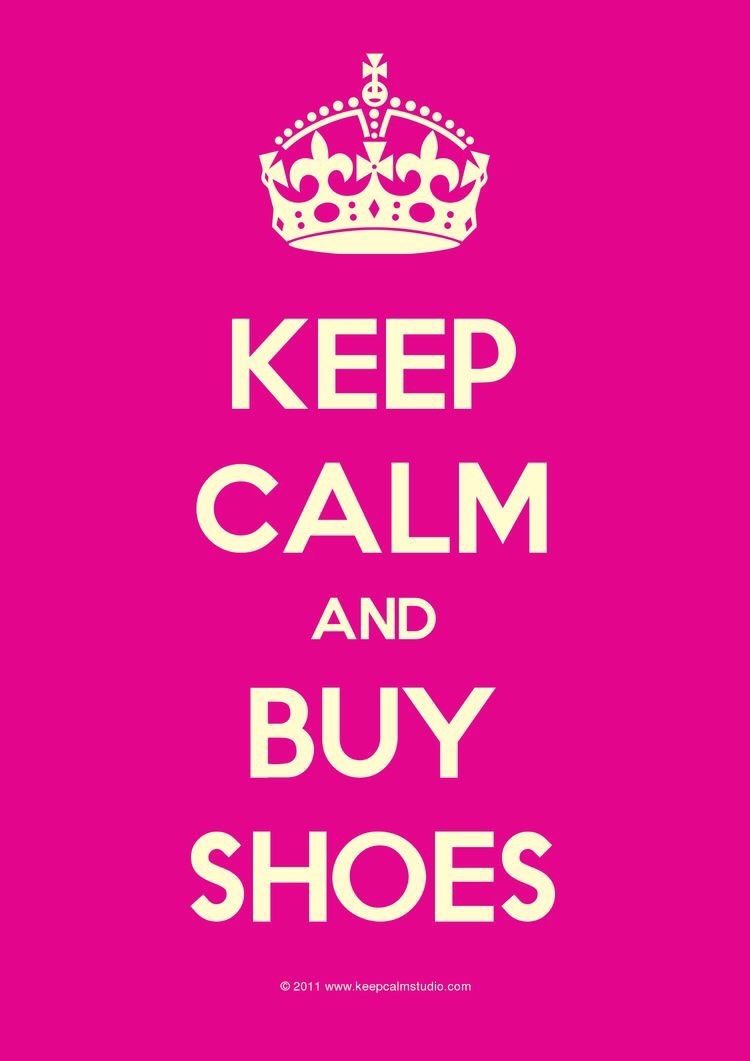