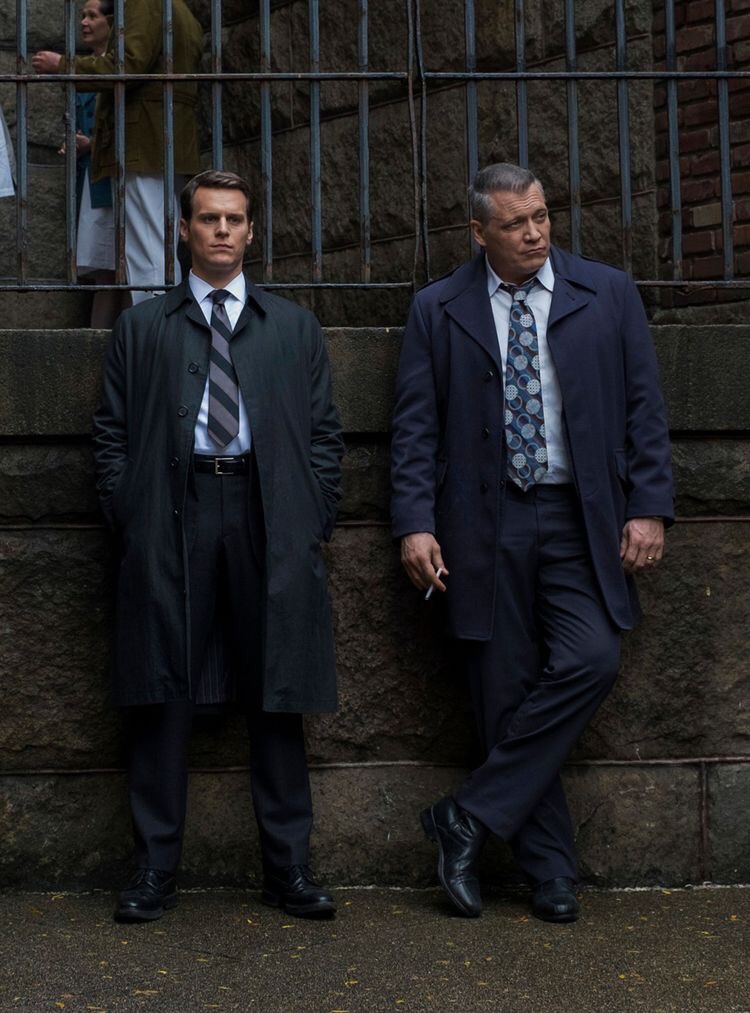 Let’s talk for a minute about Netflix. Or rather, my lack of Netflix. Studly Doright and I had firmly fought the lure of the popular streaming service even though it seemed that everyone in the known universe subscribed to it.

“Are you watching Stranger Things?” they’d ask, or “Can you believe what happened on the latest episode of Orange is the New Black?”

And my answer was always an almost smug, “We don’t do Netflix.” As if it were a badge of honor to have resisted, when the truth was, we really weren’t sure how it all worked. Besides, we paid for DirectTV. Surely that was enough!

Then Studly came in from work one evening and immediately told me about a Netflix series a co-worker had recommended to him.

“I think it’s time we bit the bullet and figured out how this works,” Studly said.

I’d love to tell you that I took the high road and questioned the need for a streaming service when we already have satellite tv with more channels than we’ll ever be able to monitor in this lifetime, but I grinned the grin of a little kid at Christmas. I might’ve clapped my hands and performed a happy dance, but it’s all a blur to me now.

So last week, we delved into Netflix with the series MindHunter–the show recommended by Studly’s colleague. Holy cow, is it good.

The series follows a task force of FBI agents as they mold the bureau’s fledgling Behavioral Science Unit. This is the unit whose members coined the term serial killer, and developed the practice of profiling through prison interviews with the likes of David Berkowitz (Son of Sam) and Charles Manson. The interviews, based on actual events, are fascinating. 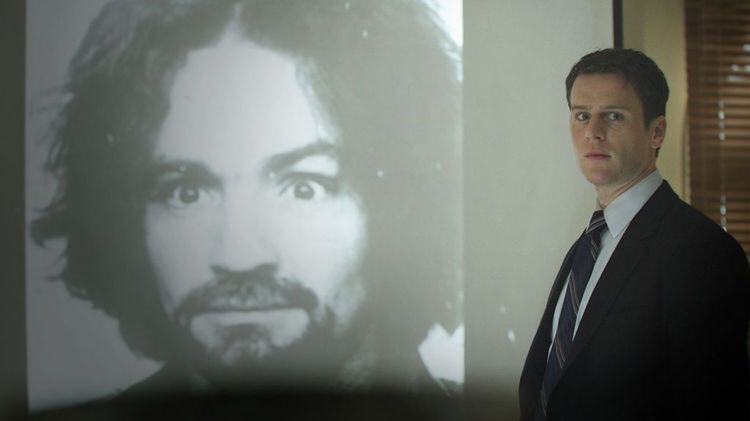 We’re already well into the second season, and I’m now the one asking people if they’re watching Netflix. I might be late to the party, but I’m gonna dance like it doesn’t matter. 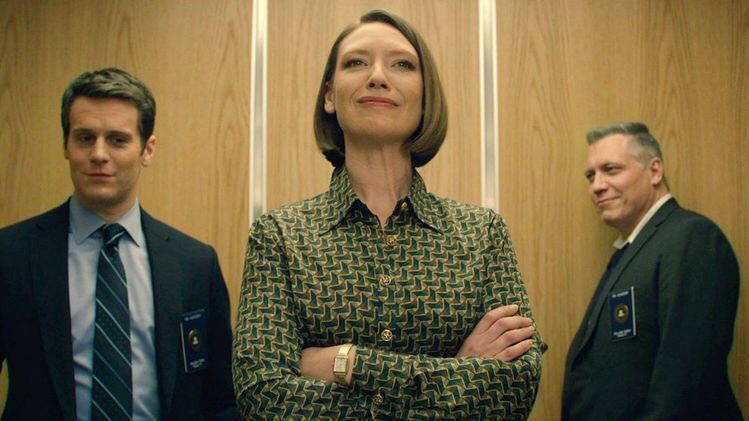 51 thoughts on “Late to the Party”

Virginia Belle
View from the Back