Most likely by now most folks living in the U.S., and perhaps a few people in other parts of the world, have seen Trump’s latest weird move.

Rather than backing down from what most likely was a mis-reading of the word “Abaco Islands” in the Bahamas, which most definitely was in the storm’s path, Trump doubled down on his statement by producing a map that clearly had Alabama added in black marker.

This has, of course, inspired a bunch of cartoons and memes that highlight the man’s shameless inability to admit he’s made a mistake. Here are a few I’ve come across. 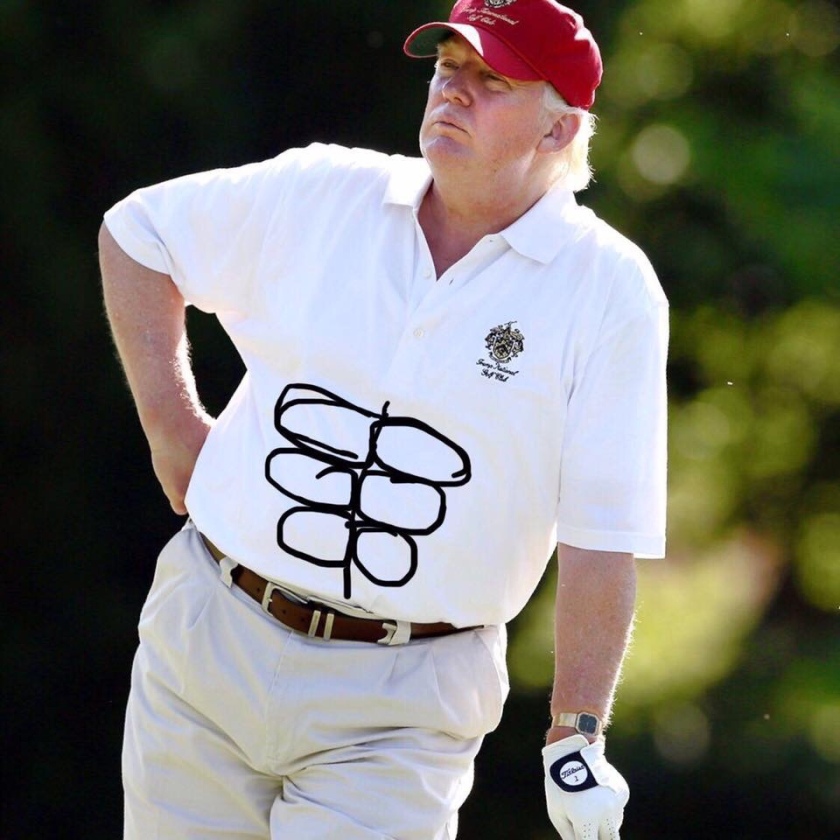 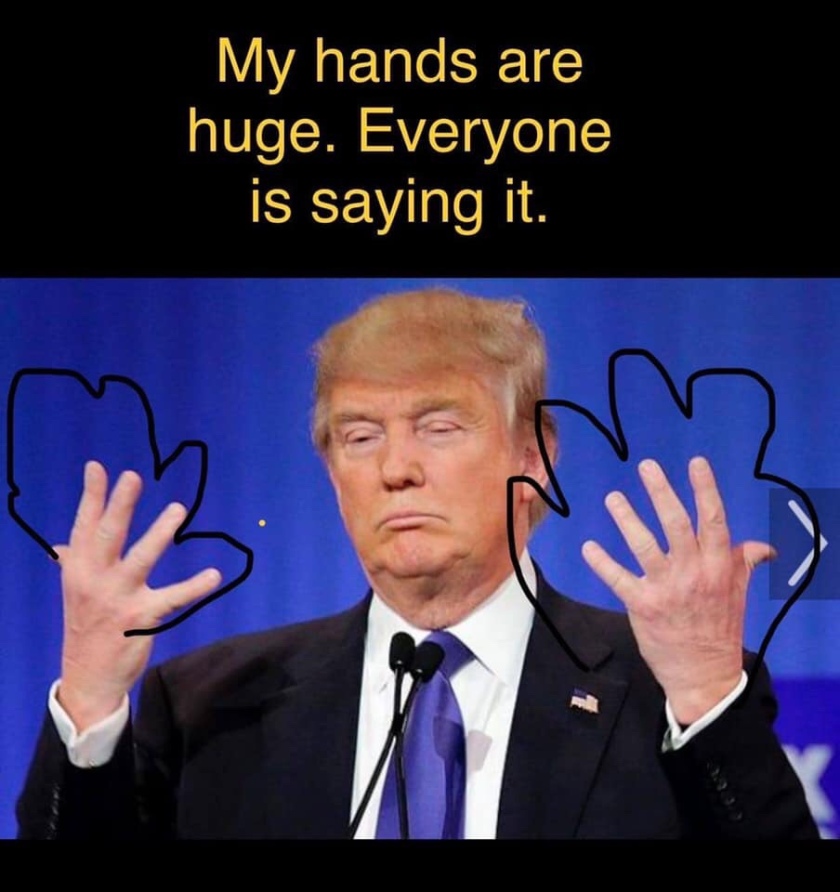 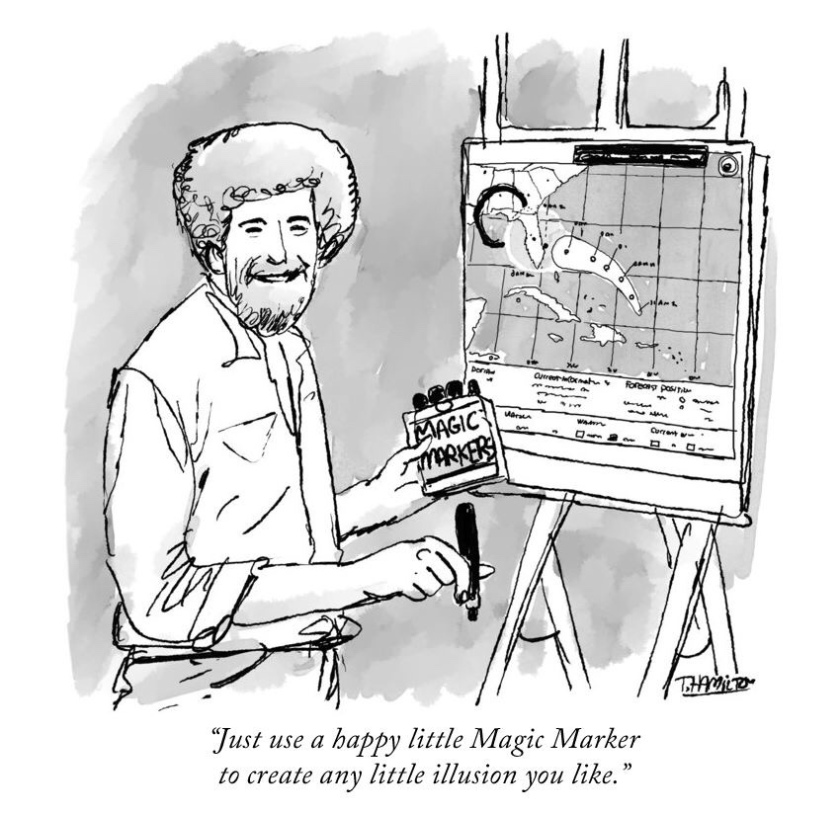 That dart board is my favorite. I’ve heard Trump’s latest gaffe/lie/idiocy is being tagged #SharpieGate. Fitting.

And finally, from the brave folks in Alabama: 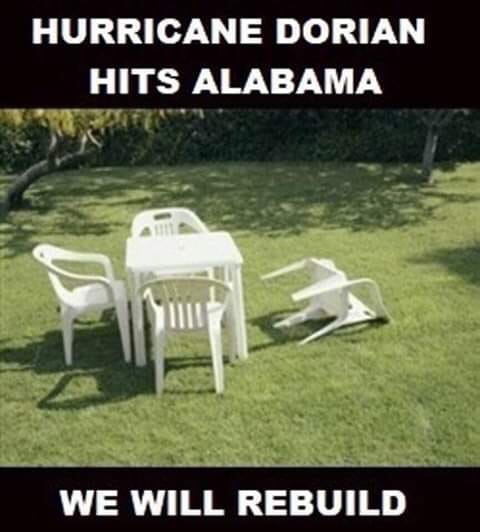 28 thoughts on “Give Me a Sharpie, and I’ll Rule the World”

My Tweets
Story Writer
Life is a rusty rollercoaster