Not too many days ago I published a piece titled, “Manipulating Space” in which I explored the very slight possibility that I might have been endowed with the super power of making myself, and my vehicle, smaller for the purpose of avoiding an accident.

Now no one, including me, took that possibility seriously, but yesterday I had another episode that could’ve been attributed to spatial manipulation, but more likely was the result of my excellent driving skills. I can’t read that last part aloud without Studly Doright convulsing in fits of laughter. He’d sooner believe I had a super power.

Here’s my story, and I’m sticking to it. On the spur of the moment I’d decided to go to a movie in Tallahassee. Studly was out of town, and my evening stretched before me like an endless sea. It was either see a movie or watch television all evening. The movie, Blinded by the Light won.

I had about half an hour to get to the theatre, more if you figure in the twenty minutes of trailers before the film, but I needed to buy my ticket and a snack, so there was no time to waste. I grabbed a wrap and my umbrella and began the drive into town.

Traffic was pretty heavy on the road between Quincy and Midway. I found myself following a pickup truck towing a trailer loaded with a junk car. Just before we reached Midway, the windshield of the junk car blew out onto the road right in front of me.

Did I do the whole space manipulation thing? Nope, I just deftly maneuvered my car around all the debris and emerged unscathed. I’ll save my super powers for real emergencies. 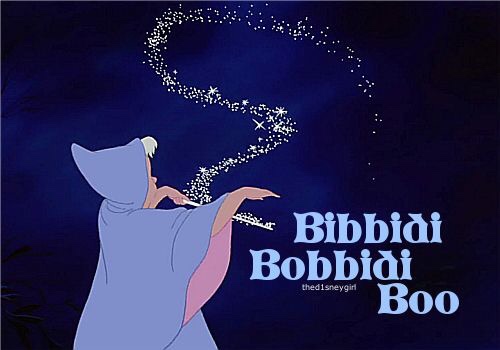 View from the Back