Remember back when you were a small child and someone, maybe a parent, perhaps a teacher, assured you that at some point you would discover your God-given talent? I do. And I’m still waiting. It’s not that I’m without any talents, it’s just that none of them seem worth developing.

For example, I still remember a license plate number my California cousins and I memorized when we were pre-teens. We were sitting outside a bank in Porterville, CA, waiting for my uncle to return from making a deposit when a man carrying an honest-to-goodness money bag hurried out of the building. We decided he was robbing the bank and memorized the number on his pickup truck. U19 671. I’m still prepared to testify as an eye witness some 50 years after the fact.

I also know the differences between four stroke and two stroke engines and can describe their respective firing sequences. In addition I can explain baseball’s infield fly rule and the reasoning behind it. And when given a multiple choice test on just about any subject I’m more likely to pass than to fail. Whoopee!

There are a great many more things, though, that I have no talent for. The one that’s driving me crazy right now is my inability to recognize faces, specifically faces of famous people; although, I often joke that I even make Studly Doright wear a name tag when he returns from a lengthy business trip.

As a result of playing this game I’ve come to believe I have a mild version of a condition know as prosopagnosia.

Prosopagnosia is a neurological disorder characterized by the inability to recognize faces. Prosopagnosia is also known as face blindness or facial agnosia. The term prosopagnosia comes from the Greek words for “face” and “lack of knowledge.”

Some folks with the condition can’t even recognize their own faces in the mirror! I’m not that bad, but I swear I’m struck dumb when trying to identify any celebrities. Do you think they’d mind wearing name tags just until I get the hang of the game? 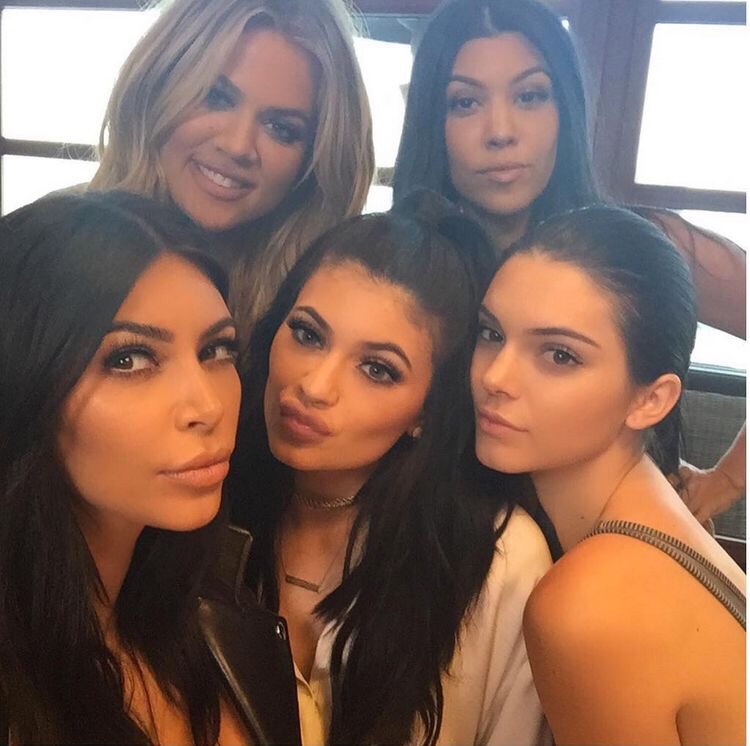 23 thoughts on “Could it be Prosopagnosia?”