Sleazy stuff, but who am I to judge? I mean I’ve seen some pretty cool threesomes in my life: 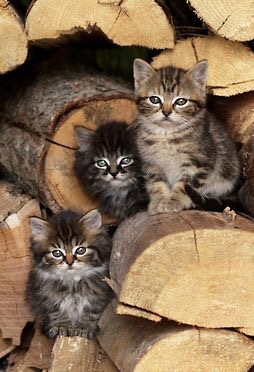 Except maybe a colorful one.

Who needs reality TV? (All photos found on Pinterest.)

My Tweets
Under the Palm Fronds