I know my place, here between the have nots and the one percenters. Aware of the inequities and the extravagances, 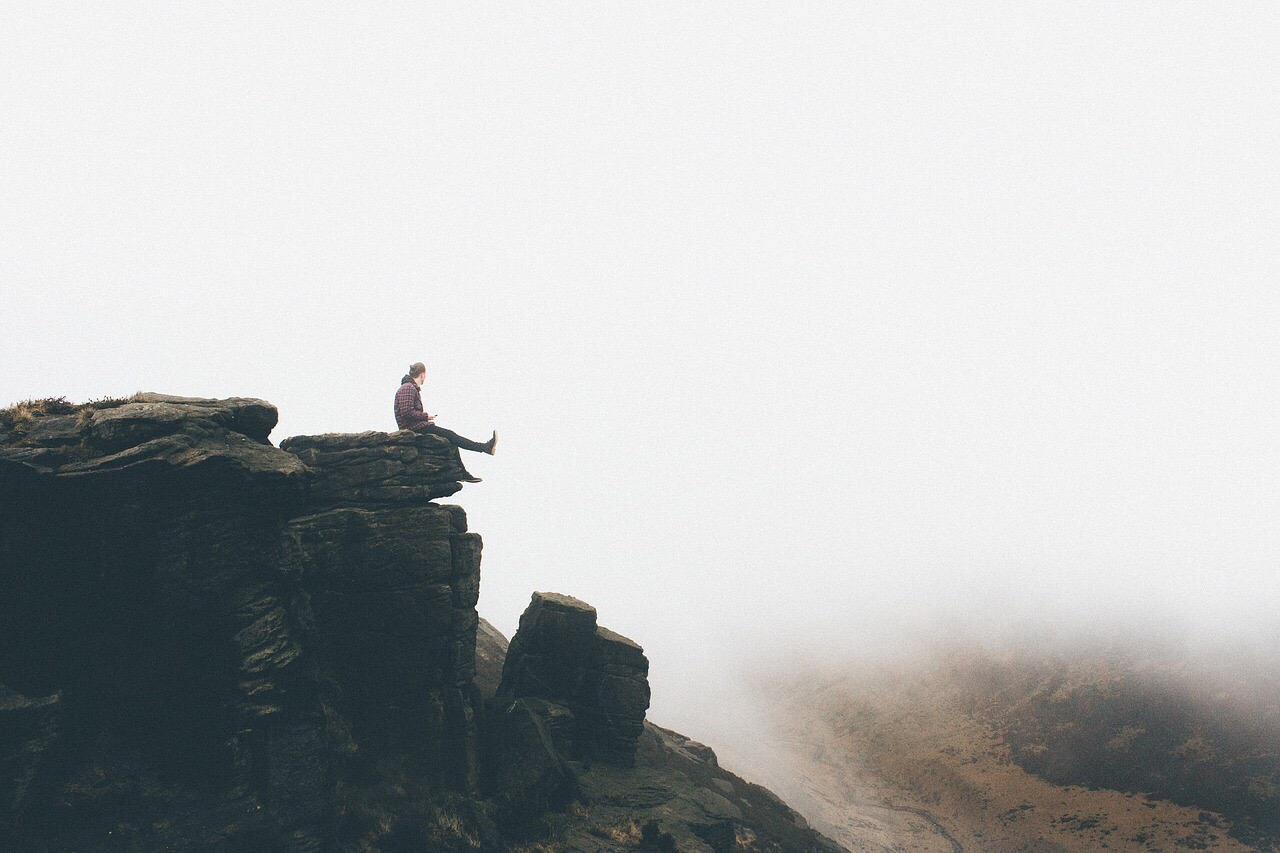 My heart catches at the injustices, the injuries, those who’ve not fallen through the cracks, as much as having been ground into them.

The ledge I occupy, precarious as it is, teeters on the edge of future fortunes and unseen pitfalls. I know my place. 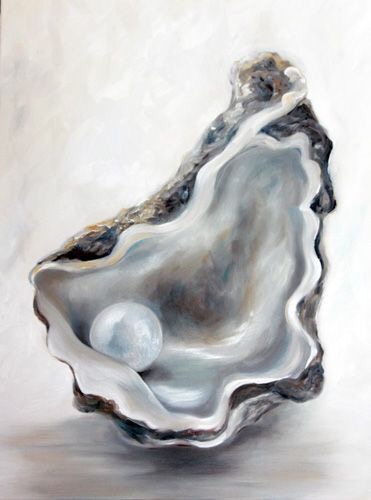 We learned young that there is no fairness to life, it takes money to make money, or

Something along those lines. I try to tell that to children who have nothing,

Those whose families cannot provide medicine or proper health care. They listen

With big eyes, nodding. Their congressmen tell them they’re leeches.

Perhaps mum shouldn’t have had that one more mouth to feed. Sitting in their

Judgement seats, deciding who deserves to be healthy, who gets birth control,

Who thrives, who wilts. If one has the means the pearl has been pre-harvested

From its calcified cocoon, sitting plump and pretty to be strung on a necklace of

Achievement. While others dive deep, repeatedly, tirelessly in search of reward,

Often reduced to dashing their oysters against the rocks of their existence.

On Facebook a friend and I were discussing food insecurity in the U.S. I related the following true story:

When I taught sixth grade one of my students, Charlie, was caught stealing from another teacher’s file cabinet. He only took candy bars, even though she had money in her purse. When we began questioning him we learned he was hungry.

His stepdad had gotten a raise and they no longer qualified for free or reduced lunch.

My principal was pretty astute. She brought Charlie’s little sister in and learned that the family decided she’d get to eat lunch.

I kicked myself for not noticing that Charlie wasn’t eating.

It turned out that Charlie was being neglected. He went to live with his grandmother in another state. Sent me a photo of himself smiling, with chubby cheeks.

Until that experience I just didn’t have a clue.