At the risk of sounding heretical I confess that there are many classic movies I’ve never seen in their entirety: Casablanca, The African Queen, and An Affair to Remember to name a few. And I always manage to tune into them in roughly the same spot. I’ve seen Deborah Kerr meet Cary Grant’s Italian grandmother twenty or more times, but I’ve never seen the beginning of the film.

Likewise, I somehow always tune into White Christmas when Bing Crosby, Danny Kaye and the rest of the crew are making plans to pay tribute to their former general. I had no idea how they came to perform at the Columbia Inn in Vermont, or how they met the Haynes sisters played by Rosemary Clooney and Vera-Ellen. I never knew that their former general owned the inn!

A couple of days ago, though, I tuned in just in time to watch White Christmas from the opening credits to the closing ones. I saw every song and dance number–the good ones and the mediocre. 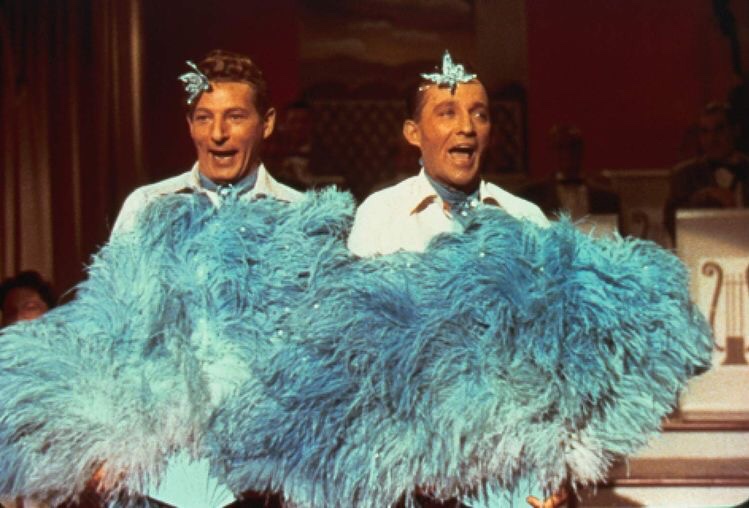 It’s such a pretty movie with a sweet story. I began to wonder if there should be a remake. John Legend could play the Bing Crosby role. Ed Sheeran could take on Danny Kaye’s part. Lady Gaga and Beyoncé could play the parts of the Haynes sisters. Okay, maybe they wouldn’t be sisters in the remake, just a performing duo. 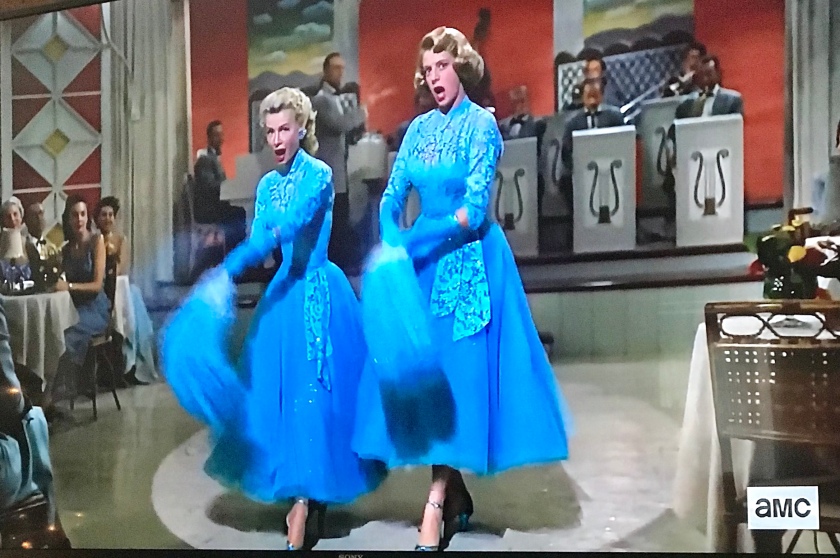 I’d pay money to see that from the beginning.

Now I need to tackle the rest of the movies on my list. 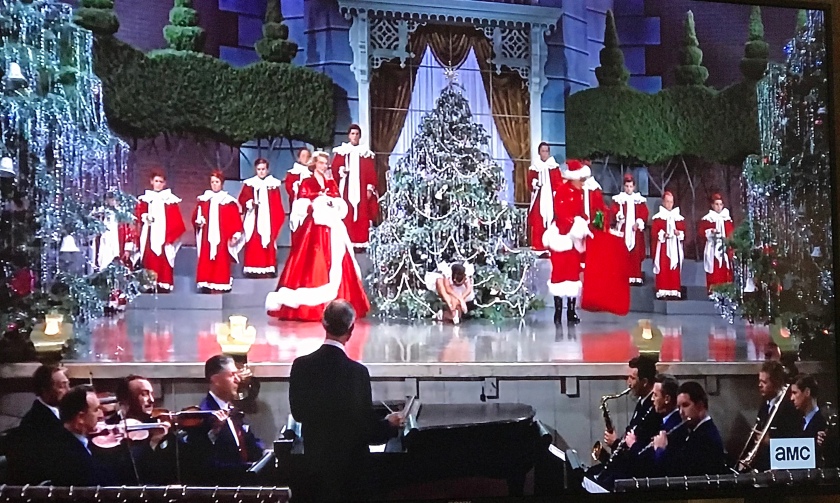