Searching for a man of truth

Even as hope wanes 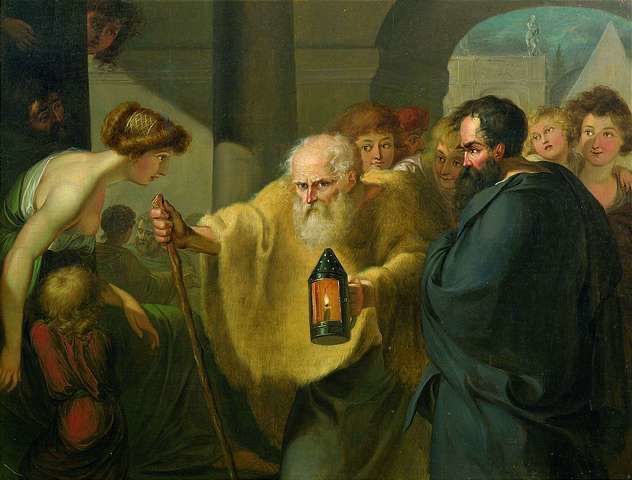 Were you here today you’d see

For all the world to witness

Written in response to the Daily Post’s prompt, “What is Love?”

A marathon watching of the first season of “Married at First Sight” might be helpful in answering the question I Want to Know What Love Is. The A&E channel’s series matches three couples based on the recommendations of a team of marriage experts after a regimen of interviews.

The couples meet for the first time when the bride and groom face each other at the altar. Yep. They meet and immediately are wed.

For a period of five weeks the couples live together and get to know each other. At the end of that period they decide whether they want to stay married or divorce.

I’m watching the season finale as I type this. As anyone who has ever watched reality TV knows there is a great deal of creative editing involved, including multiple cliff hangers and red herrings. Every time I think about changing channels there’s a hint that something big is waiting just around the next corner. There have been multiple corners.

What I’m struck by, though, is the lack of what feels like love. Oh, I see glimpses of it occasionally, and the participants talk about love a lot. But more than anything I hear that they are afraid. Afraid of being hurt. Afraid of making the wrong decision. Afraid of hurting the other person. Can the presence of fear inhibit love?

One thing that comes across in the series is the need for open communication. All three couples excel at that. No doubt the initial interview process weeded out the less communicative particpants. Can great communication foster love?

﻿Jamie and Doug-No attraction in the beginning

Two of the three couples consummated their marriage on their wedding nights. You can probably guess which two after reading the previous paragraph. Is love sex? 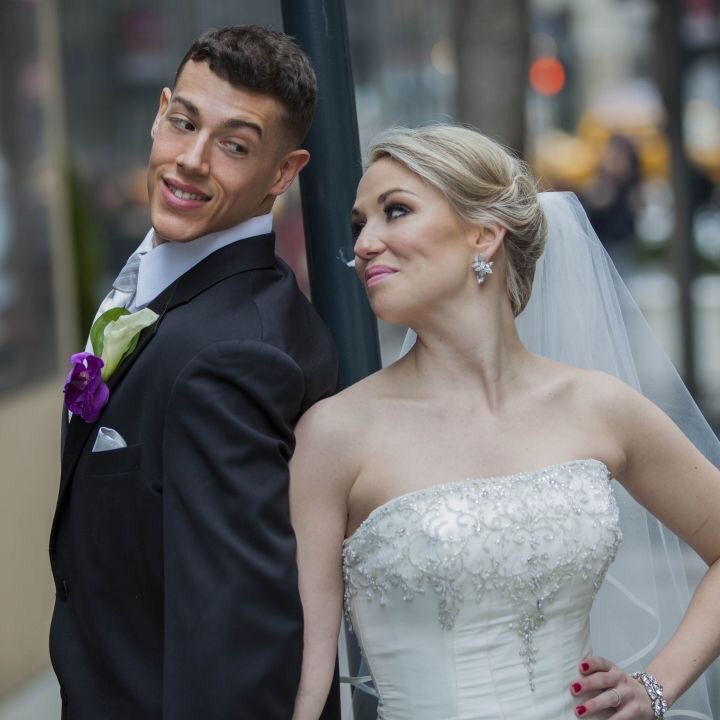 Both of these couples had the whole honeymoon experience 😉

None of the couples had smooth sailing in their first five weeks of marriage. Cohabitation with a complete stranger can bring out the best and the worst in people. Expectations were dashed. Limits were explored. Maybe love was growing.

The truth is love is different for everyone. Every relationship explores its own idea of love. What’s right for Studly and me, what makes us strong as a couple might be wrong for another couple.

Remember these cartoons? This seems to fit.

And the results from the show are in:

In spite of their initial lack of attraction, Jaimie and Doug chose to remain married. I was surprised!  Cortney and Jason opted to remain married, as well. While Monet and Vaughn elected  to divorce.

Of course I just realized that this was all so last season and I could have looked up the results on the internet. Face palm.