Who among my readers remembers a late 60’s, early 70’s television show called “Love American Style”? As I recall it aired on Friday nights and usually consisted of two or three comedy sketches about dating, love and/or marriage. 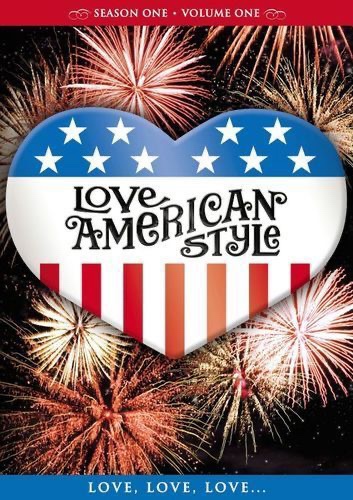 The first season, the show’s theme song was performed by The Cowsills. I had a huge crush on the drummer, John Cowsill, who currently tours with The Beach Boys. 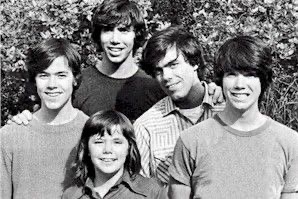 (That’s John, bottom right, next to sister Susan. Brother Barry on Susan’s left, died tragically in the aftermath of Hurricane Katrina. Bob and Bill round out the picture, but don’t ask me which is which.)

I watched the show each week mainly to hear the Cowsills sing the theme song. For some reason unknown to me the group was replaced in subsequent seasons, but I continued to watch because I was a teenaged girl trying to figure out relationships. In that regard it was likely more a hindrance than a help.

A few future stars had roles on the show, most notably, Harrison Ford. Oddly enough, I also developed a crush on him many years later. Actually it was more of a thing I had for characters he played, namely Han Solo and Indiana Jones, and not Harrison himself.

In a perfect world I’d have kissed Han Solo while listening to the Cowsills sing the theme song. Or not.