Just between you and me, I’m the last person you want writing a review. My head is easily turned by attractive faces, and this film has plenty of those. But, with the exception of Margot Robbie’s portrayal of Sharon Tate, most of the pretty people are viewed through a layer of grit. 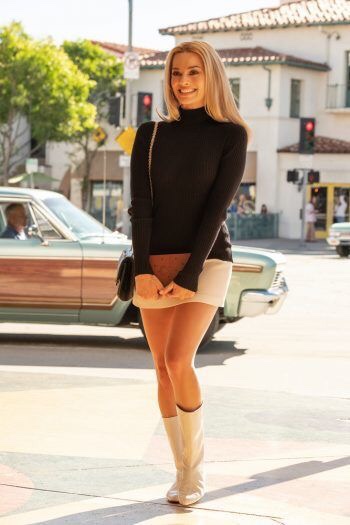 Undoubtedly, though, Brad Pitt, as rough and tumble stunt double, Cliff Booth, is still so handsome that he makes me stutter when asking Studly Doright for some, “p-p-popc-c-corn.” And Leonardo DiCaprio manages to retain his boyish good looks underneath the seedy B actor character, Rick Dalton. 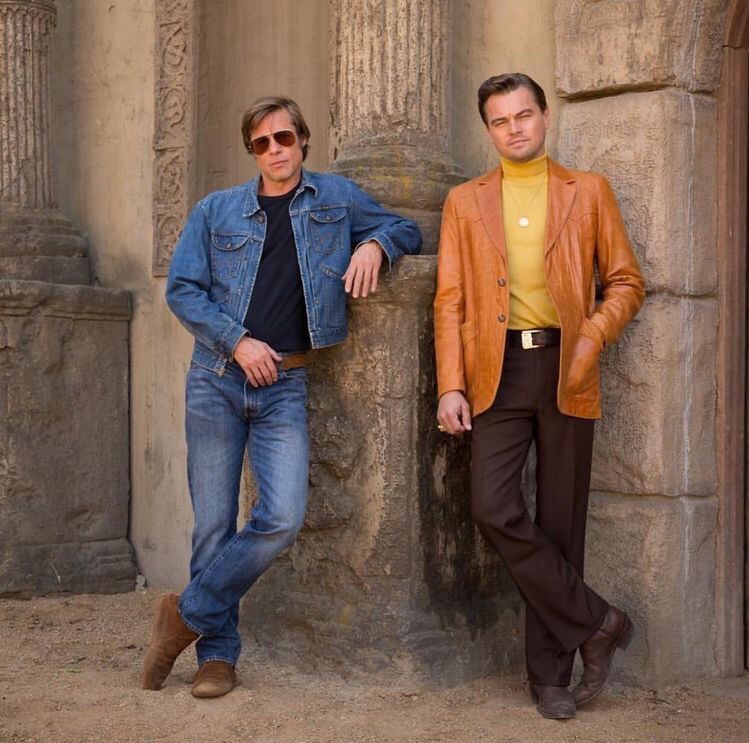 So, as you can see, these three make it impossible for me to provide an unbiased review of Once Upon a Time in Hollywood. I can provide you with some vaguely coherent thoughts, though.

I have more thoughts, but they’re becoming less coherent as I go. One suggestion, though. Don’t see Once Upon a Time in Hollywood and then go to bed without letting it drift away a bit. My dreams were full of weird 60’s type imagery, and no, I don’t do acid.