One evening during the grandkids’ visit we sat around the dining room table playing a game of Risk. The two older kids and I were locked in a heated battle over the Congo, a territory that changed hands roughly 20 times during the course of the evening. Total world domination depended on taking and keeping that spot.

The youngest grandchild, six year old Harper, was an eager onlooker and rolled the dice for me when I had to take clothes out of the dryer or refresh the snacks.

Apropos of nothing between turns, Harper said, “Nana, I really love your lights over the table.”

“Yeah. I really like your chandelier,” Harper said. “It’s so decorative.” 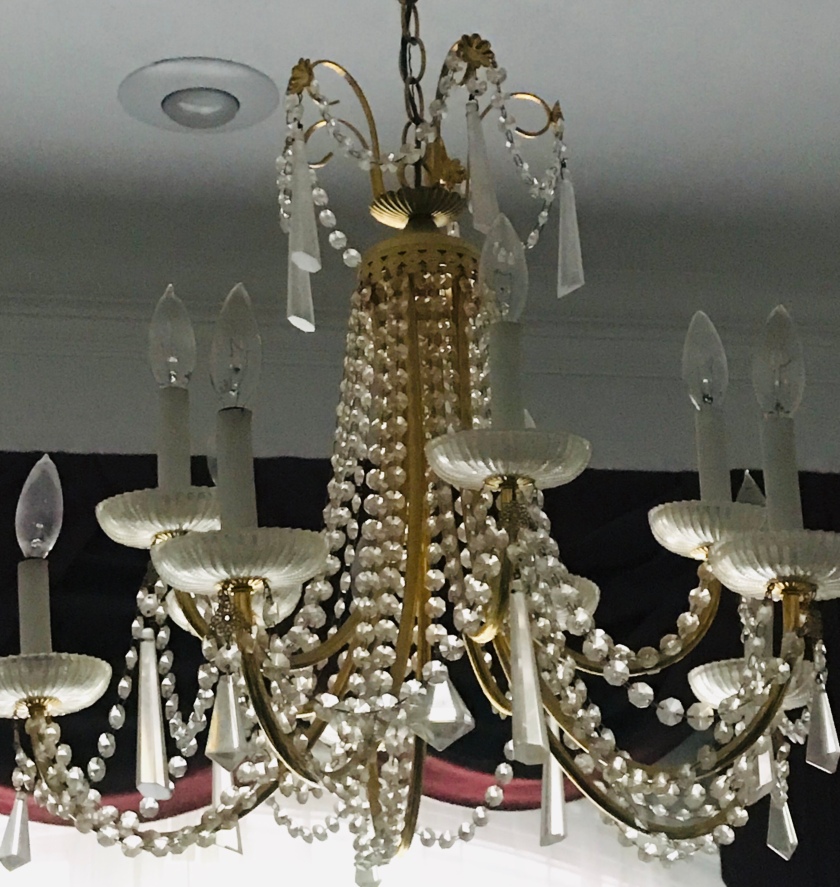 After a couple of beats Harper said, “I sure hope you die soon.”

“Harper!” The horrified teenagers said in unison. “Don’t say things like that!”

I just giggled. “Harper, I hope it’s not too soon. My death would keep us from going to Sea World this week.”

“Well, I really want the gems in the bathroom, too.”

“You know, the ones you use to turn the water on and off.”

“Whoever buys the house will get all that stuff,” I said.

I guess that settles everything. 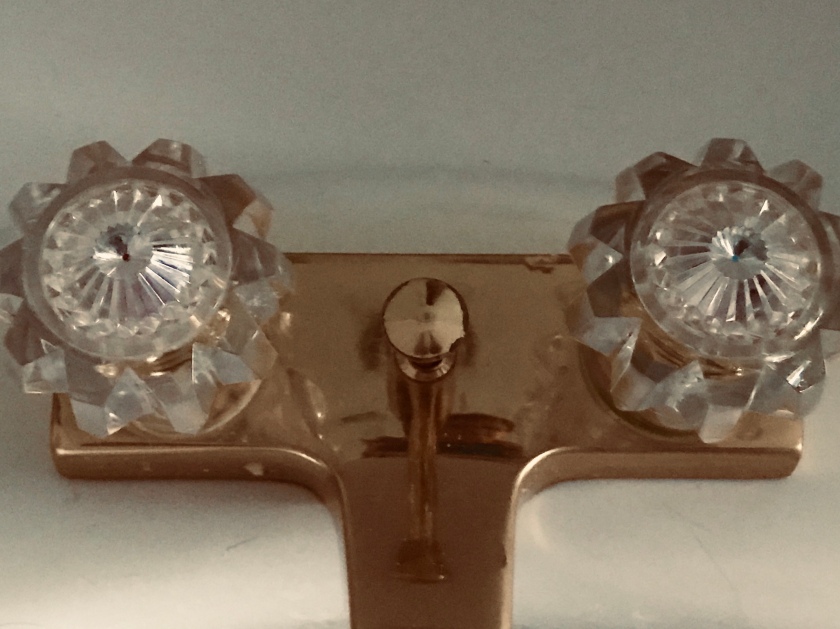 (Harper’s house has much nicer fixtures than mine does. I’d gladly trade her, and perhaps be granted a longer life.)

20 thoughts on “Out of the Mouths of Babes”