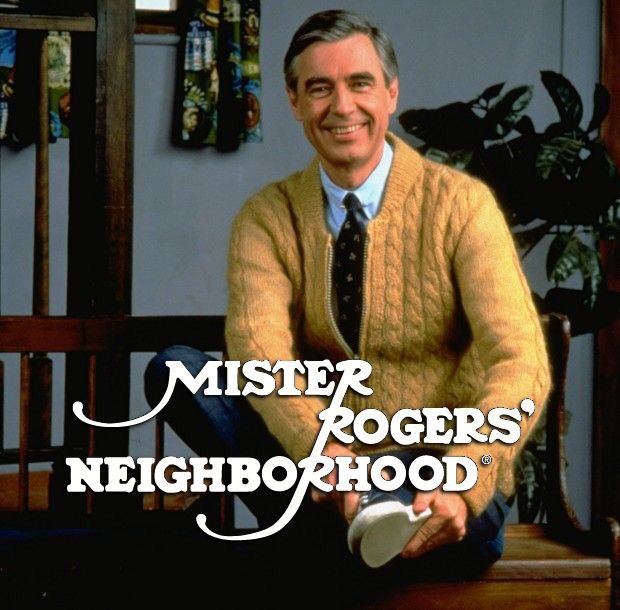 He and his make believe world on the show “Mister Rogers’ Neighborhood” were a special part of my childhood, even though I was a bit older than his target demographic. I watched with my younger brothers and rolled my eyes at many of the obvious messages, but I still watched. I still listened.

Never had I realized the thinking behind the character and the program that bore his name, until I watched the film, “Won’t You Be My Neighbor.” I had no idea that Fred Rogers had produced a less successful show for adults, and I’d forgotten that he’d covered such difficult topics as death, assassination, racism, and divorce in programs for children.

He passed away in 2003, after spending most of his adult life educating and comforting children of all ages during some really difficult times in American history. I wish he were here to help us navigate today’s mess.