After Studly Doright’s round of golf yesterday and my round of garage sale foraging we both returned home to Doright Manor and took well-deserved naps. Actually, I’m not sure I’d done anything to merit such a good nap, but I enjoyed one anyway.

Studly awakened before me and went out to do some work in his shop. Apparently I had been snoring too loudly for him to continue sleeping. I am woman, hear me roar!

After he came back into the house Studly took a shower and then harassed me until I woke up. He wanted to go into Tallahassee for Italian food, so I wiped the drool off of my chin, the sleep out of my eyes, and tried to make myself presentable for dinner out.

We went to Riccardo’s for dinner. I’d never been before, but Studly and his workmates eat there fairly often. The place was packed on a Saturday night, but we got a table and ordered fairly quickly. I ordered a caprese salad and a glass of wine, but Studly ordered a pepperoni pizza with pineapples and onion.

After the waiter left to turn in our orders Studly told me about a time he’d been in Orlando on business, and he stopped in at a small pizzeria on his way back to his hotel after work.

He said, “I ordered the same thing I did tonight: pepperoni with onions and pineapple. The waiter frowned and said he didn’t know if they even had pineapple, but he’d check. After a few minutes the waiter came back to my table and said, ‘Sir, I’m sorry. We do have pineapple, but the chef said that’s a horrible combination and he refuses to make it.'”

I was kind of shocked. Wouldn’t one go with the theory that the customer is always right? Shouldn’t the chef have made the pizza as requested?

Now, I know that pineapple on pizza is controversial. I’m a fan, but apparently not everyone is. What say you? Yay or nay on the pineapple? This is a matter of great importance. 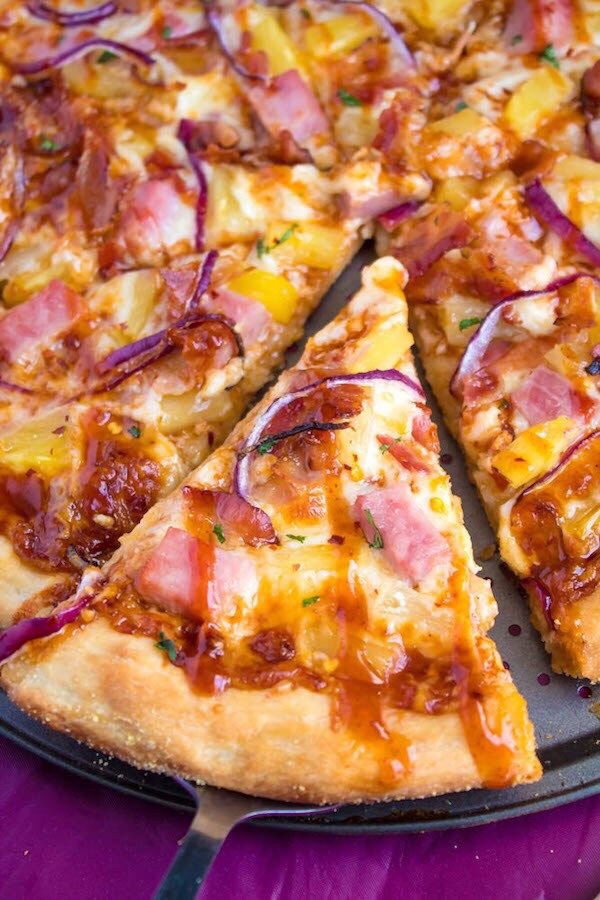