The latest from alotfromlydia.wordpress.com. I love how she cuts through the b.s.

A lot from Lydia

“Just remember, what you’re seeing and what you’re reading is not what’s happening” ~ Donald Trump, 7/24/18

“The party told you to reject the evidence of your eyes and ears. It was their final, most essential command. ” ~ 1984 George Orwell 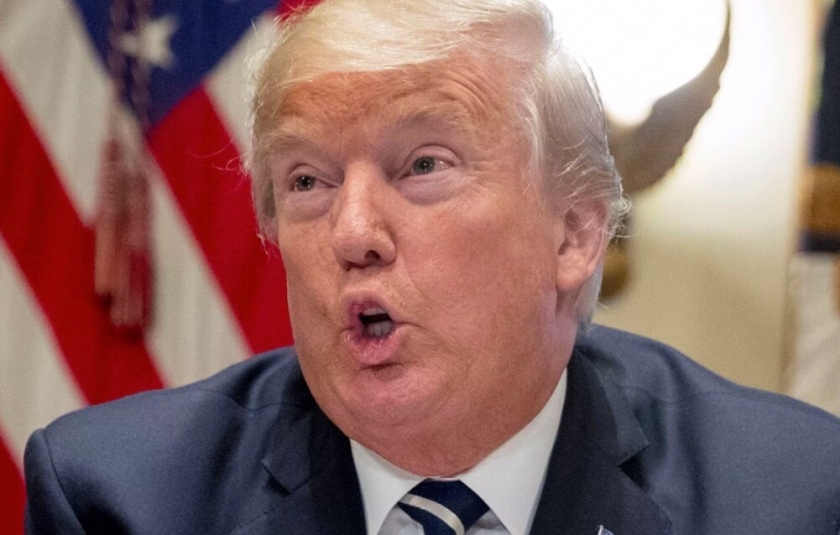 1. What you are seeing: A President named Donald Trump.

What’s really happening: Hillary Clinton was elected by a vast majority of Americans to be POTUS 45, but Vladimir Putin, Donald Trump, and his team, hacked into our voting system, manipulated the outcome in key states thereby giving Trump the win by way of the electoral college. Exit polls did not correlate with the tally. They stole the presidency.

2. What’s happening: Rudy Giuliani tells us Donald Trump’s comments on tape are “exculpatory”, prove his innocence, because in them Trump tells his attorney Michael Cohen to write a check in order to preserve proper documentation of a…

3 thoughts on “Do My Eyes Deceive Me, or is it Trump?”