I remember the first time I learned of the Japanese internment camps that were erected during WWII. I was an adult. Yep, our textbooks made no mention of this atrocity. At first I thought I was reading a piece of fiction, so I researched and found that yes, indeed, our own country, in a fit of fear and ignorance, interred its own citizens in terrible conditions. And there are some who’d do it again–to Muslim Anericans, to Gay Americans, basically to anyone they don’t understand. Read and learn from this piece by one of my favorite bloggers, sanselife.wordpress.com. 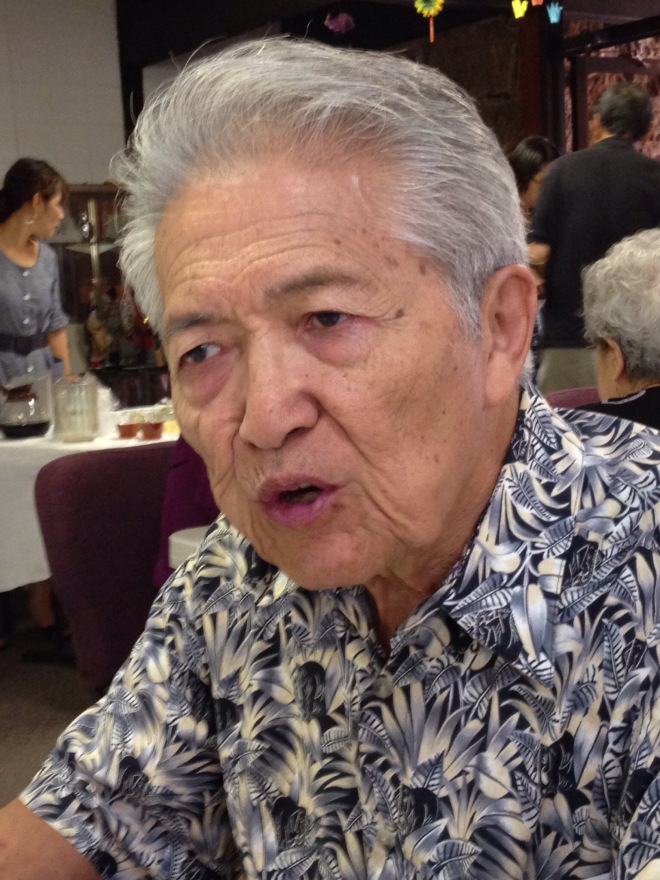 Mas Nonaka  was born August 20, 1934.   The youngest of three children he was the baby of the family.

After the bombing of Pearl Harbor on Dec. 7, 1941, President Franklin D. Roosevelt ordered the evacuation of Japanese Americans to internment camps. Mas was a 7 year old child.

While these relocation camps were being built, evacuees were ordered to stay at what was called assembly centers.  The largest of these assembly centers was the Santa Anita Racetrack in California where Mas remembers spending a hot summer.  These American citizens were allowed to bring only what they could carry with them to the assembly centers and consequently lost most of their possessions.

Beginning in March 1942, the almost 19,000 Japanese Americans that lived at the Santa Anita Racetrack were housed in barracks or in converted horse stalls.  Mas remembers a friend of his that lived in one of the…

Everything about dogs blog!