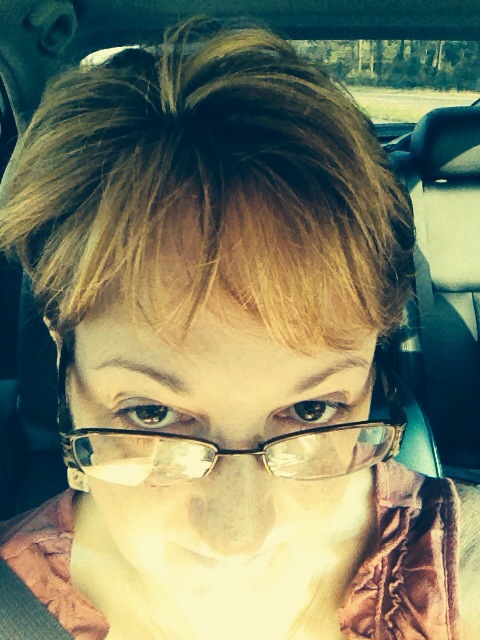 My mother-in-law spent much of her childhood near Pie Town, New Mexico, growing up in the shadow of Poverty Peak. One day we’ll write her stories but I’m still learning this craft, and her memories are too wonderful to entrust to me just yet. So, this tale is mine, and it took place more than 20 years ago during my first trip to her childhood home.

The occasion was a Parker family reunion. Parkers from near and far had come together for a weekend at Moriarty, New Mexico, and then members of the Buck Parker clan, my mother-in-law’s branch of the family tree, went on to camp for a few days on the grounds of their old home at the base of Poverty Peak.

We were quite a crew. Mema (my beloved mother-in-law) and several of her siblings, their children, and great grandchildren, made the trip from Moriarty to Poverty Peak. All told there were probably forty of us in attendance, ready to camp, and hike, and explore the place the Parker siblings had called home during their formative years.

Now, I’m not a camper or a hiker. To me, roughing it means staying at a hotel without a concierge. If God had wanted us to camp He wouldn’t have built Wyndhams and Hiltons and Crown Plazas. But for the sake of Mema and the good of the family I’d give it a go.

One of the highlights of the trip was a hike to the summit of Poverty Peak. It’s not a huge mountain as mountains go, but to a girl from the plains of the Texas panhandle it was pretty daunting. Nevertheless, I, along with Studly, Mema, various uncles, aunts, and cousins, set off as a group to conquer the peak. We ranged in age from four to sixty-four with every age group well-represented.

Studly’s middle sister had a head cold and as we climbed she found it increasingly difficult to breathe. When the group came upon a clearing she decided to cease climbing and rest there until the climbers made their descent. I jumped at the chance to stay with her having decided five minutes into the hike that I should have left the hiking to those who enjoy such activities.

So for the longest time MO (the middle one) and I caught up on each other’s lives. There was a big, steep rock, at least four and a half feet tall, in the center of the clearing, and periodically one of us would climb up on it to sit a spell. We had plenty to talk about–kids, work, friends–so the time passed quickly and pleasantly.

When we heard a crashing in the forest we looked up expecting to see our intrepid explorers. Instead, we saw a big brown bear running at full speed straight at us! My first instinct was to run. Fortunately MO grabbed me, and somehow, magically, we found ourselves atop the rock. I’m not sure how we did it so quickly and effortlessly. I have long suspected that MO scooped me up and teleported us onto that rock.

I have to confess I played the role of blubbering fool to MO’s calm heroine. The bear was less than 10 feet away from our rock, swinging his big shaggy head back and forth, as surprised to find us in his forest as we were to see him in our clearing. Our situation appeared to be at a stalemate, and then we heard our kids coming down the mountain.

MO and I started hollering. Not yelling, not screaming, hollering. There’s a difference. We both could picture what might happen if a scared bear encountered one of our bite-sized children. The thought still makes me shudder. We got the attention of our menfolk (strong, manly men) and they came charging down the mountain, waving their arms and herding the bear away from us.

I’ve often wondered what might have happened had MO and I not been rescued by our group. Would the bear have given up and wandered on? Would he have chosen to attack? Would our bleached bones still be on that rock in the middle of a clearing on the way to Poverty Peak? I’m glad we never had to find out. One thing I do know–bears hardly ever attack at a Crown Plaza.

10 thoughts on “Close Encounters of the Bear Kind”