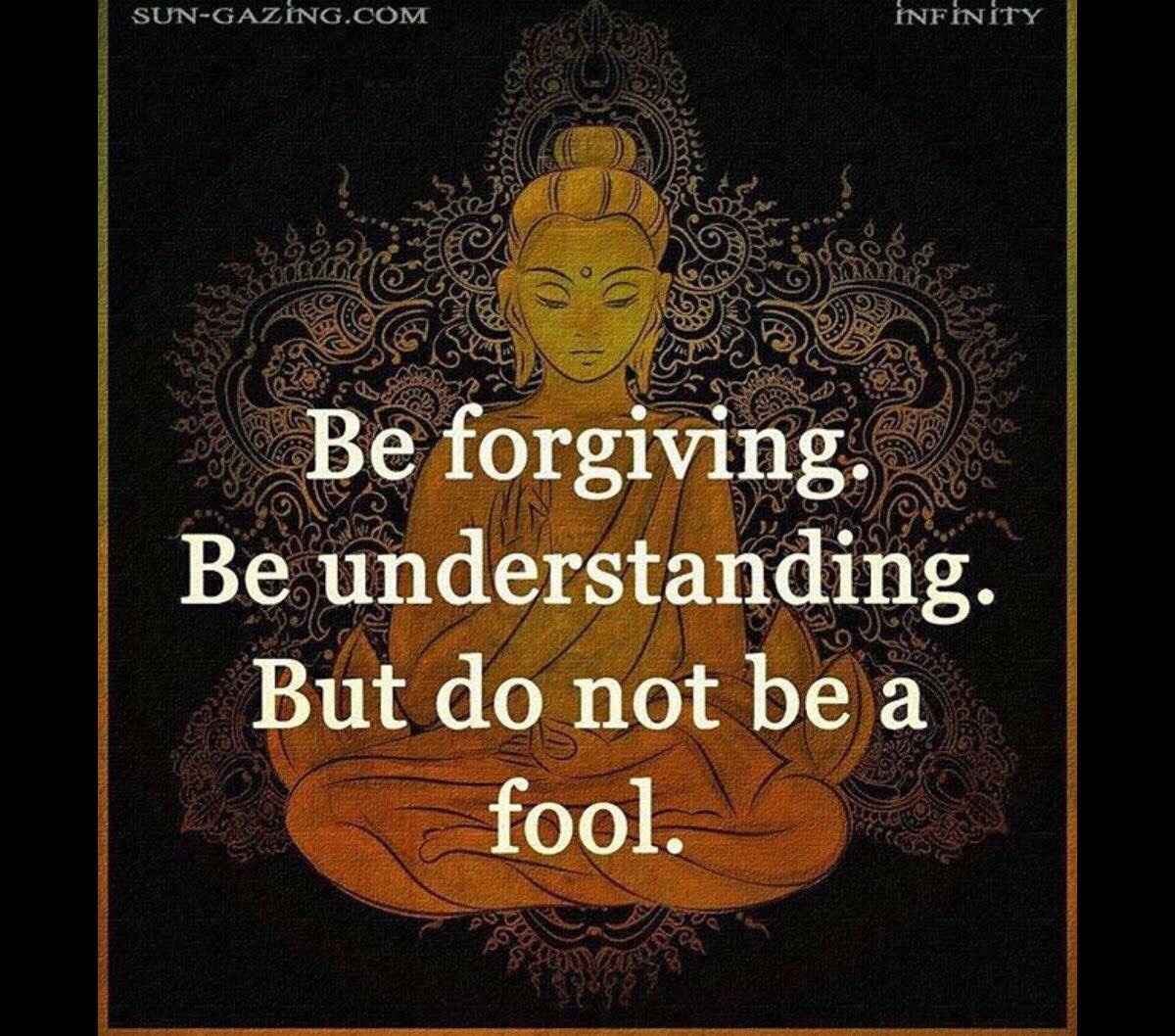 Several days ago I posted a pledge to abstain from using political memes as a way of communicating my opinions on social media. It seemed an easy pledge to follow, right? Just don’t hit the “share” button when confronted with a political meme. But these things are literally everywhere on Facebook and Twitter, and some don’t seem all that political at first glance.

Indeed, sometimes groups that post such memes begin by drawing people in with innocuous images. Then, when they have one’s attention they gradually build to ideas that seek to sway opinions one way or the other. And guess what? Often they really don’t care which side one chooses, they merely seek to divide.

I’m adding a link that will allow readers to test their abilities to winnow the legitimate memes from those put forward by influence campaigns, usually posted by foreign bots. I did fairly well–just missed one, but all it takes is one fake story to go viral and negatively influence thousands of people. Keeping my fingers crossed that the link works. Readers might need to open the link in another browser, or however that works. Technology and I aren’t always on speaking terms.

An irrelevant photo of my cat. She has no opinion on memes.